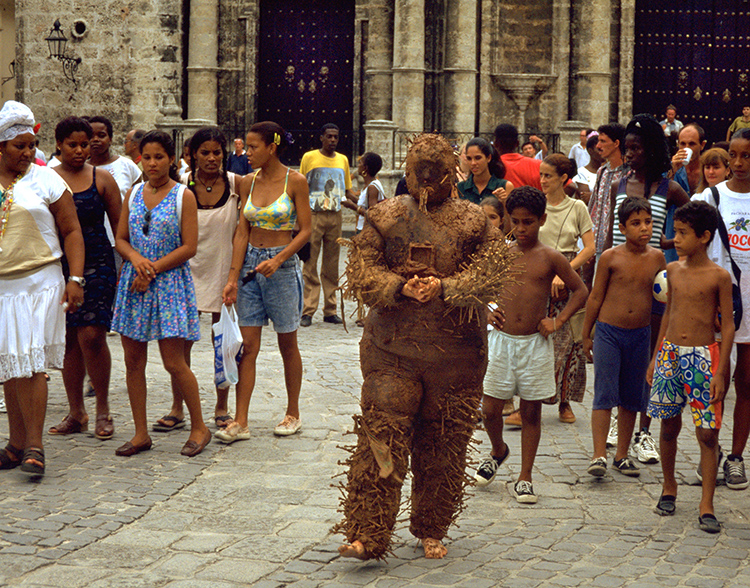 On the occasion of the celebration of its nineteenth anniversary, Malba presents La historia como rumor (History as Rumor), an annual program of online exhibitions created by Gabriela Rangel, Malba’s artistic director, with the aim of documenting and contextualizing a set of performances that took place at different times and in various places in the Americas and the Caribbean, in a historical transition period marked by the end of the Cold War and the advent of the internet.

A collaboration between guest curators and various international museums and institutions is the starting point to present a research project every month that will allow us to revisit a series of actions and performances that became production milestones of their time, and that will engage in a direct or indirect conversation with problem areas of the present. A video record of testimonies from spectators who witnessed those performances, and of experts from different disciplines giving their opinion on them, will create an archive that will make up the oral history for each of the projects.

The selection of artists and specific actions respond to a very broad framework that began to be debated regionally in 1981, at the First Latin American Colloquium on Non-Objectual Art and Urban Art at the Museum of Modern Art in Medellin, Colombia. The starting point of the selection also understands the historical transmission of performances as a rumor, defined as a multiple movement in a diagram sketched by Ulises Carrión, Mexican poet and visual artist based in Amsterdam. Both frameworks propose the reconfiguration of a set of works in a period of time influenced by the conceptualisms that began globally since the 1960s.

The exhibition of each performance includes a record of the action, along with vast archival material, such as photographs, films, storyboards, press clippings and documents that aid the reconstruction of the piece and its context. It also includes an interview with someone who has witnessed the performance and four video testimonies by leading specialists from different disciplines. The choice of the various voices and materials is intended to recontextualize these performances in the present as contemporary expressions.

The series La historia como rumor will be available until September 21st, 2021 along with Malba’s 20th Anniversary celebration. 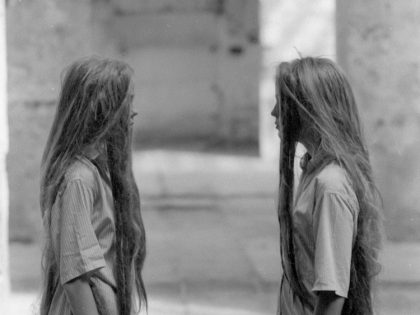