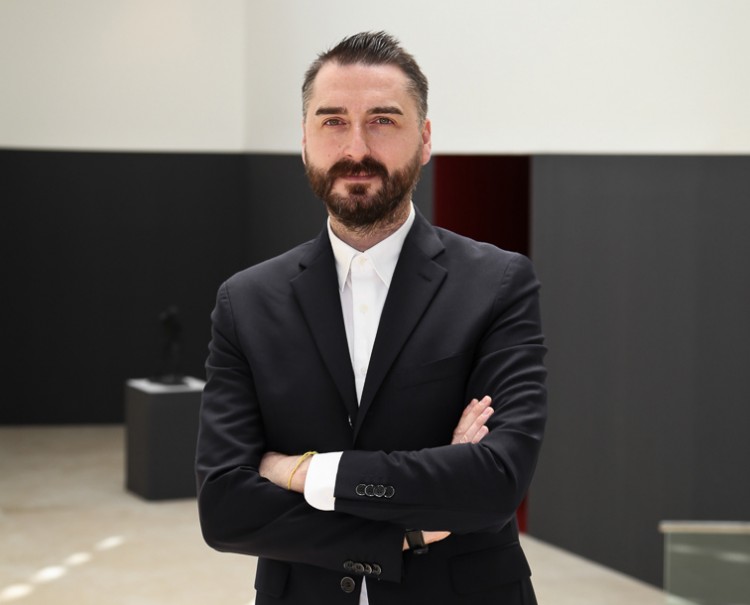 After four years (May 2014-2018), and following a joint decision, MALBA announces that Agustín Pérez Rubio is to leave the position of Artistic Director, in order to continue his professional practice in curatorship and institutional management.

During his tenure, Pérez Rubio developed a diverse and pluralistic program around Latin American art, in collaboration with other local, regional and international partners, and produced a series of public programs and new publications from a critical and emancipatory perspective. He also promoted a new form of transversal and organic working between different areas of the museum.

In keeping with tradition, he headed a two-year investigative project, which culminated in Verboamérica, a new exhibition of the collection from a post-colonial view of Latin American art. This was co-curated with Andrea Giunta. Increasing the representation and exhibition of female artists and including projects linked to gender diversity were two central pillars of his program.

Over the coming months, Pérez Rubio will remain in charge of the program as already announced. From May 2018, he will remain in contact with the MALBA team for assessment and future collaborations. At the same time, the museum will begin the search for a new Director, whose appointment will be duly announced.