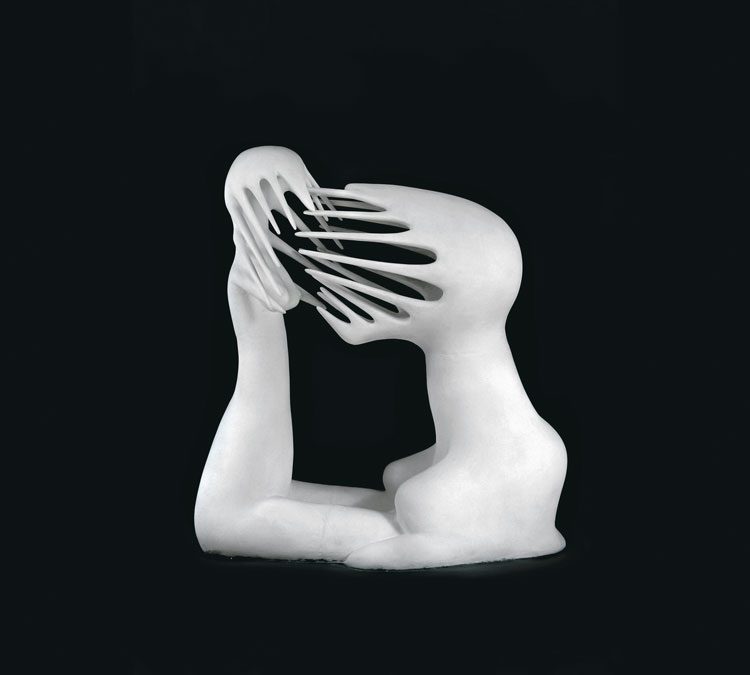 A new survey of 20th-century Latin American art, based on iconic works from the museum's collection. The exhibition brings together 230 pieces by over 200 artists, and highlights the artistic and cultural richness of the modern period in Latin America, one of the best represented in the Malba Collection.

Outstanding among the novelties will be the presence of Baile en Tehuantepec [Dance at T.] (1928) by Diego Rivera, considered to be the Mexican master's most important work in a private collection (a consignment of Eduardo F. Costantini); the exhibition of a set of paintings by Xul Solar, the artist's most significant grouping in a public collection outside the Museo Xul Solar; in addition to the first-time presentation in Argentina of Formes volantes [Flying Forms] (Hakone, Ponente) (ca. 1969-76), an important work by Alicia Penalba donated to the museum by the Penalba Archive in 2017.

On show after a number of years will be such key pieces as Mujeres con frutas [Women with Fruit] (1932) by Emiliano Di Cavalcanti, El viudo [The Widower] (1968) by Fernando Botero, and the artists of New Figuration (Deira, Noé, De la Vega and Macció), as well as a larger representation of concrete artists, including Rothfuss, Arden Quin and Vardánega; and kinetic artists such as Boto, Palatnik, and Le Parc.

Antonio Berni's mural, Mercado colla o Mercado del altiplano [Colla Market or Altiplano Market] (ca. 1936), – the only extant true fresco [fresco buono] on an indigenous theme by the great Argentine master painter, which entered the Malba Collection in 2013 thanks to its Acquisitions Committee – joins the new exhibit together with other works from key periods in the artist's output such as Susana y el viejo [Susanna and the Elder] (1931), La puerta abierta [Open Door] (1932); Manifestación [Demonstration] (1934), La mujer del sweater rojo [Woman in Red Sweater] (1935); La gran tentación [The Great Temptation] (1962), El pájaro amenazador [The Threatening Bird] (1965) and Chelsea Hotel (1977) from his New York period, among others.

The works were chosen among the 600 that currently make up the museum's patrimony, with awareness of their relevance for the art history of the region and its international impact. The selection was made by Victoria Giraudo –Chief Curator – in a running dialog with Eduardo F. Costantini, the museum's founder and president, and with the collector Ricardo Esteves, acquisitions consultant for the core works at Malba.

The exhibition begins with the notion of the avant-garde in relation to the very identity of Latin America and the mixtures bred within the various modernities (the various versions of negritude, indigenism, migrations, politicizations). It continues with variants of surrealism and magical realism, followed by examples of abstract and concrete art – which in many cases chronologically overlap –, to reach, in the late 1950s, the beginnings of contemporary art, with local production by neo-concrete artists and internationalists working on optic and kinetic art.

In another gallery we find, in counterpoint to the previous gallery, free abstractions, informalismo, Zen-like calligraphies, and Spatialism; also represented are Neo-Figurative works, conceptual offerings concerned with the dematerialization of the art object, and psychedelia in its tropicalist version. In the spirit of an open ending, from the mid-'60s and in the context of the various dictatorships in the region, the heyday of conceptual art is displayed in its political component and in its multiple alternatives for resisting the hegemonic discourses in a decolonial turn.

Thus a complex and varied panorama takes shape here, in which vernacular and foreign currents are mixed together and hybridized, opening up a fertile field for a series of experiments that prove fundamental to understanding 20th-century culture.

Along with the exhibition the museum presents a 488-page publication offering an account the new setting for the collection and it also brings together for the first time a selection of the bibliographical data culled from the Collection Research Project, launched and directed by in 2015 by Agustín Pérez Rubio (the museum's artistic director between 2014-2018), until now accessible only on the museum's website. In this project, over 70 international researchers and specialists have written texts on each of the works. This has allowed for a survey and broadened knowledge of the Malba Collection and for making this exhaustive archive available to the public.
The book also includes texts by Eduardo F. Costantini, Ricardo Esteves, and an essay by Victoria Giraudo, Chief Curator at the museum.

Until August 2019, the work Abaporu by Tarsila do Amaral is out of exhibition. It is on loan at the MASP, Museu de Arte de Sao Paulo (Brazil) as part of the show Tarsila Popular. We apologize for any inconvenience. 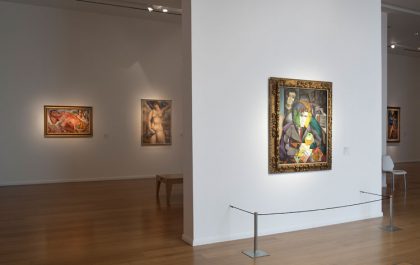 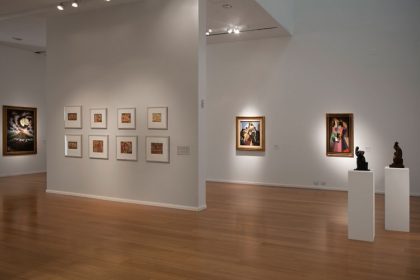 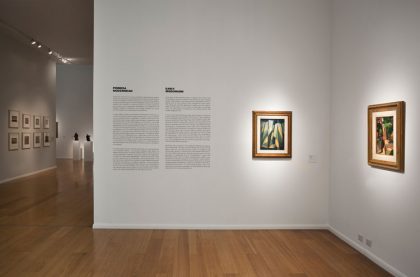 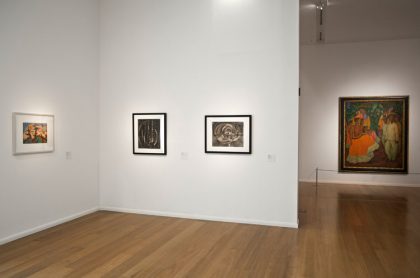 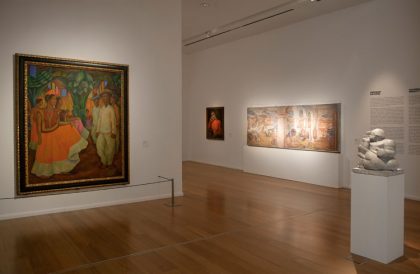 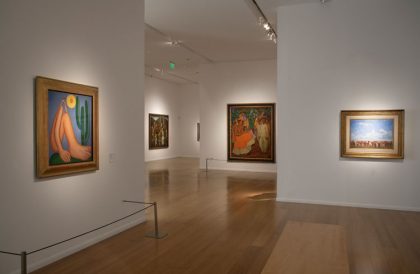 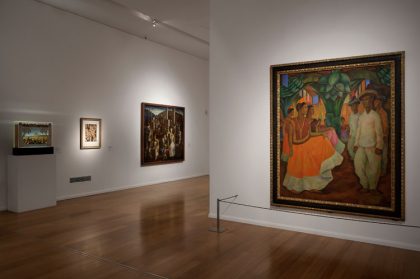 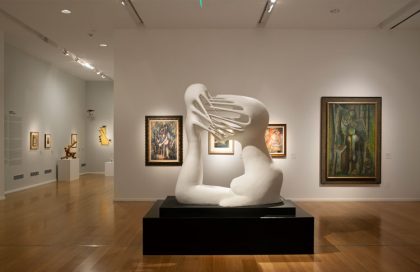 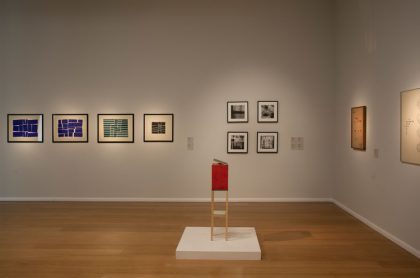 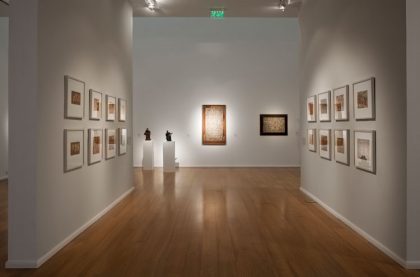 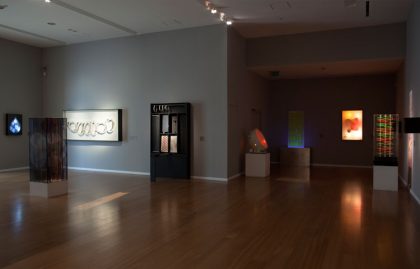 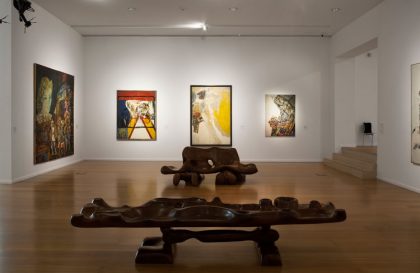 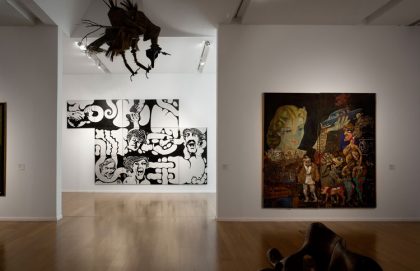 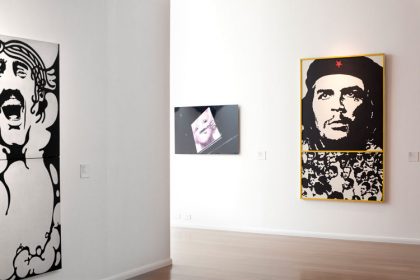 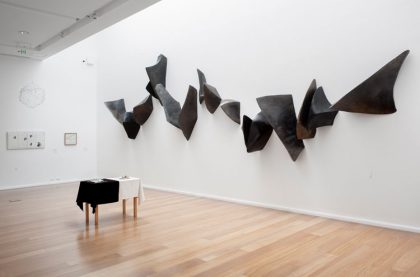 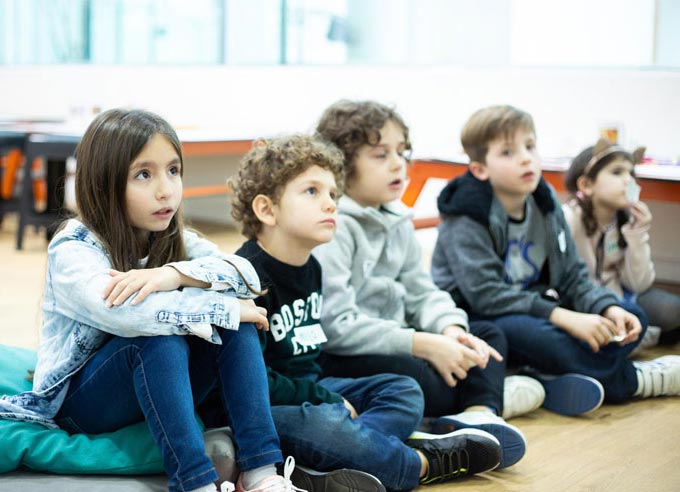 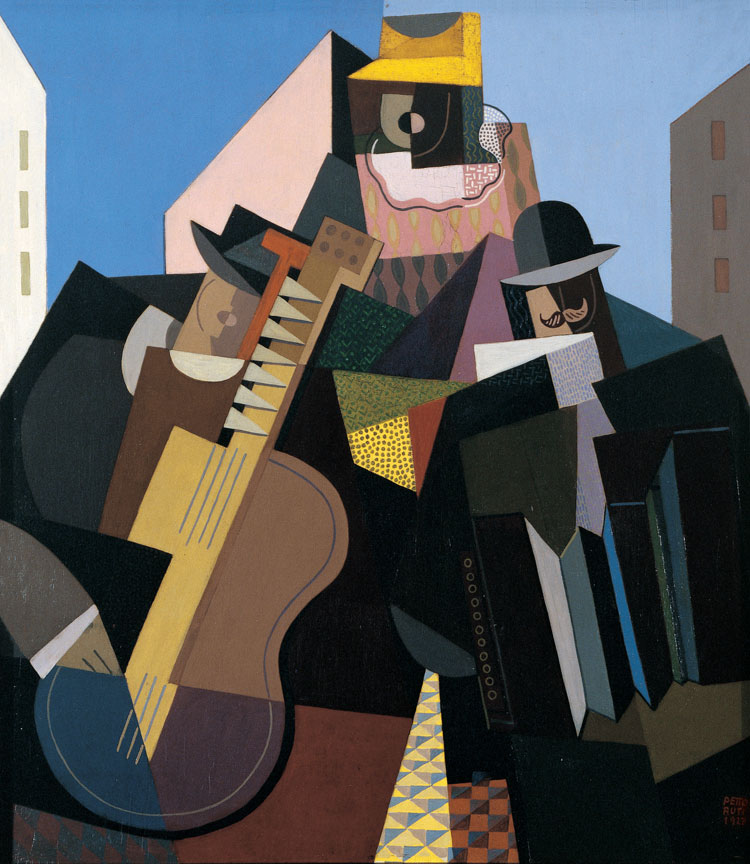 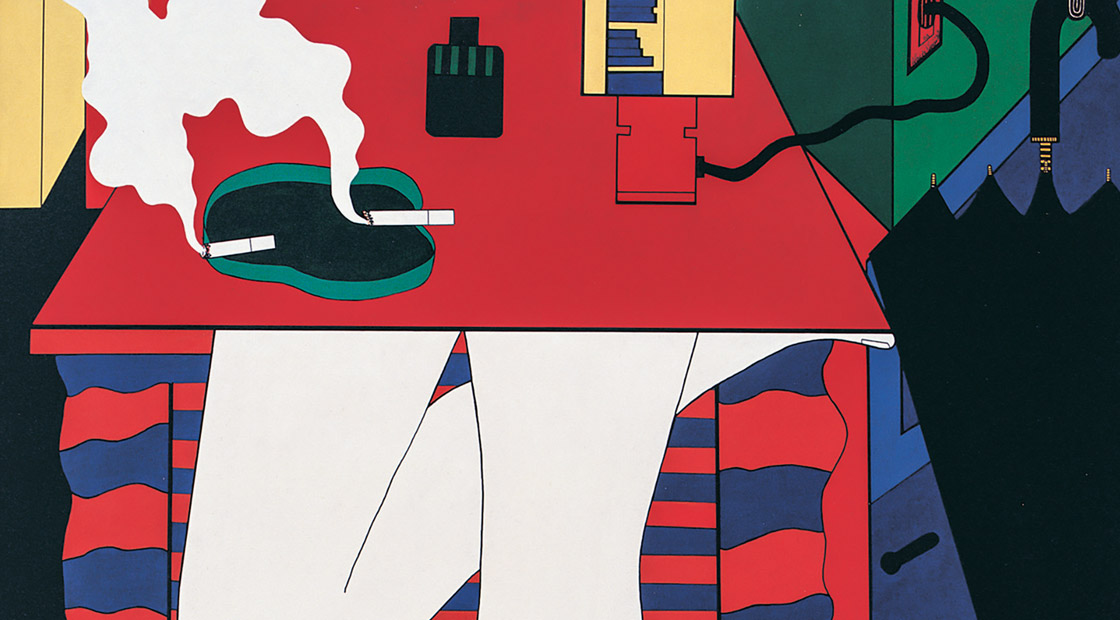 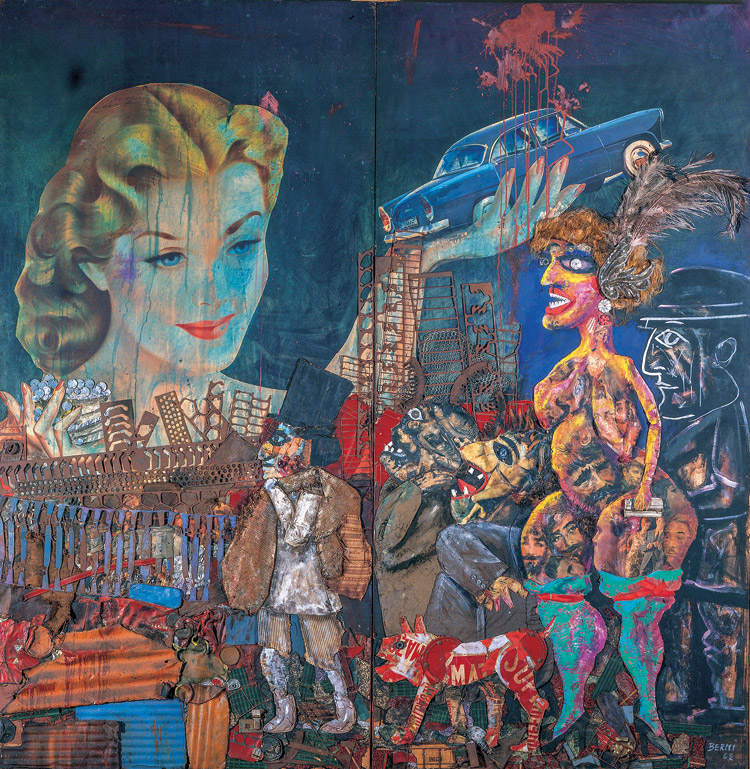 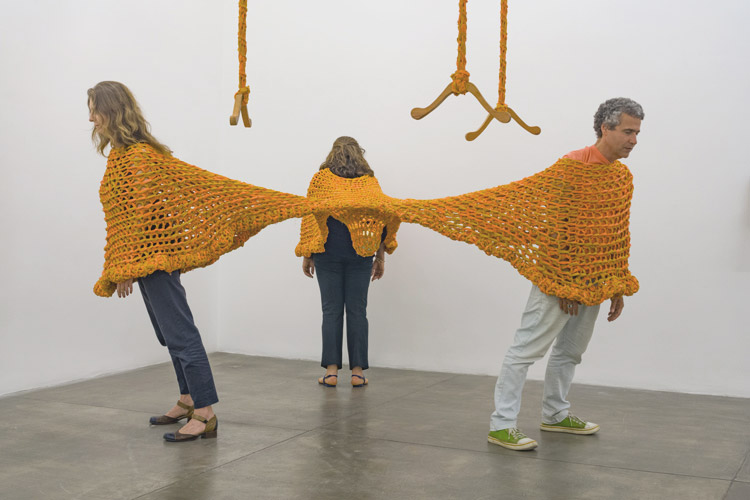