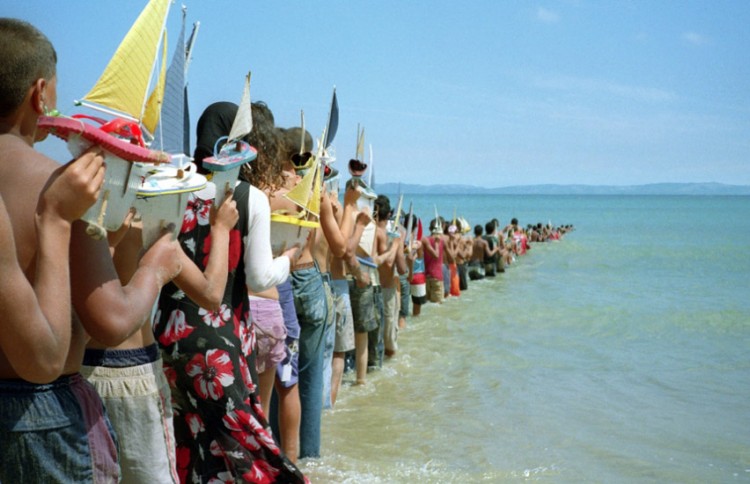 MALBA presents Una historia de negociación, organized by the Museo Tamayo. The most recent exhibition of work by Francis Alÿs (Belgium, 1959), this show examines the parallelism between the artist’s work in painting and in performance, specifically in relation to his political-poetic interventions, and how that dialogue leads to his actions, documentations, and pictorial work.

Throughout his career, Francis Alÿs has done highly original work involving collaborative projects with a social orientation. His early paintings explored forms of collaboration and circuits of economic and cultural exchange. These images would later play a crucial role in the development of the metaphorical, mythical and social contents and implications of the artist’s actions.

Una historia de negociación will show three of the artist’s most recent projects: Tornado (2000–2010), Don’t cross the bridge before you get to the river (2008), and Reel – Unreel (2011). In these three series produced over the course of nearly a decade, the artist takes distance from his figurative painting as allegorical representation of the actions that he engaged in during the same period. Instead, this work develops a much more reflexive pictorial language that ultimately becomes another form of action. The exhibition will be held at the Museo Tamayo in Mexico from March to August, 2015 and then travel to MALBA, the first stop on its international tour. In conjunction with the show, the Museo Tamayo will publish an artist’s book that will include a conversation between the curator and Francis Alÿs.

Francis Alÿs studied architecture at the Institut SupeÅLrieur d'Architecture Saint-Luc in Tournai, Belgium and then at the Istituto Universitario di Architettura in Venice, Italy. He moved to Mexico in 1986 and, in the early nineties, began making work that revolved around documenting in slides, videos, postcards, and performatic interventions his daily experiences walking down the streets of Mexico City.

In relation to Latin American development policies, Alÿs’s works can be understood as episodes in a long and—in the case of iconic works like Cuando la Fe Mueve Montañas [When Faith Moves Mountains]—sometimes epic narrative. More often, though, his interventions are modest in scale. In The Green Line (Jerusalem, 2004), for instance, he drizzled a line of green paint while walking for two days along the ceasefire boundary drawn between Israel and Jordan in 1948. In their apparent futility, these projects persistently point to the creative potential of failure, revealing how the absurd can become poetic when used as a means to make way for transgression.

Solo exhibitions of his work have been held at the Museo de Arte Moderno, Mexico City (1997), the Museo Nacional Centro de Arte Reina Sofía, Madrid (2003), Artangel, London (2005), Antiguo Colegio de San Ildefonso, Mexico City (2006), UCLA Hammer Museum, Los Angeles (2007), Kunstmuseum Wolfsburg, Germany (2004), the Renaissance Society at the University of Chicago, Chicago, Illinois (2008), and other venues. In 2010 and 2011 Francis Alÿs: A Story of Deception—a major retrospective of the artist’s work—was held at the Tate Modern in London, the WIELS Centre d'Art Contemporain in Brussels, and the Museum of Modern Art in New York. AlyÅNs lives and works in Mexico City. 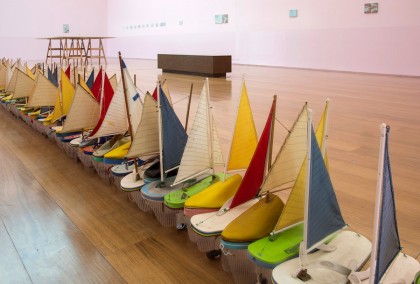 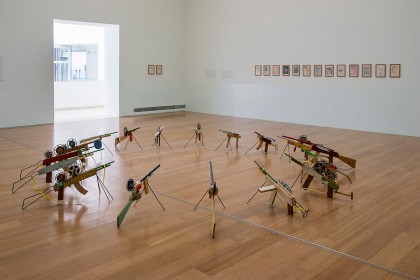 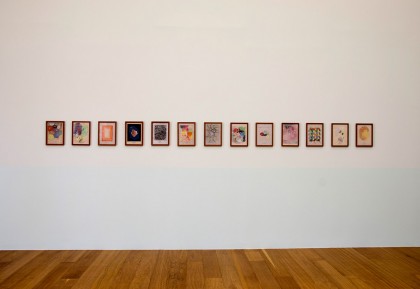 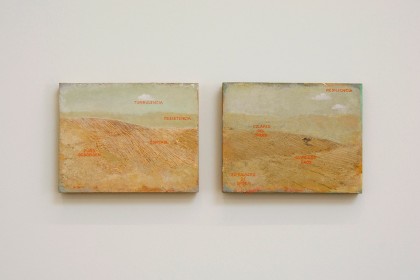 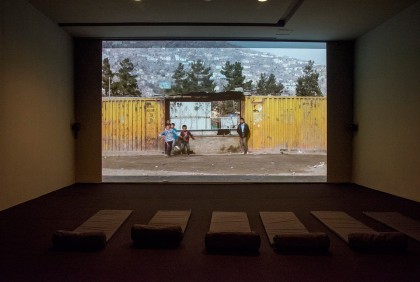 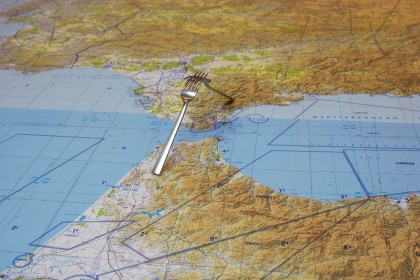 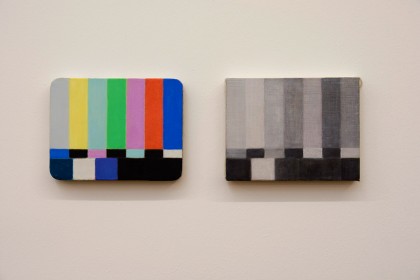 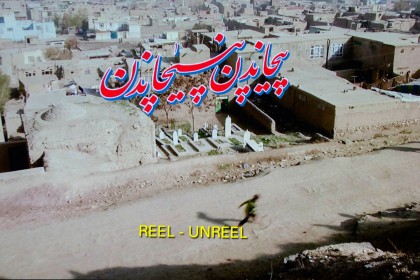 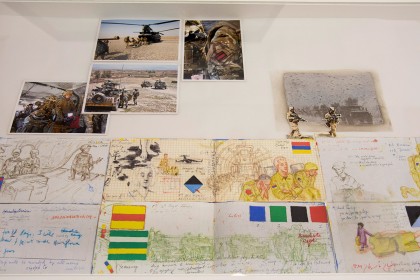 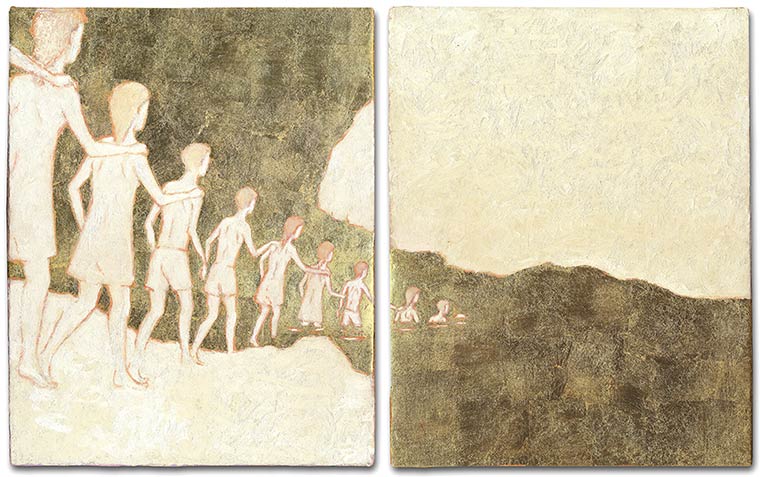 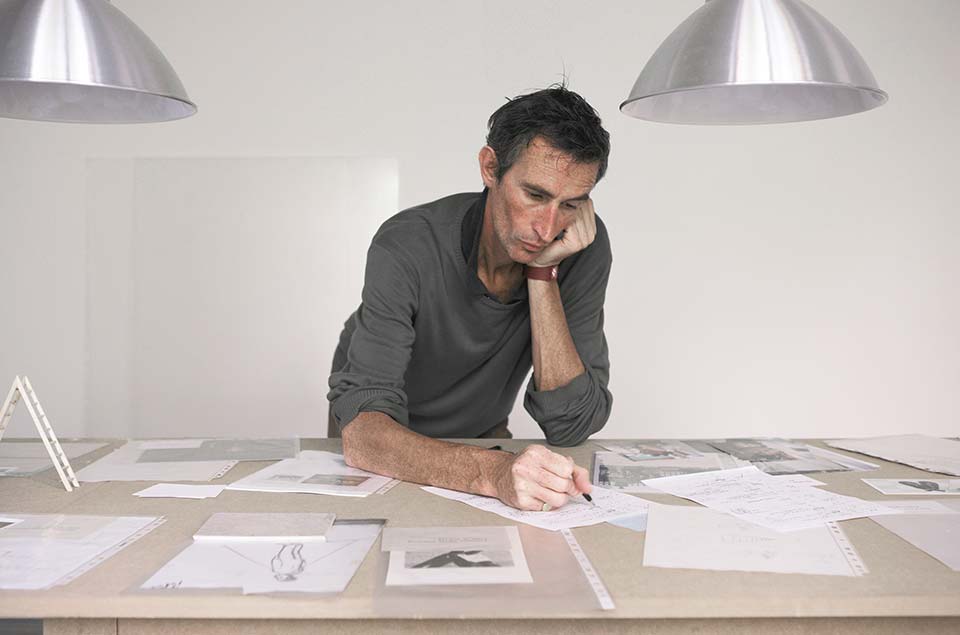 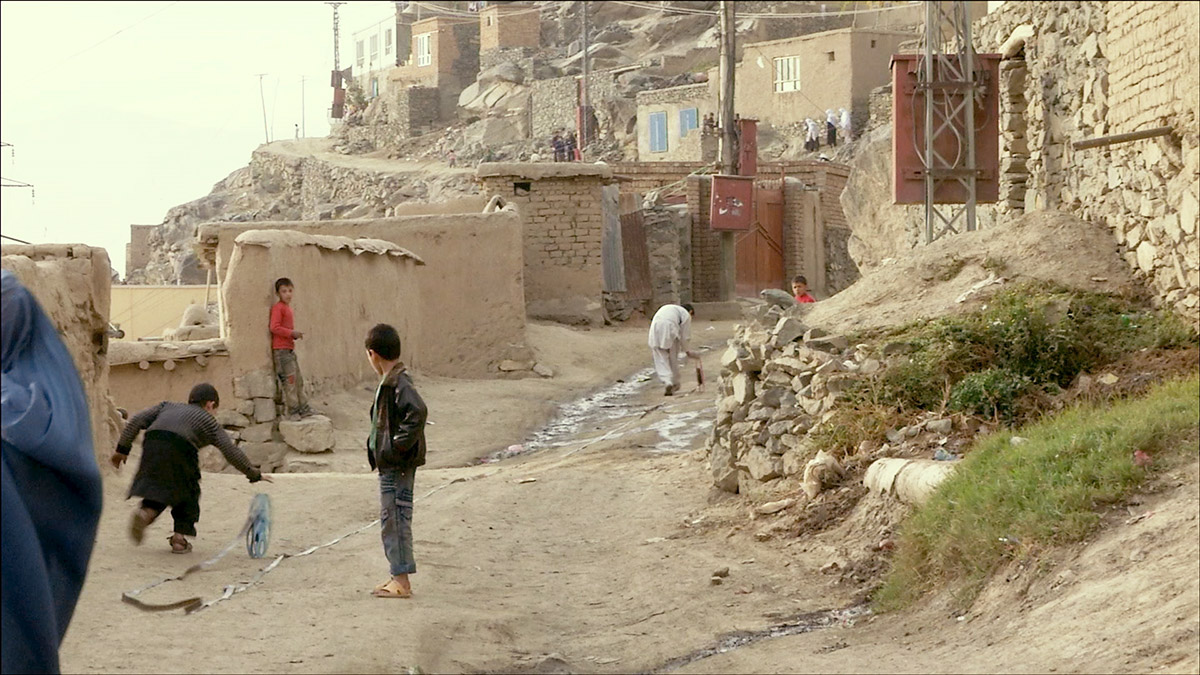 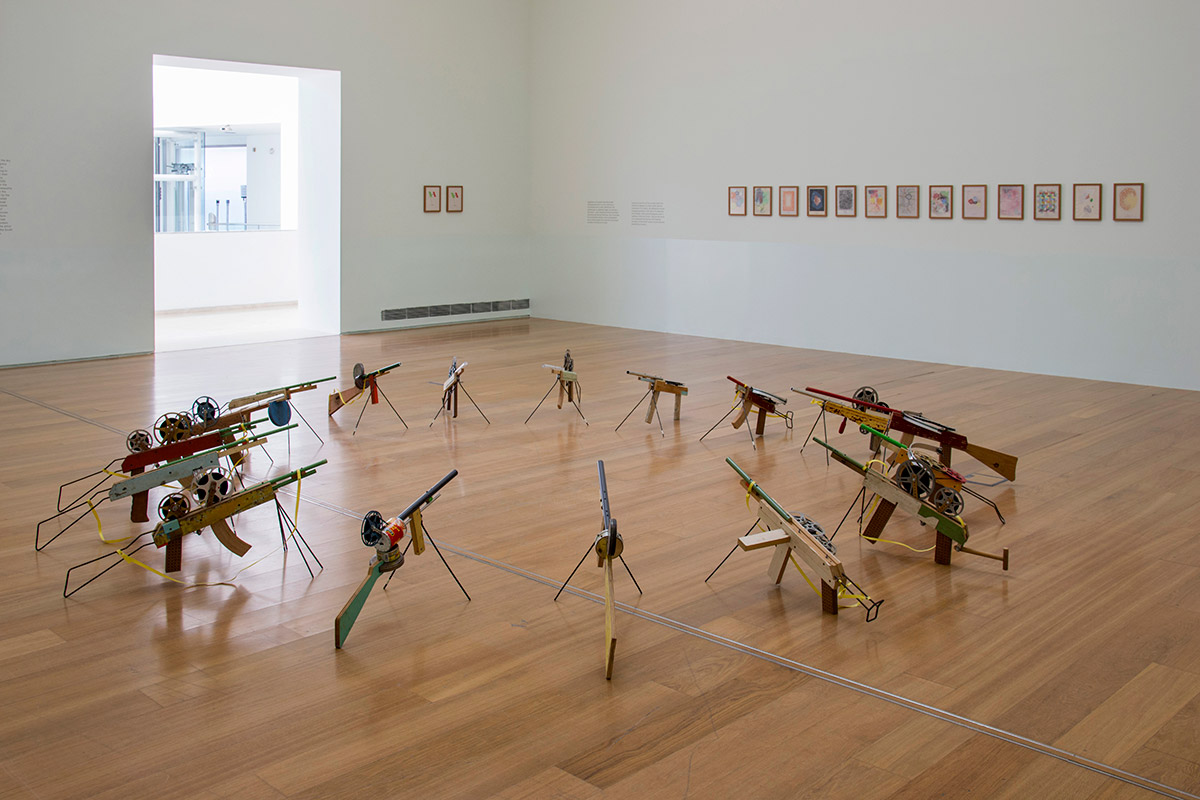 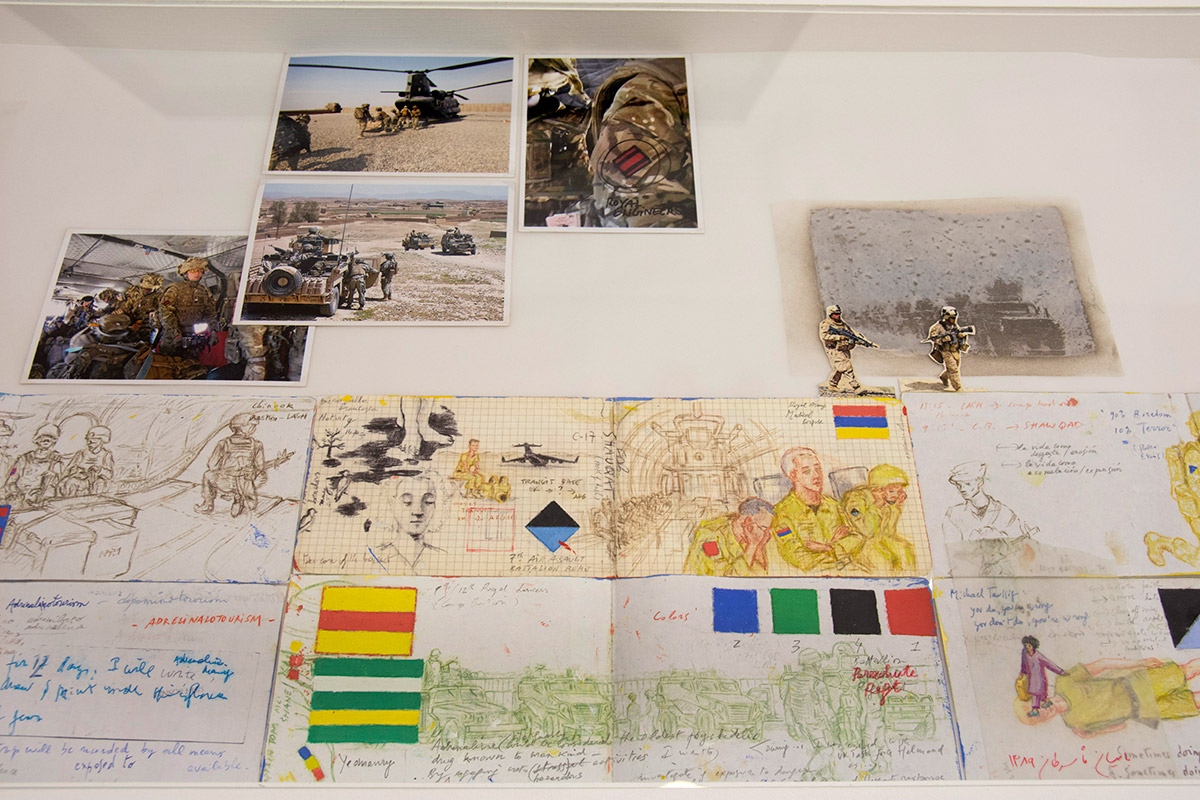 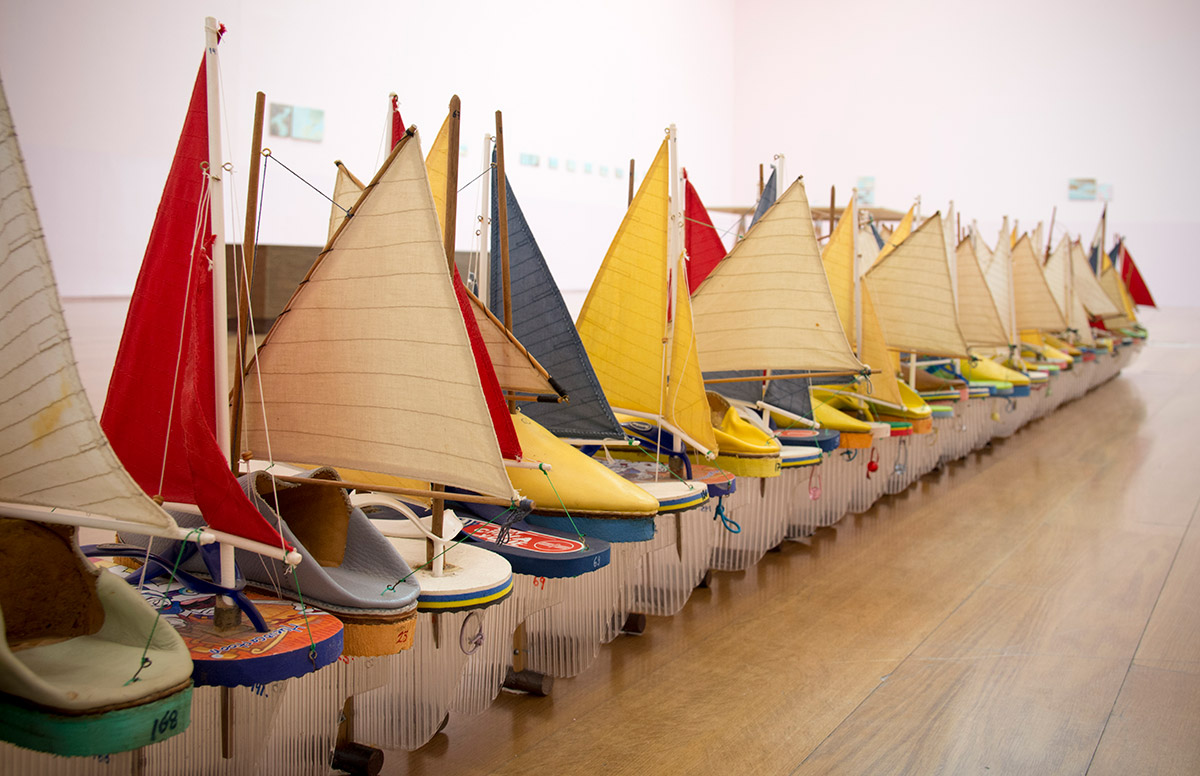 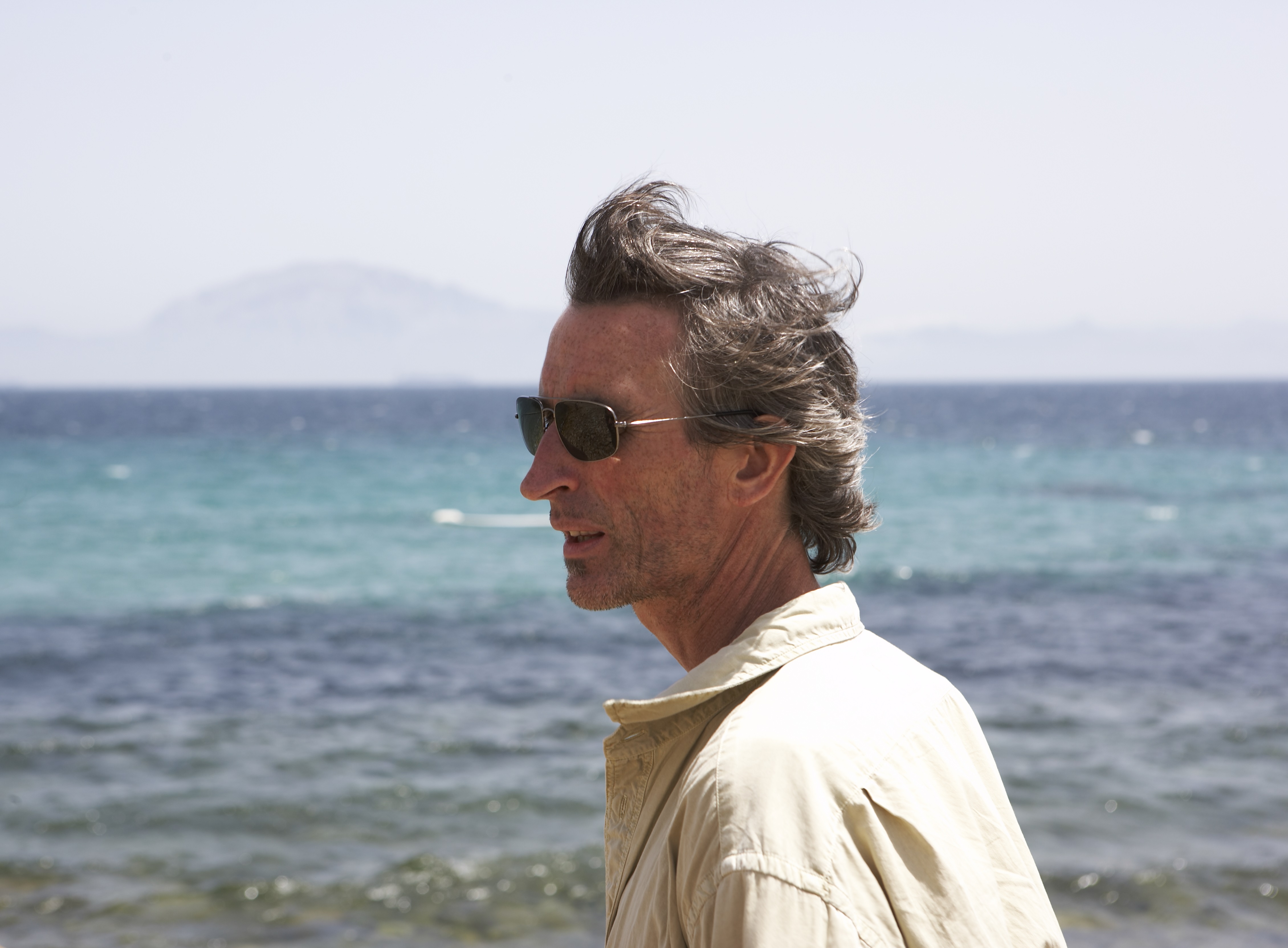