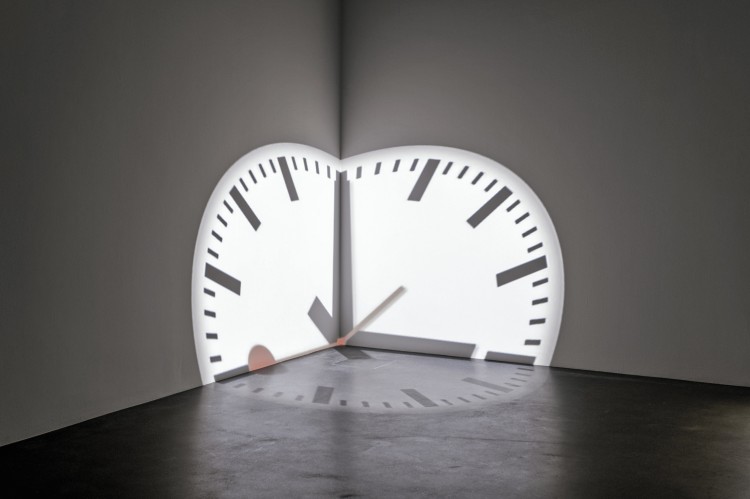 This is the first anthological exhibition of work by Jorge Macchi (Buenos Aires, 1963) ever held in Argentina will open at MALBA. The show, which encompasses twenty-five years of production (1990 to the present), includes nearly sixty works in an array of formats (works on paper, videos, paintings, photographs, and installations) from private and public collections in Argentina, Spain, Portugal, and the United States.

Curated by Agustín Pérez Rubio, the show is organized around different thematic clusters that encompass the artist’s cartographies, works made from newspaper clippings, installations where time stands still and optical effects shatter reality, pictorial phantasmagorias, and video installations in which music plays a key role. The title of the exhibition Perspectiva [Perspective]—chosen to replace the word “retrospective”—suggests a present vision of the artist’s past experiences. On a formal level, the word makes reference to the reproduction of form and how objects are manifested before our eyes. The term is related to a constant in Macchi’s work: the tendency of the real to come apart and the fictional nature of the signs that people the world.

Many of the works in the exhibition were produced especially for it or, though featured previously at major biennials, art fairs, and shows around the world, have never before been exhibited in the country. This is the case of the installation Buenos Aires Tour, which opens the MALBA show and was included in the Istanbul Biennial in 2003; Caja de música [Music Box] presented at the San Pablo Biennial in 2004; Still Song produced for the international pavilion of the Venice Biennale in 2005; and El cuarto de las cantantes [The Singers’ Room], an installation co-authored with Edgardo Rudnitsky based on Idea Vilariño’s poem Adiós originally exhibited at the University of Essex in England in 2006 and presented at MALBA in Spanish for the first time. Similarly, the video installation XYZ was produced in 2012 for the Galerie Peter Kilchmann in Zurich and From here to Eternity for the Museum of Art, Lucerne in 2013.

Perspectiva goes beyond the confines of MALBA to include two major installations. The first, Refracción [Refraction] (2012), will be exhibited at the Universidad Torcuato Di Tela’s Art Gallery from April 8 to June 3. That work addresses a central component of Macchi’s poetics: the surprising irruption of the unthinkable in reality. The second is La noche de los museos [The Night of the Museums] (2016), a site-specific work for the Museo Nacional de Bellas Artes (MNBA) that will be on exhibit from April 15 to July 31, 2016.

On the occasion of the exhibition, MALBA has published an bilingual (Spanish-English) catalogue; the most exhaustive publication to date on the artist’s work, the book’s over two hundred pages include a wide selection of images, the essays “Jorge Macchi Surrealist, or Persistence in the Impossible” by Inés Katzenstein and “Macchi’s Planes” by Rodrigo Moura, and an extensive interview with the artist by Agustín Pérez Rubio, curator of the exhibition. 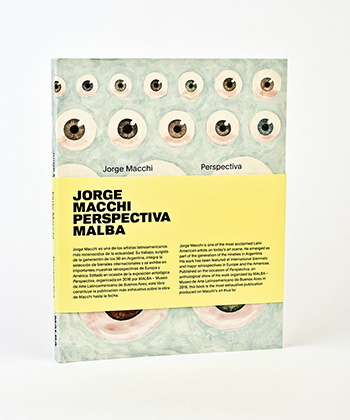 In addition to the catalogue, MALBA and Macchi have co-produced Diario íntimo [Intimate Diary], an artist’s book made using newspaper clippings. Each of the fifty handmade signed copies includes a different “original” clipping. 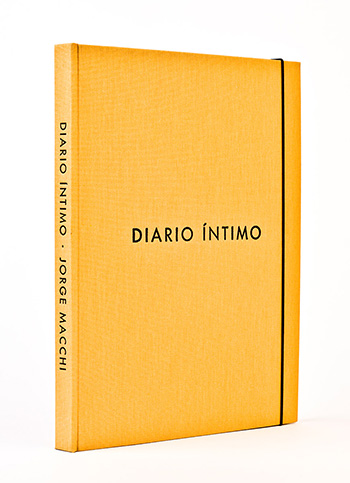 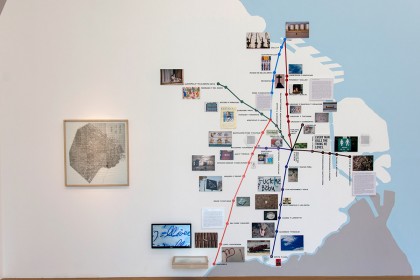 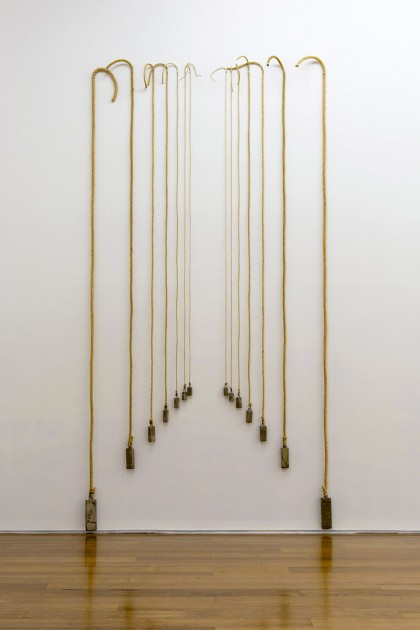 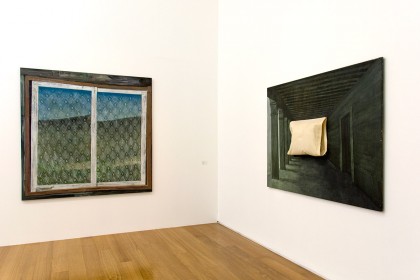 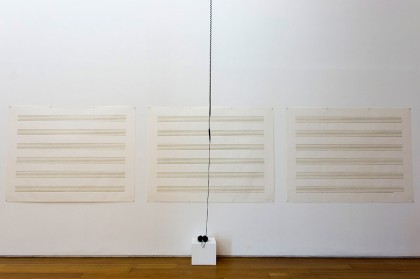 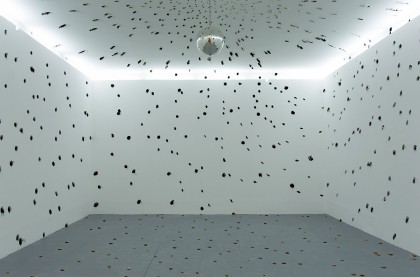 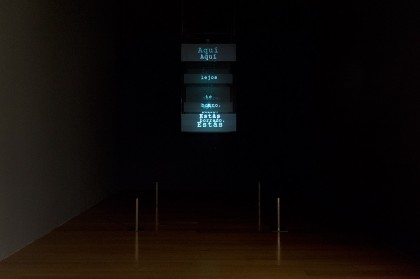 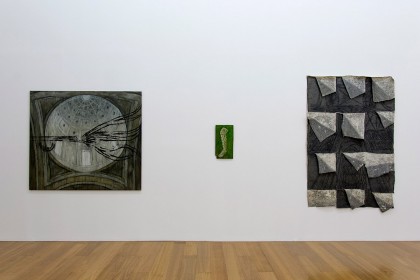 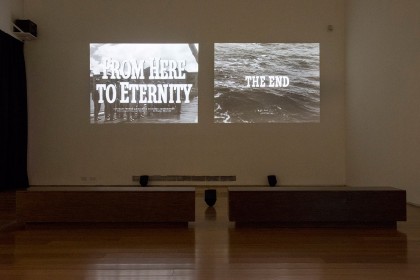 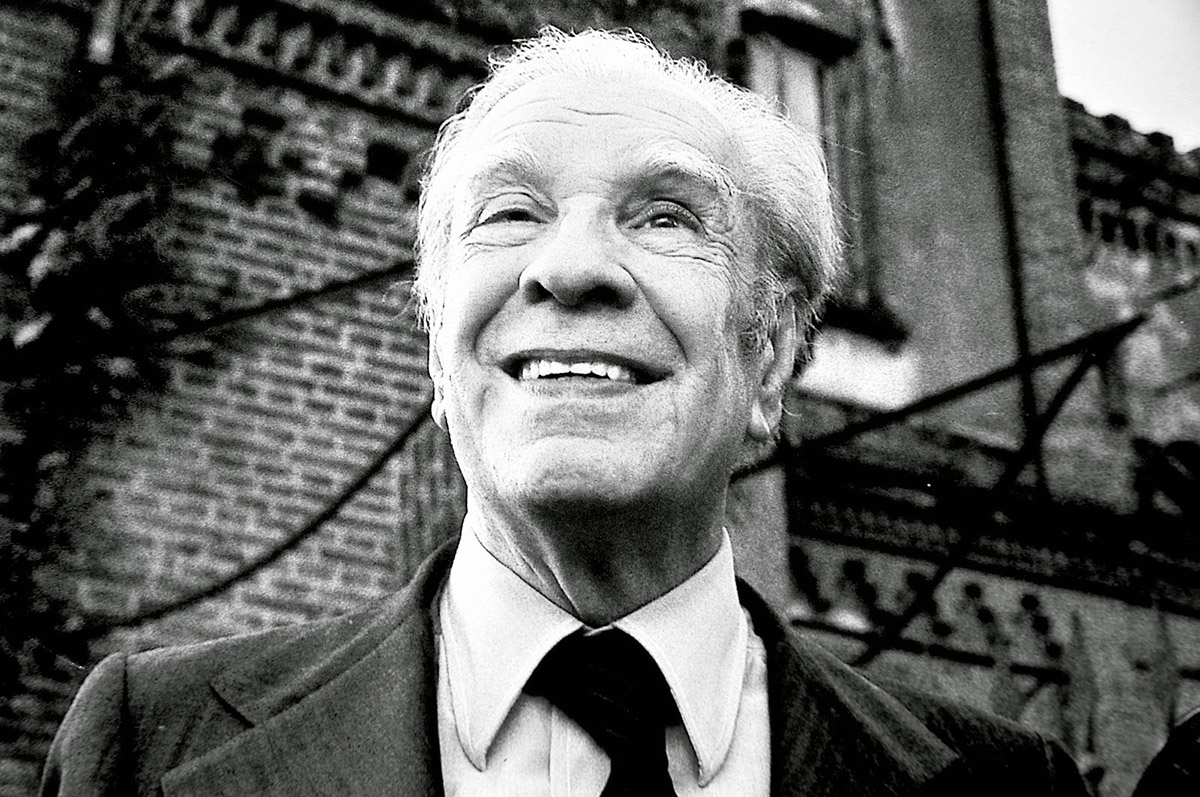 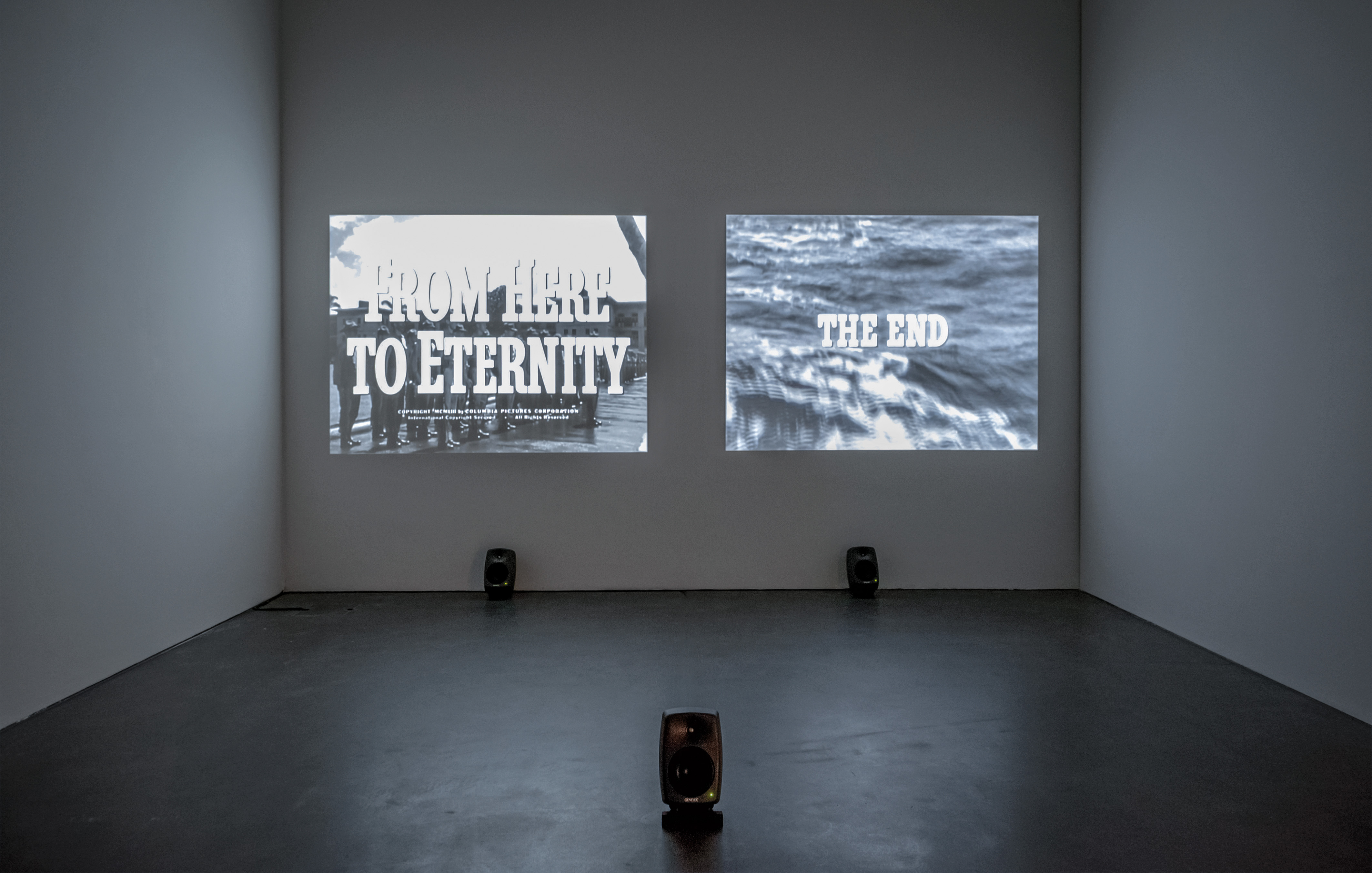 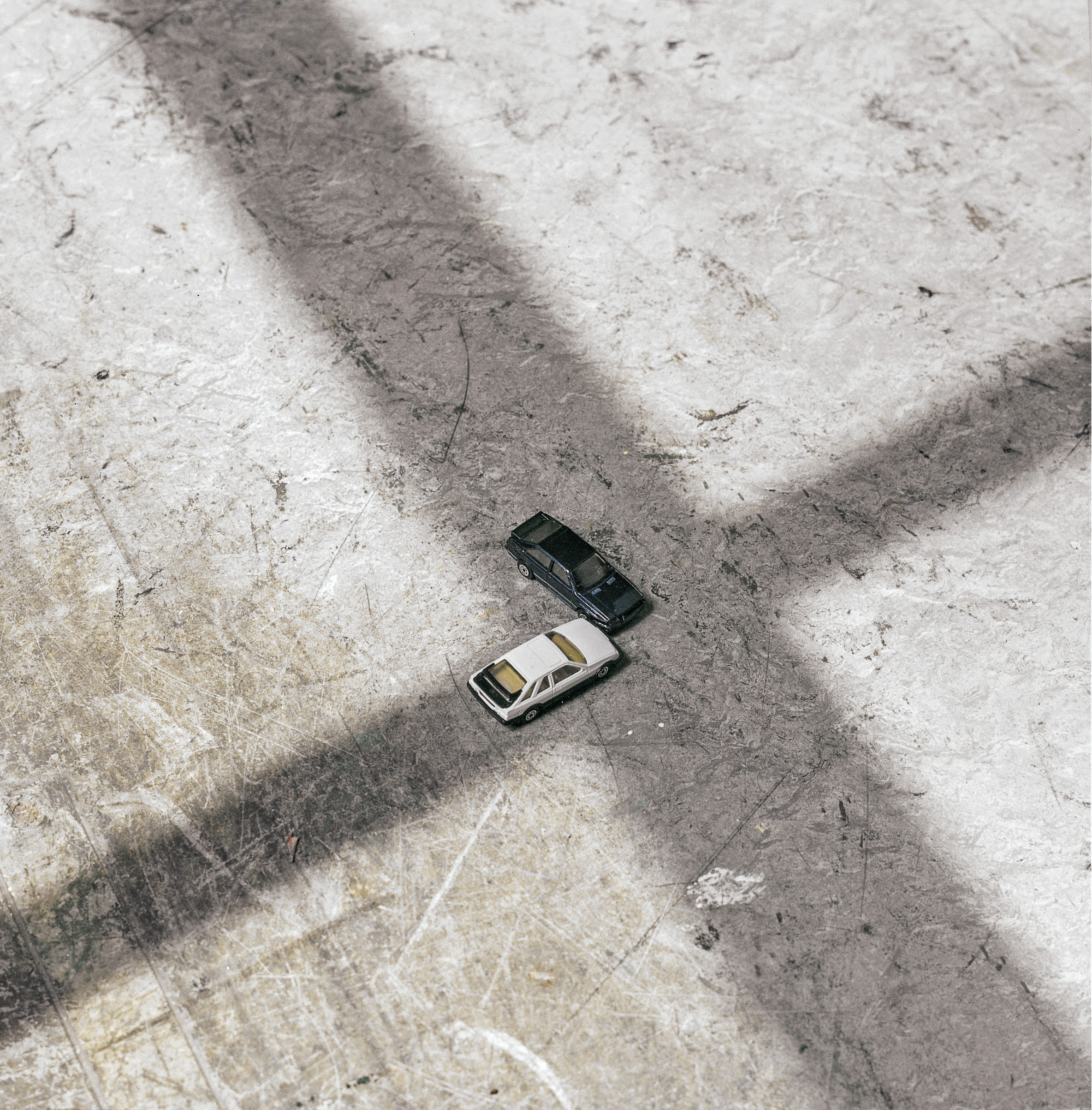 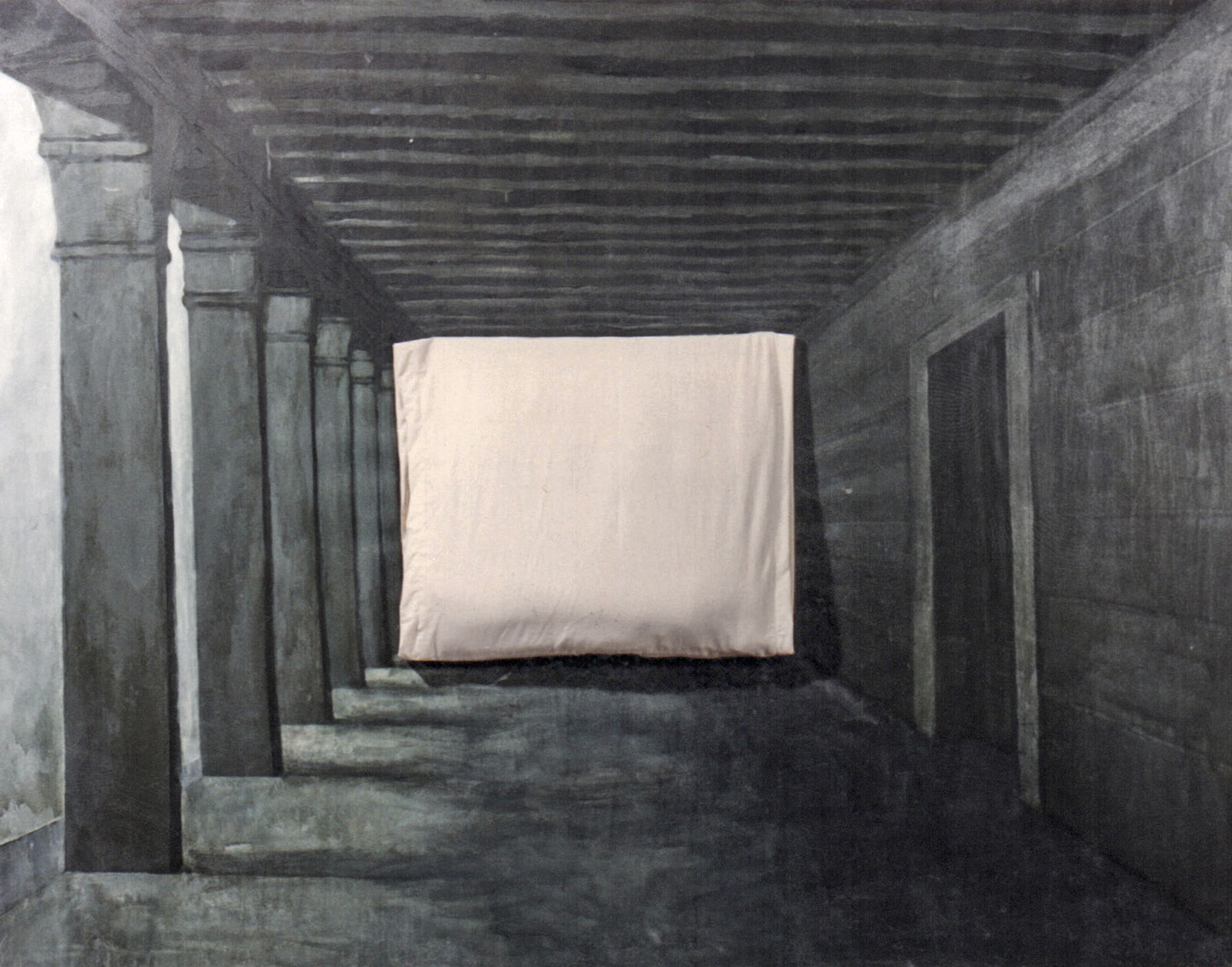 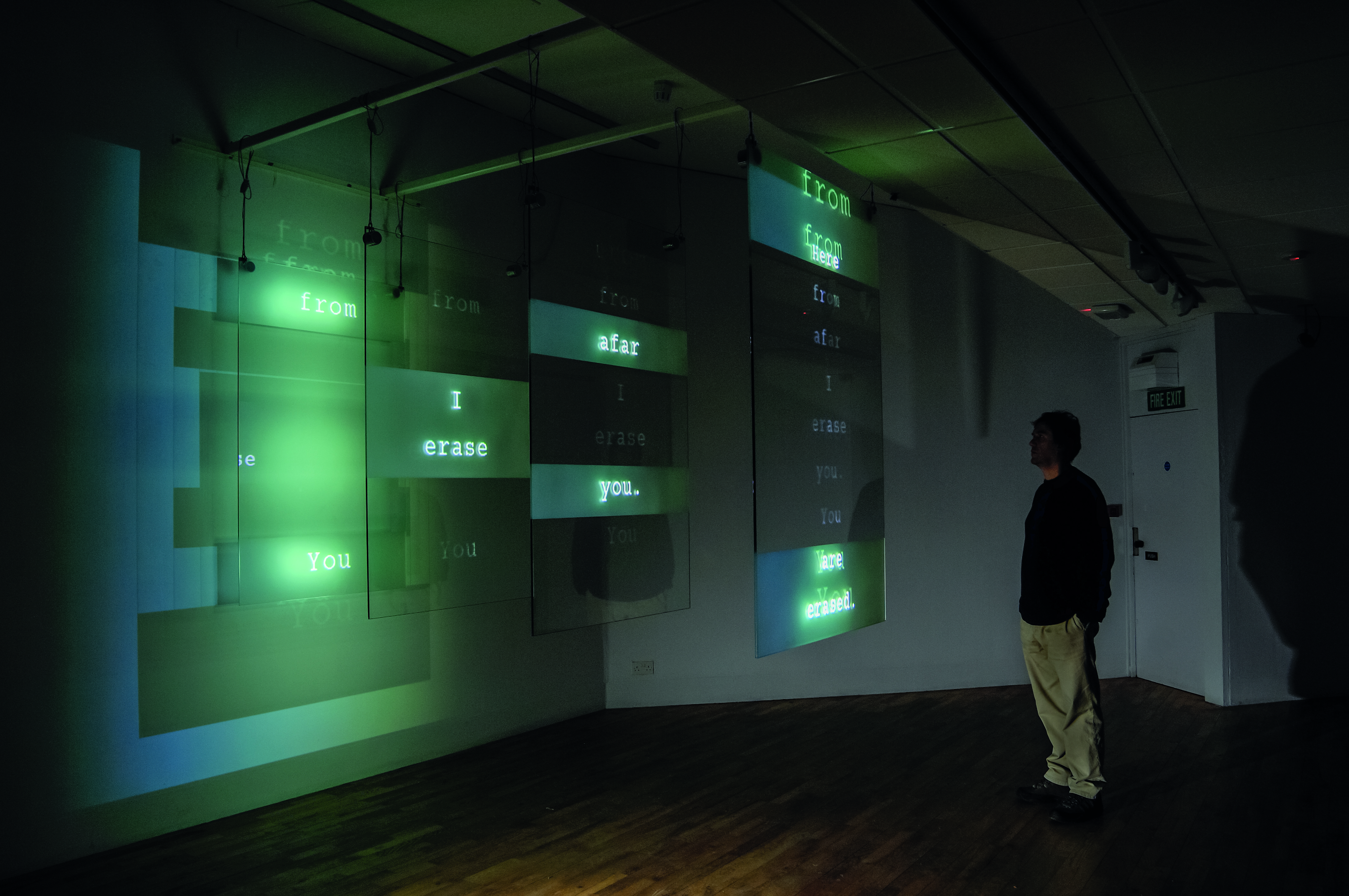 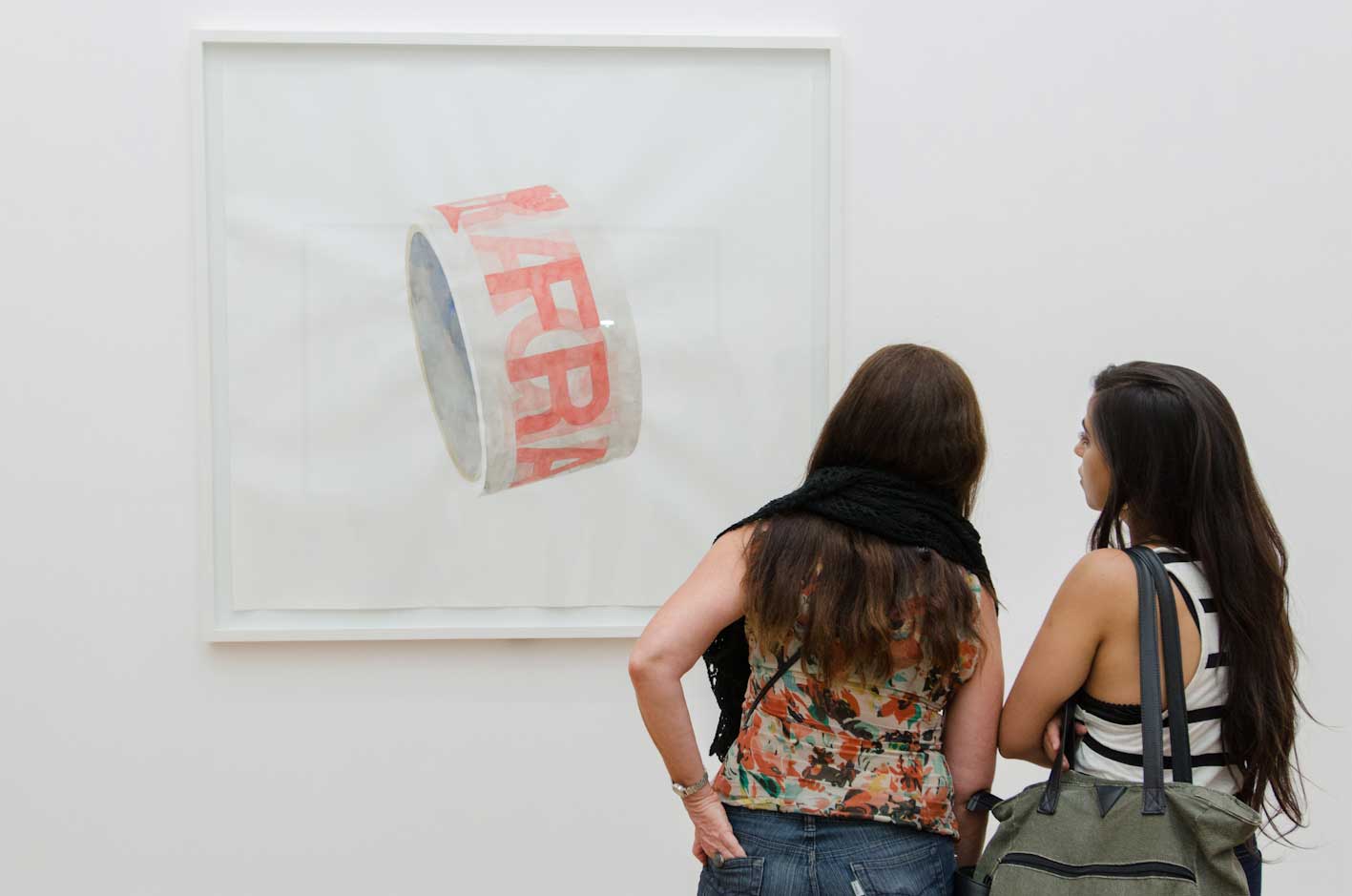 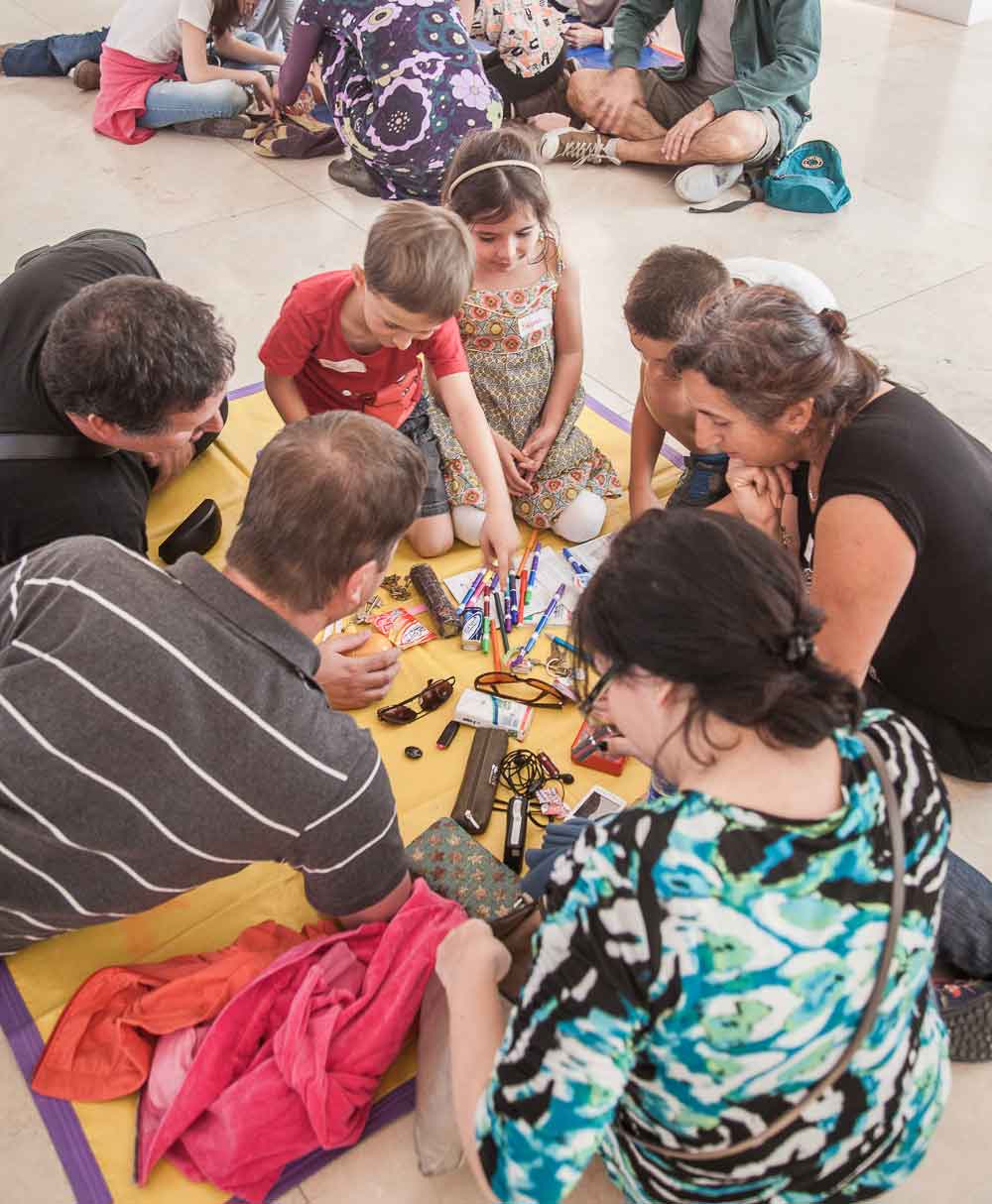 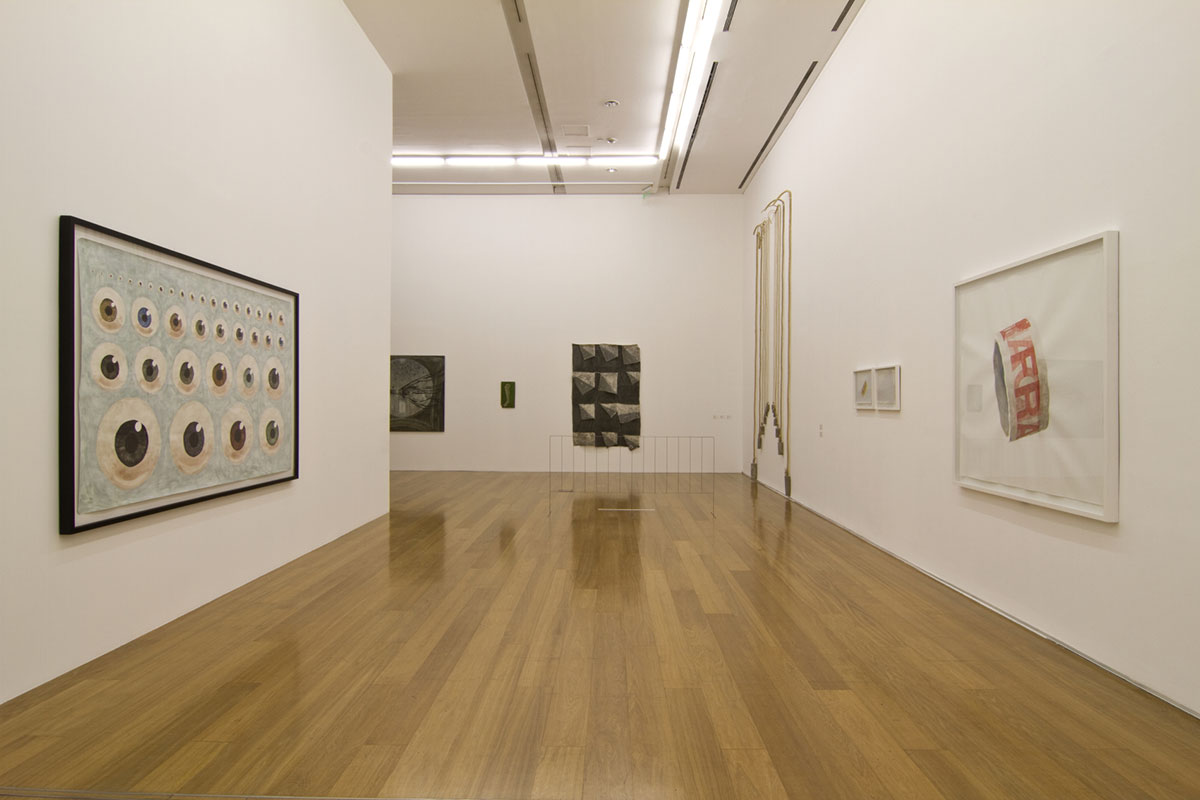 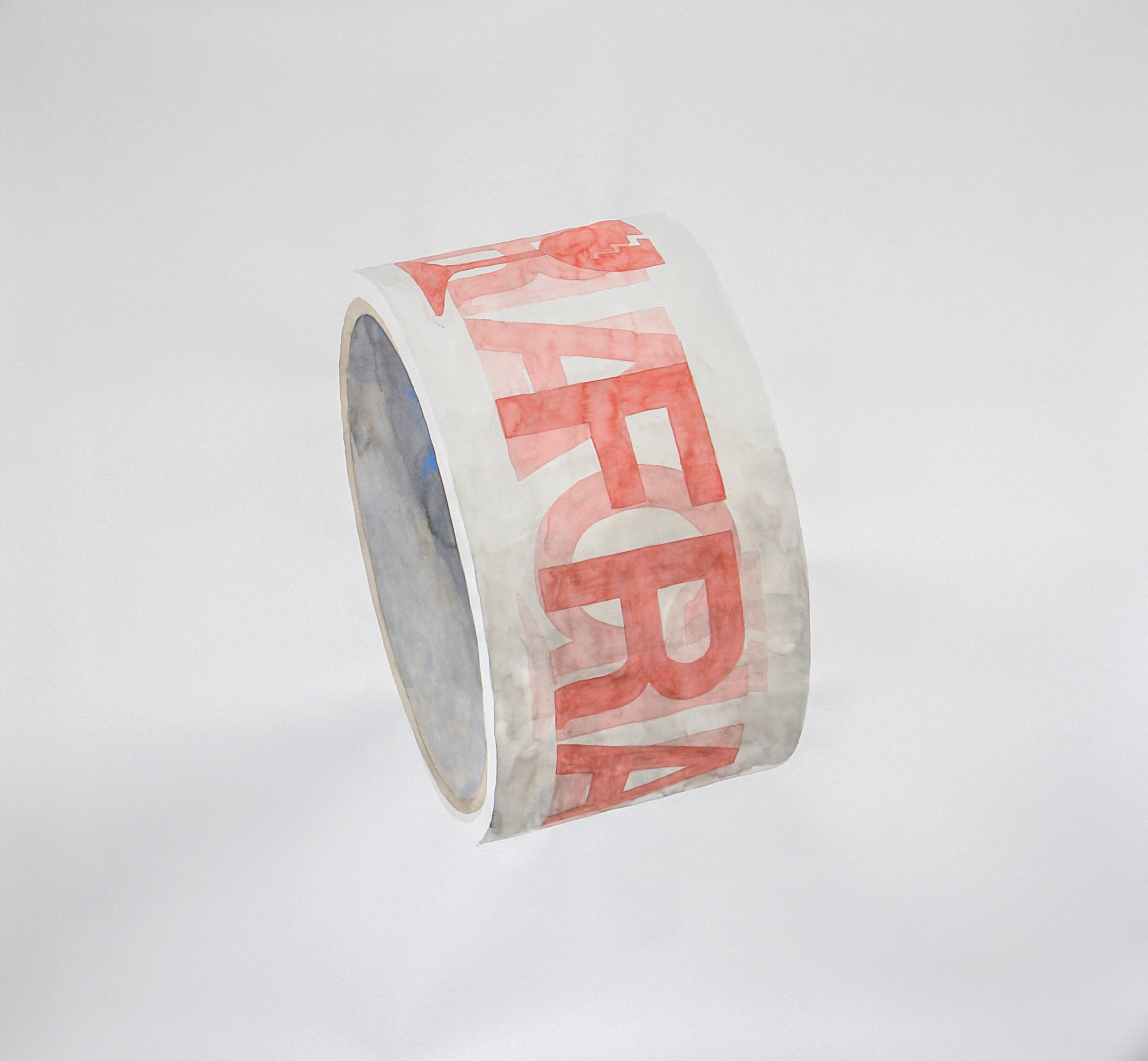 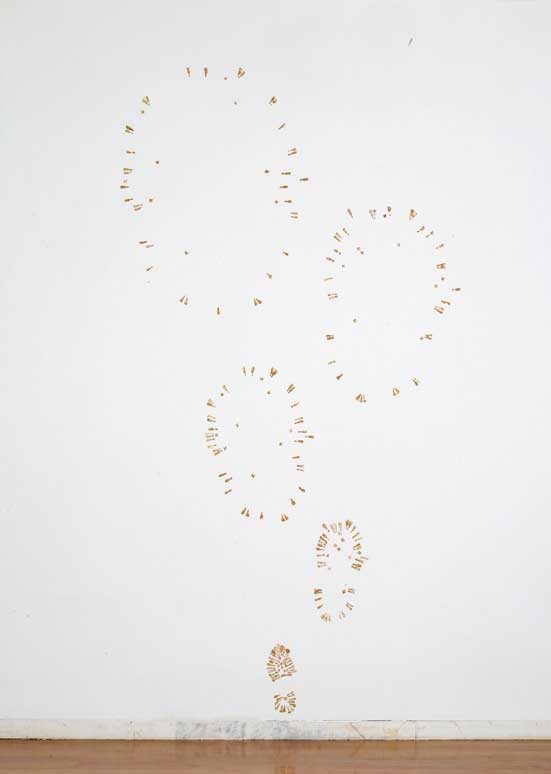 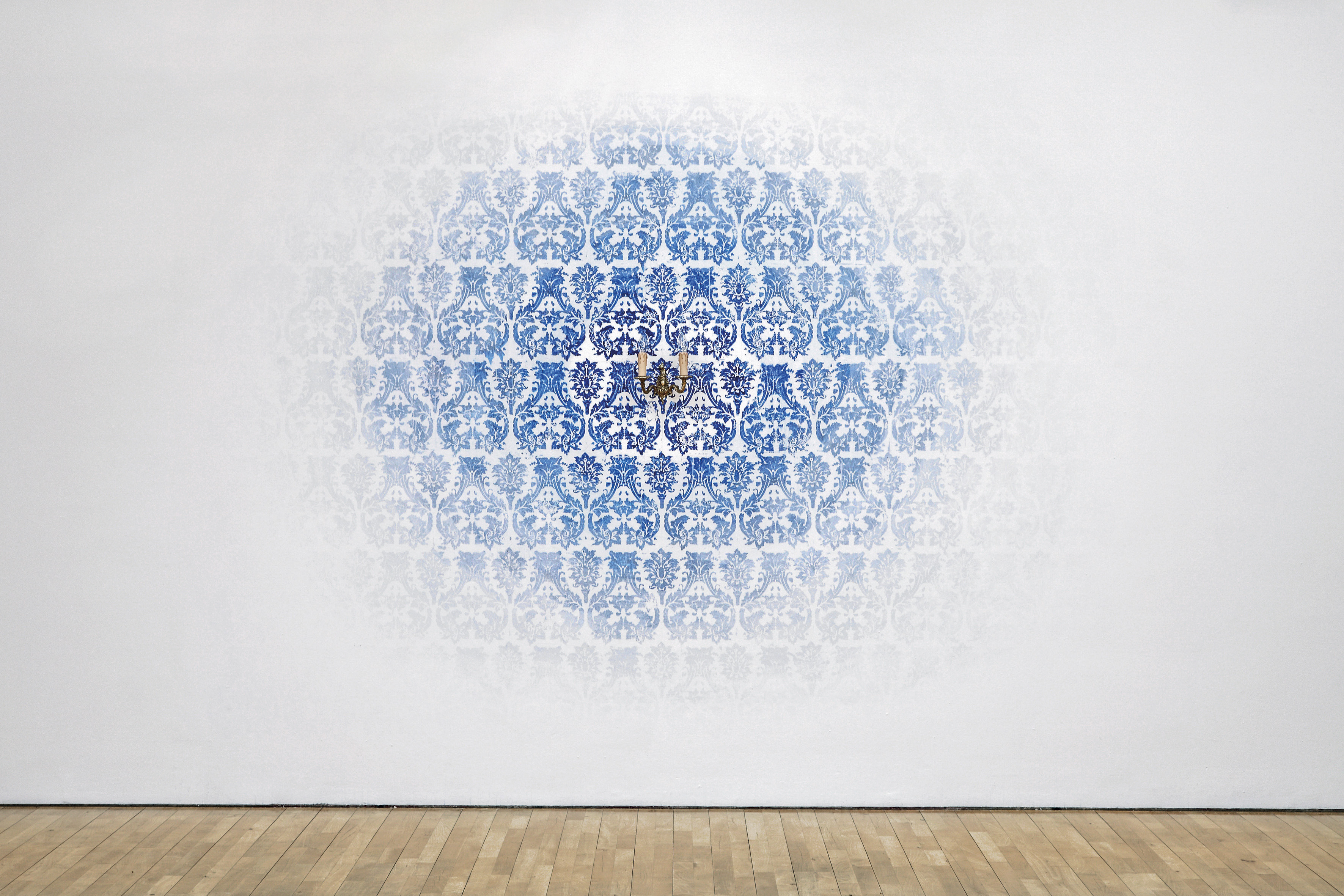 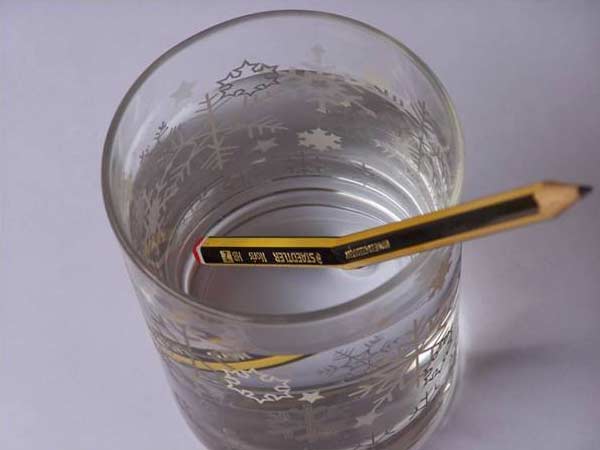