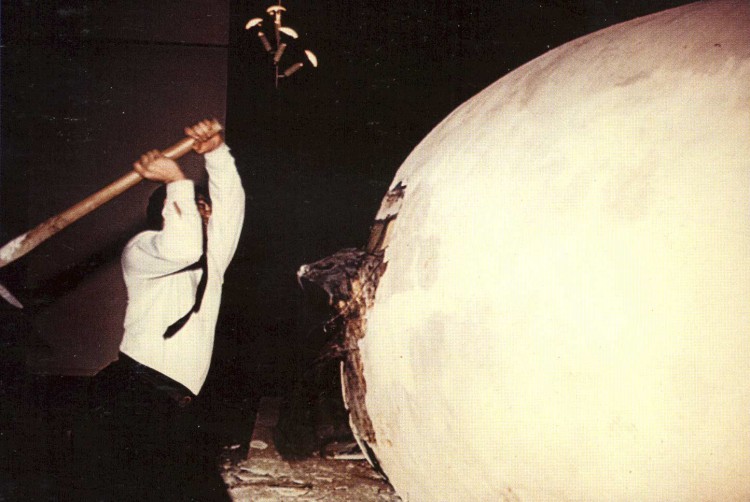 The exhibition revolves around ideas as delirious as linking Nosotros afuera [We, The Outsiders], a work by Federico Manuel Peralta Ramos, and research by Douglas Engelbart, the father of the hyperlink. At around the same time—the mid-sixties—both grasped the problem of the straight line. There is no beginning or end to a sentence to give the words order or meaning. Like the hyperlink, the egg is a symbolic monument to the end of all straight lines, an elliptical form that contains all sorts of curved energies in constant motion and generates an array of connectivities between organic, symbolic, aesthetic, and semantic matter: the origin of life, a new life with a new logic. The egg and the hyperlink belong to the same family. Both announce a different way of surfing the meaning of things.

Curator Chus Martínez says: “I use the term 'Metabolic Age' to refer to this new type of link fundamental to a century that is just getting underway Fond as we are of temporal territoriality, this new period comes after modernity. This small show announces its advent. We don’t need anything else. What matters is to do it here, in Argentina, in the innermost space of MALBA, and at the hand of the most naïve and visionary of all artists. A set of works—mostly videos—rallied by a new aesthetic-epistemological innocence will be exhibited. The mission of these works is to convince us that we must begin to educate ourselves, no longer in the critical exercise but, rather, in the purposeful abundance of ideas and worlds. That is the now of tomorrow.”

It seems impossible to justify using Peralta Ramos‘s "egg" to explain the birth of the Internet and the new media. "Egg" is my personal nickname for a work that has been close to me for a number of years. Produced in 1965 in the context of an exhibition at the Instituto Torcuato Di Tella, the work is considered the outer boundary of Federico Manuel Peralta Ramos’s career –even if that is not really true and he continued to produce work afterwards. But our interest in "reality" is partial, which is why I can say that, for me, this work is the beginning of the Internet. Yes, that’s exactly what I mean, don’t get me wrong. The egg –symbol par excellence of the possibility of a private language in the Victorian age (Humpty Dumpty)– is as much the container of all (genetic) information required by life as it is the herald of a new beginning. That is why the world outside the egg is a kind of digital mermaid, half cybernetics and half idiocy. That media-idiocy mix is one of the greatest achievements of art from the second half of the 20th century and into the present. Regardless, you will certainly think that I am distorting reality, but that process of distortion is precisely what defines research in art. Distorting artistic, aesthetic, informative, linguistic, social, and material languages is something art does ceaselessly, without making any fuss, even though it has enormous impact on the transformation of our senses, of our way of perceiving and, therefore, of thinking. This "distortion" is organic, not formal. That is why I speak of a metabolic age, a time –our time– when modern ways of ordering time and its production are becoming a thing of the past as we delve into a world where changes ensue in an osmotic, rather than a conscious, fashion. A world marked by a sense of absorption that will bring an end to dual systems like before/after, center/periphery, man/woman, human /natural, etc...

Are we ready? Our guide is the egg, and this is my personal homage to one who, very early on, understood that we will change through contact, not through consciousness. 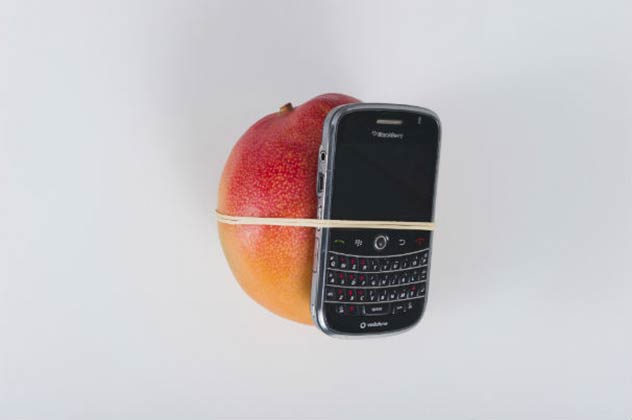 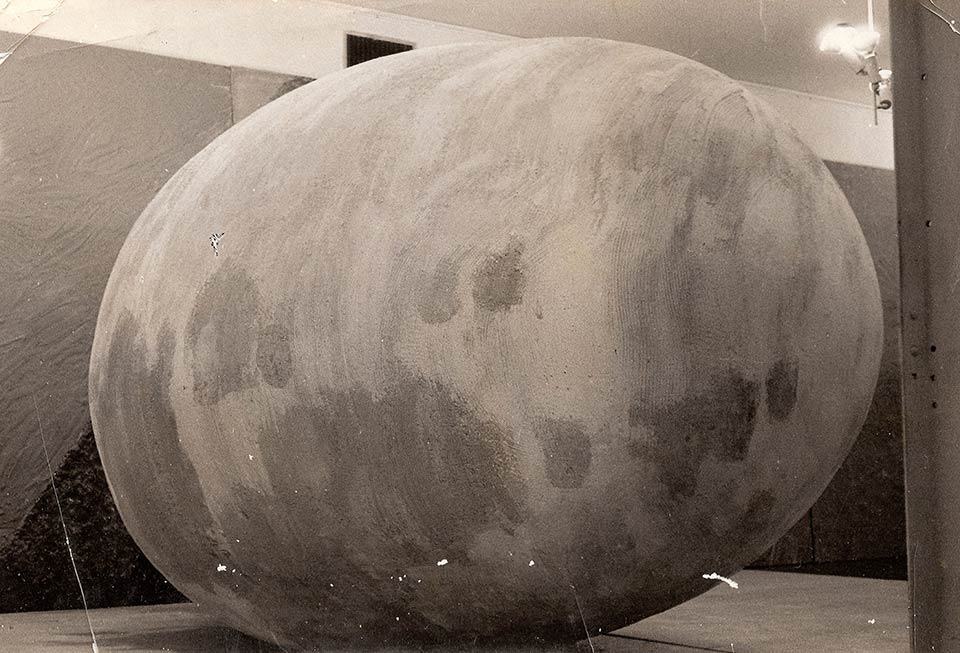 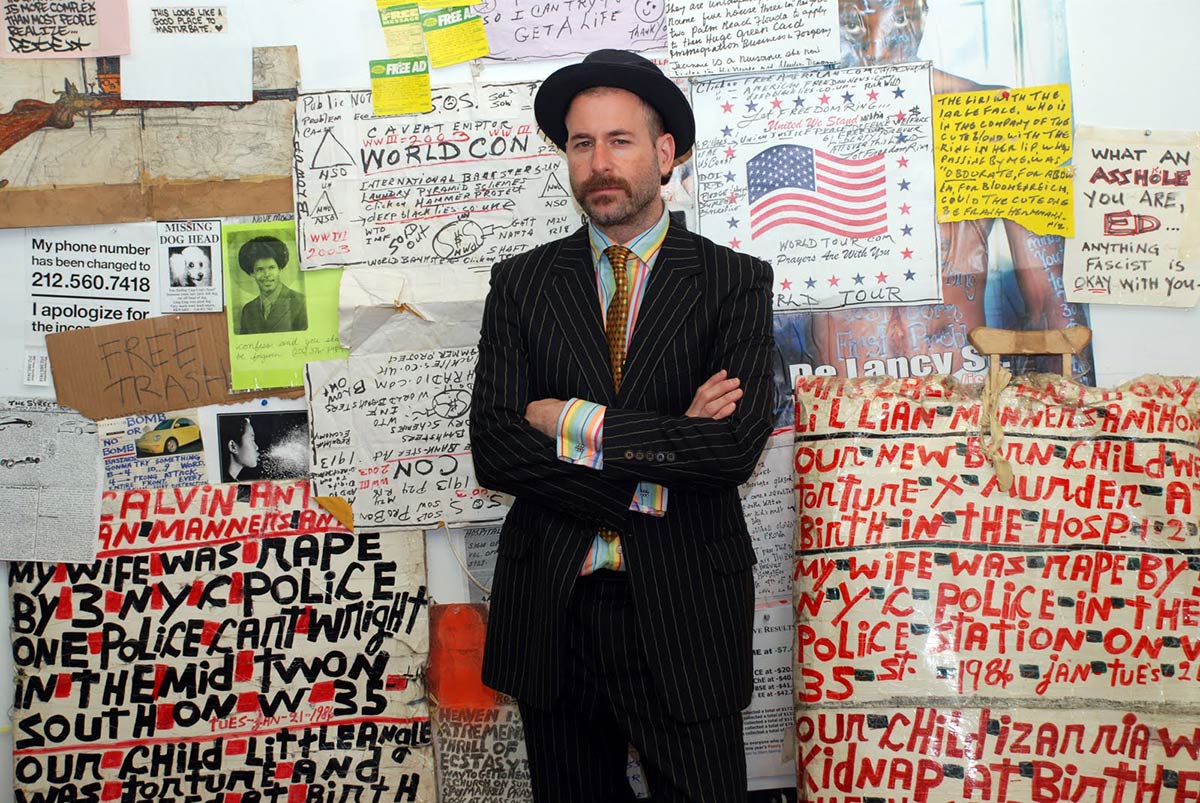 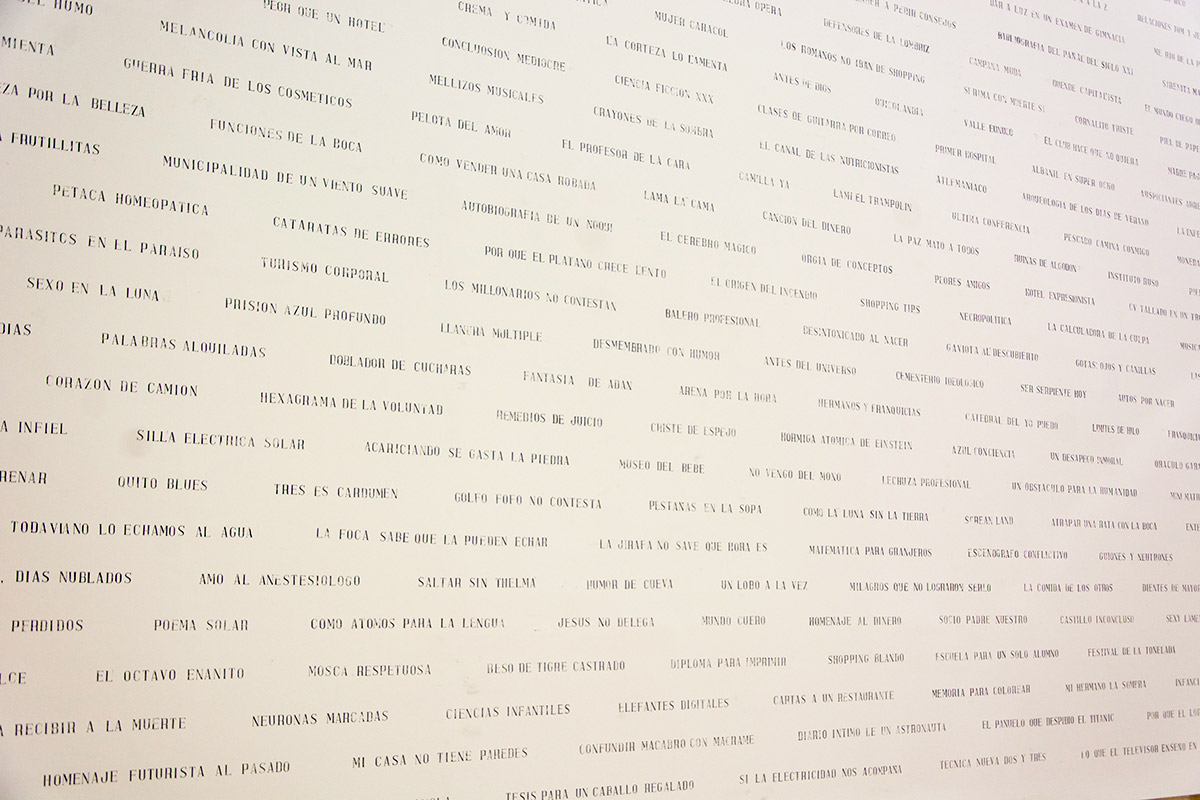 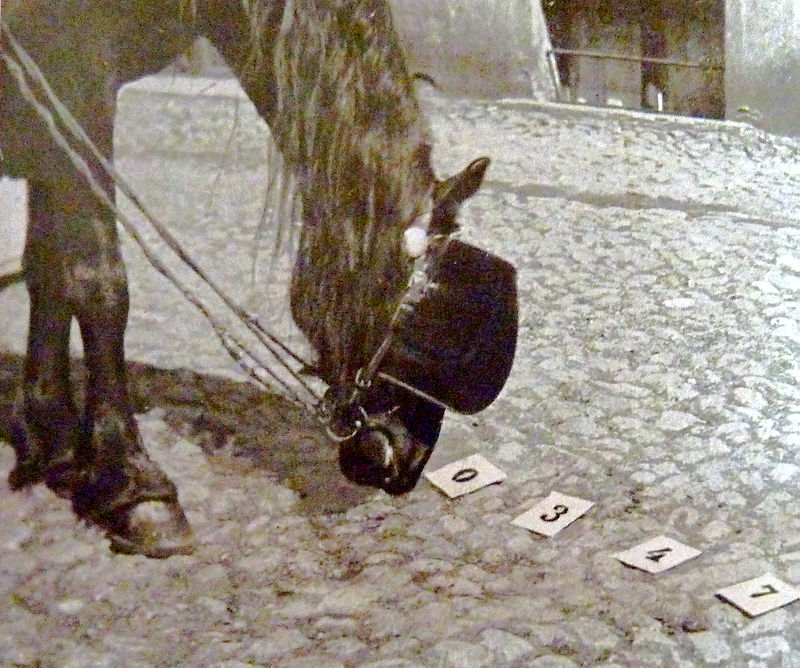