South
of the South
Permanent
Collection

South
of the South
Permanent Collection 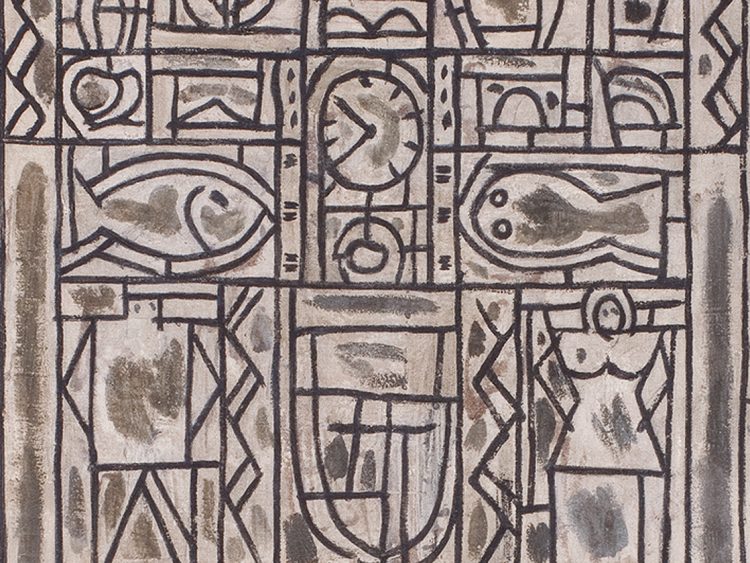 Any geographic mooring produces a visual unconscious that is manifested in how a group of art objects is gathered in a museum. Where a collection speaks from generates modalities of presentation and assemblage that are naturalized in local and regional narratives. If, in the liberating turn proposed by twentieth-century avant-garde art, the south of the continent was repositioned as its north, that shift must, today, be taken one step further—all the more so since the hemisphere’s oldest objects, its huacos, are often wrenched from the world that produced them. The Latin American avant-gardes were not able to bridge that hiatus by merely salvaging those objects from oblivion like a dead language. The present foists on us pressing concerns that muddy the limits of identity: the preservation of the endangered environment, the recovery of ancestral knowledges, the participation of women, the rights of sexual and ethnic minorities, and the restoration of cultural legacies—now rifted from their context—in order to reconstruct memory.

This tessitura of the South inhabits the space of the Malba Collection like a palimpsest of that collection’s previous installations. It includes insertions of present-day works that break up chronological lines to offer an overview of the principle problems art confronts, like a fugue, in its encounter with aesthetic and social debates. These insertions invite memory to blossom far and forward. 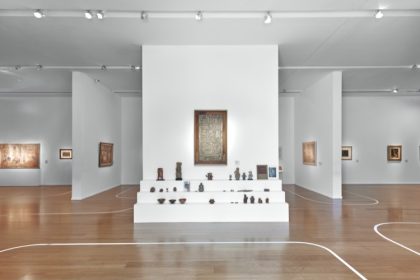 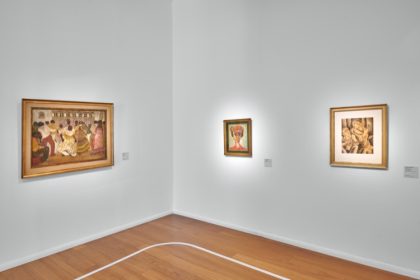 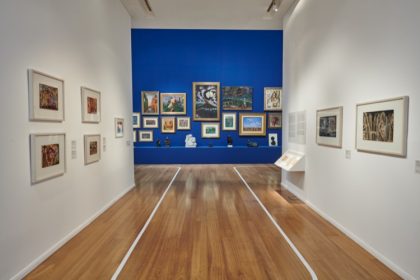 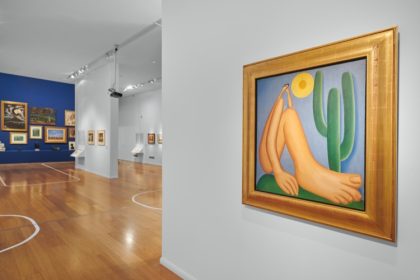 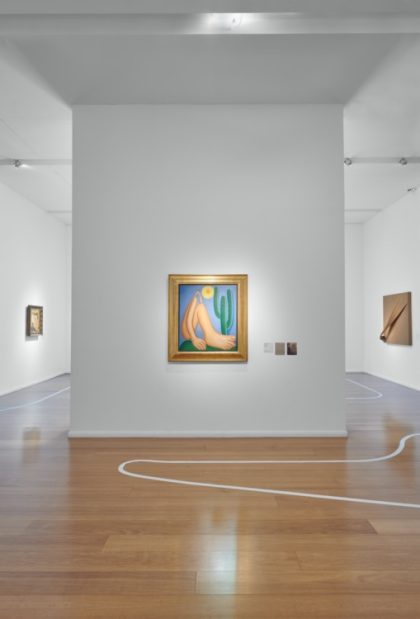 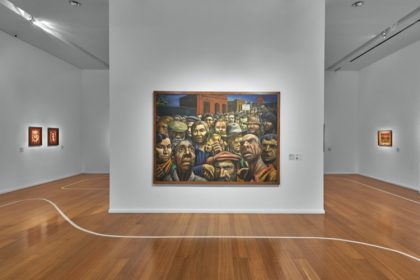 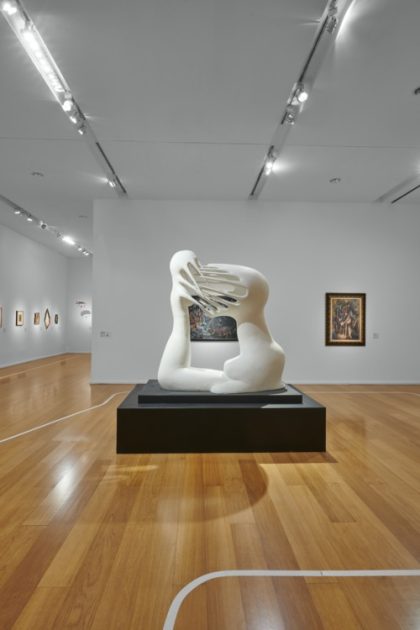 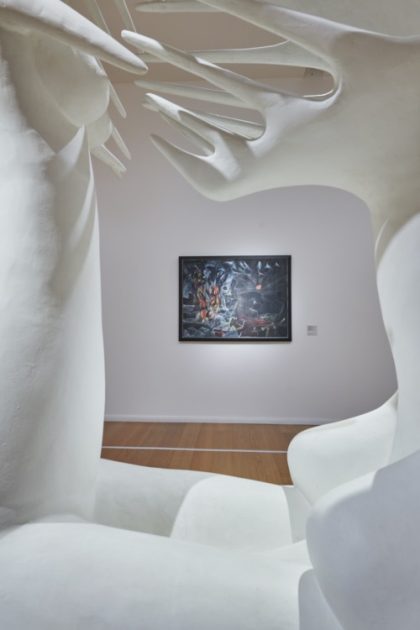 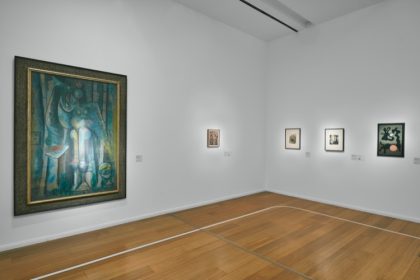 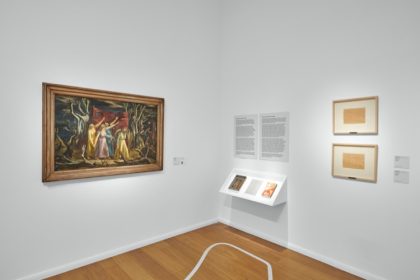 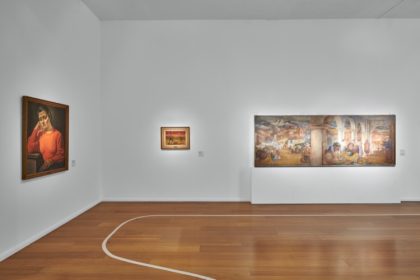 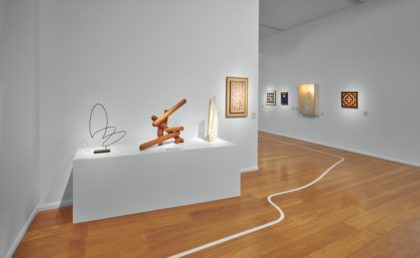 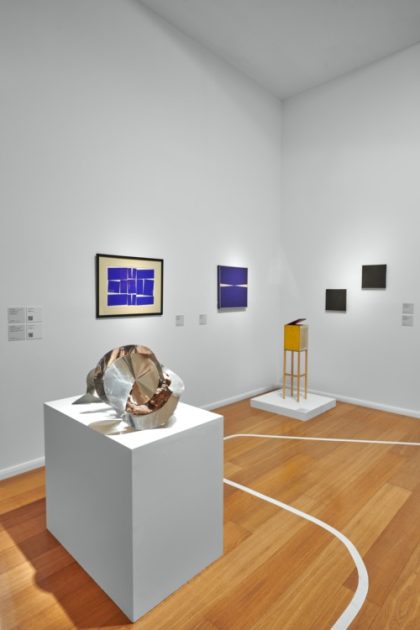 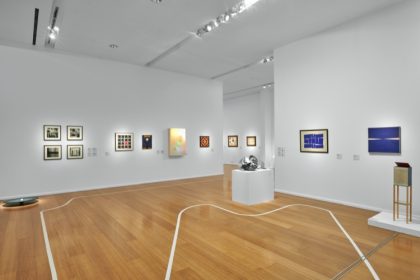 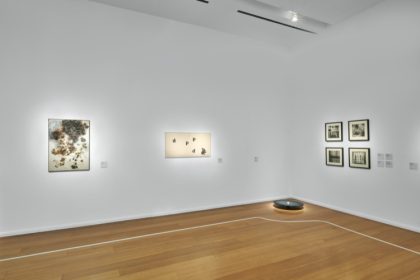 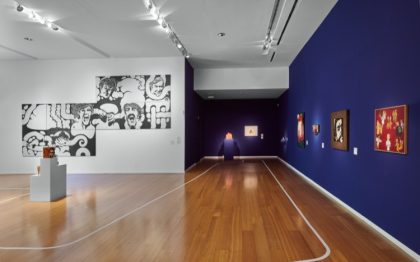 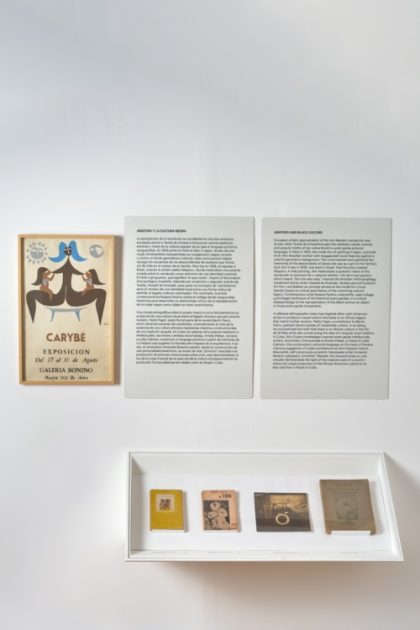 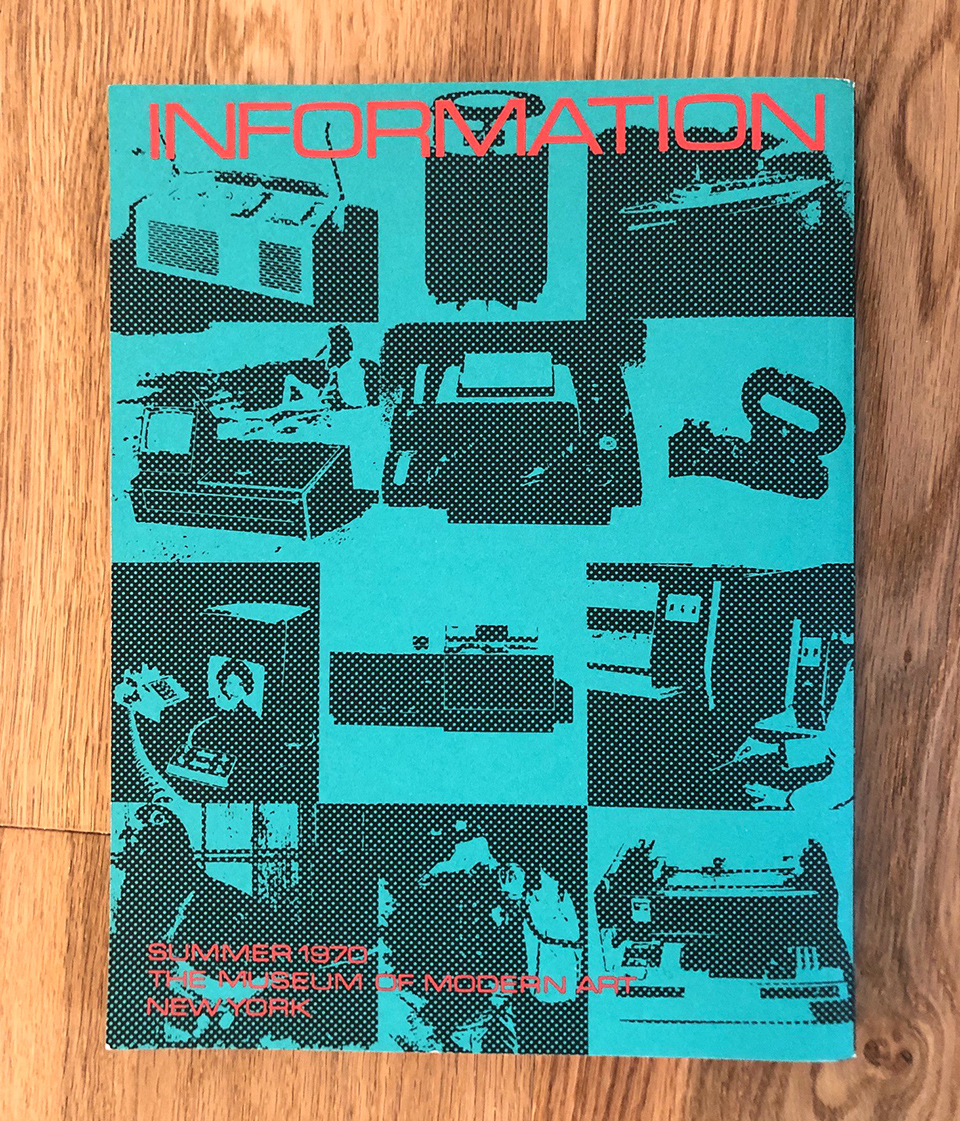 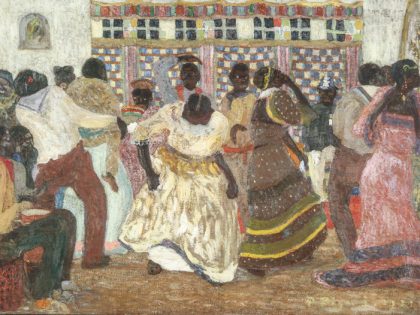 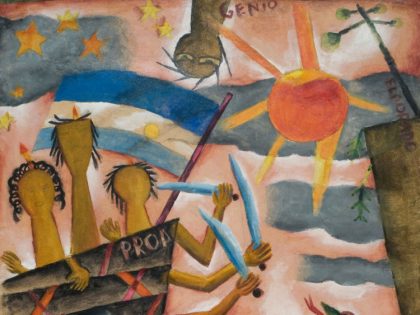 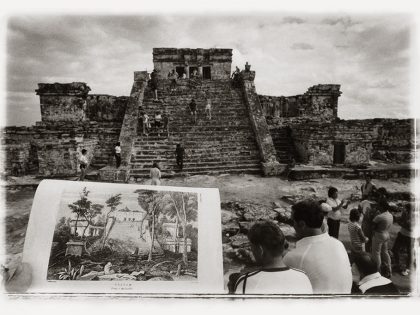 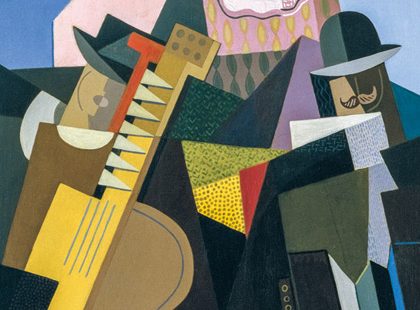 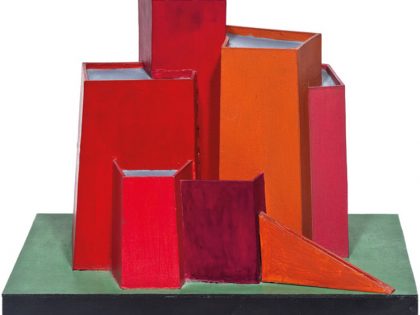