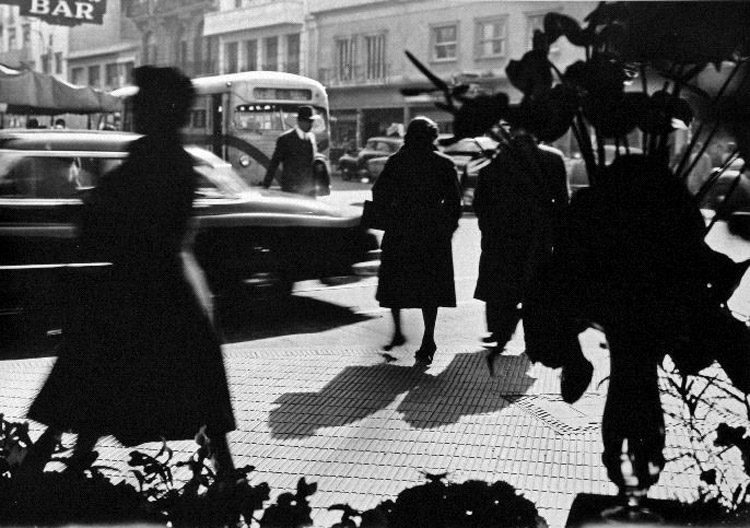 Mundo propio. Fotografía moderna argentina 1927-1962 [Inner World, 1927-1962], presents a broad panorama of the avant-gardes in Argentine photography over three decades, and brings together a selection of 200 works –most in prints from the period– by Horacio Coppola, Grete Stern, Annemarie Heinrich, Anatole Saderman, Sameer Makarius, Juan Di Sandro, Pedro Otero, Hans Mann, George Friedman and Alicia D´Amico, among other well-known photographers who paved new paths in the field of our nation's photography, and with other highly original work by less celebrated figures.

Although photography existed in our country since the mid-19th century, with the first portraits in daguerrotypes and documentary shots, this exhibition shows the emergence of the avant-garde in Argentine photography starting in 1927, and the break it marked with the documentary and pictorialist paradigms that had dominated the era.

Beginning in the 1930s, the photographers represented in this exhibition endowed their work with a modern thinking that aspired to place photography on equal footing with other forms of artistic creation. In this sense, modernity revealed the relationship with forms of expression such as literature and design, and brought about the creation of the first photo clubs and other appropriate settings for exchanging ideas, which fostered further reflection on the discipline.

Photographers
in the exhibition 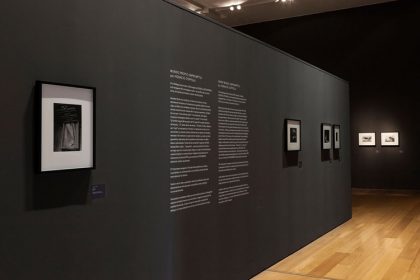 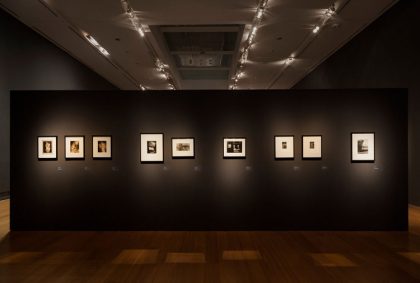 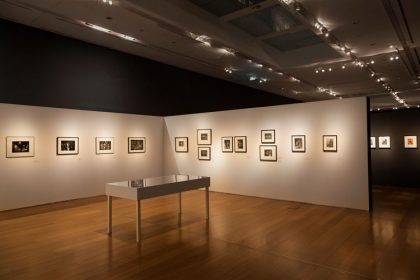 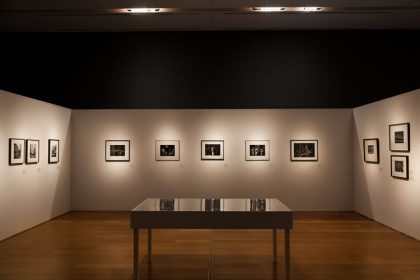 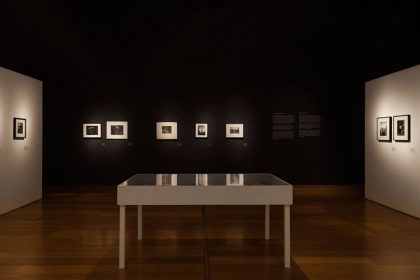 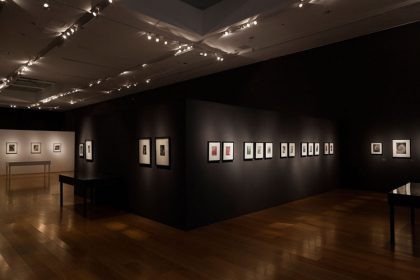 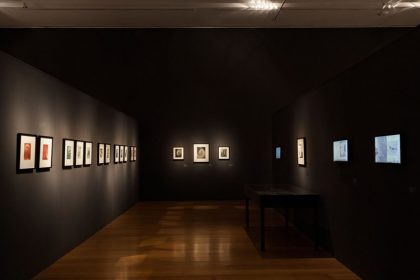 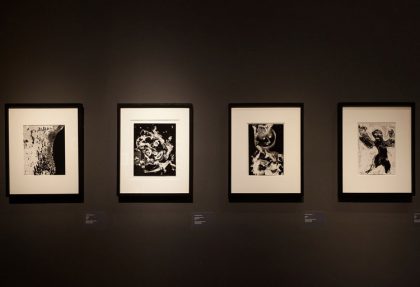 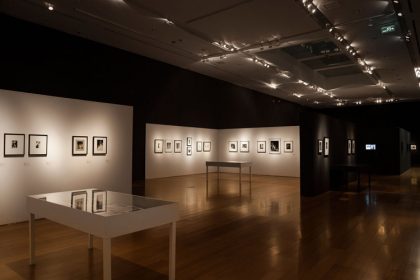 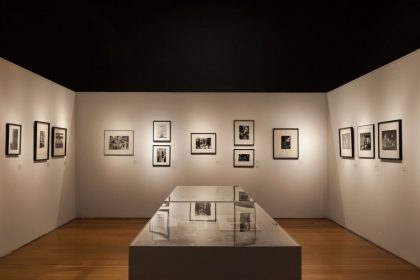 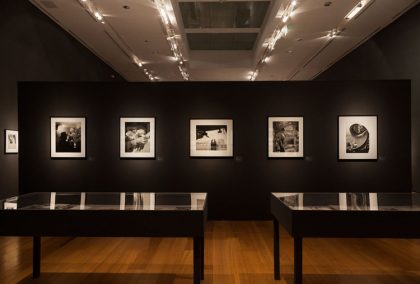 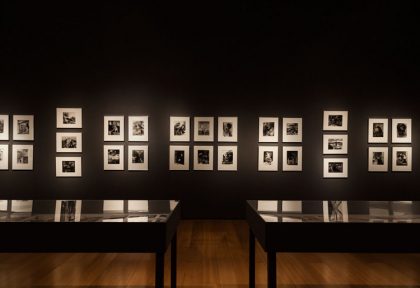 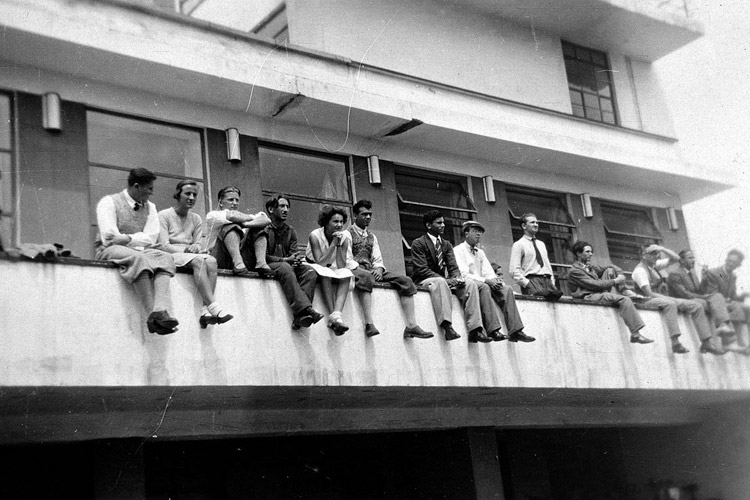 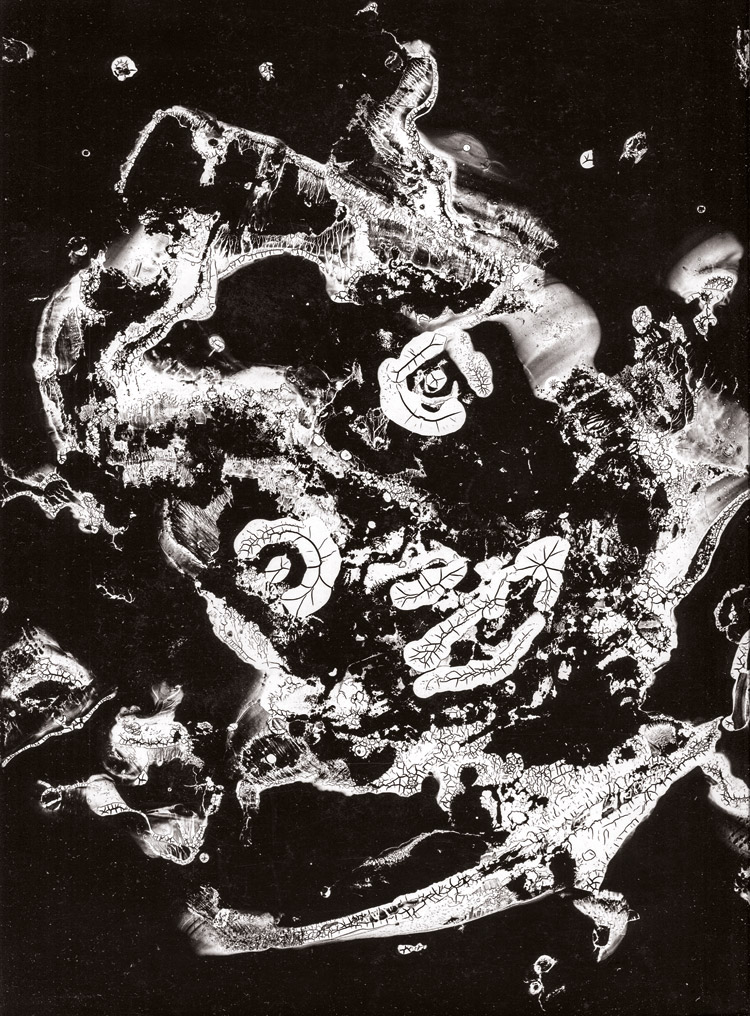 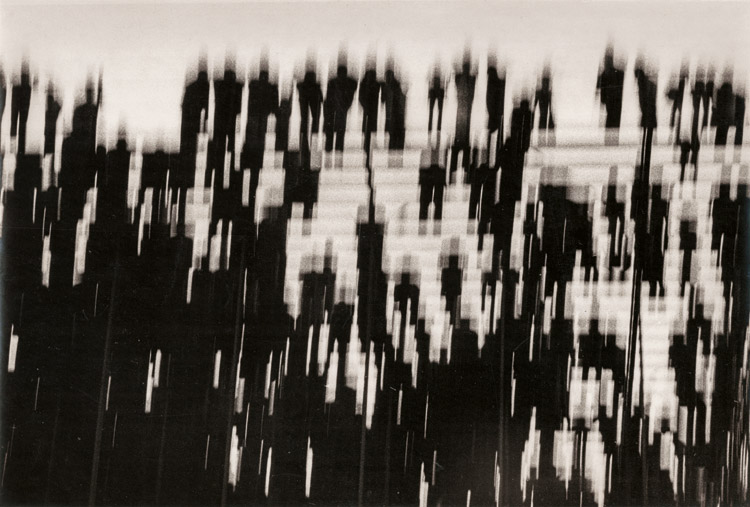 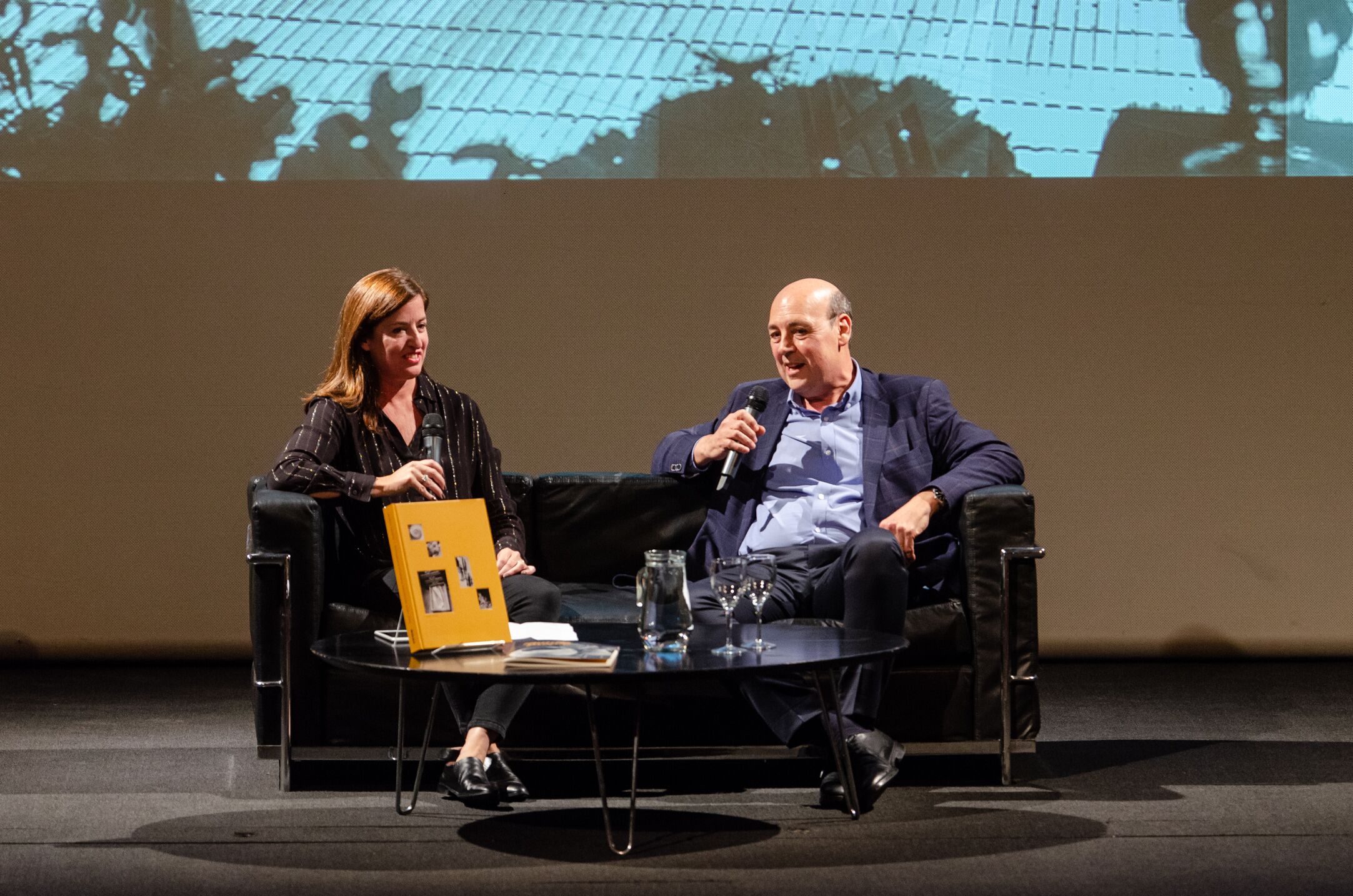 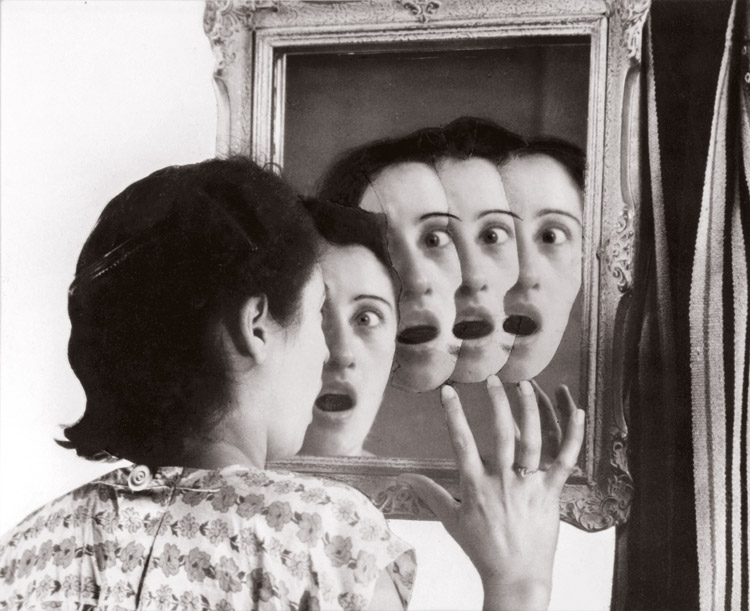 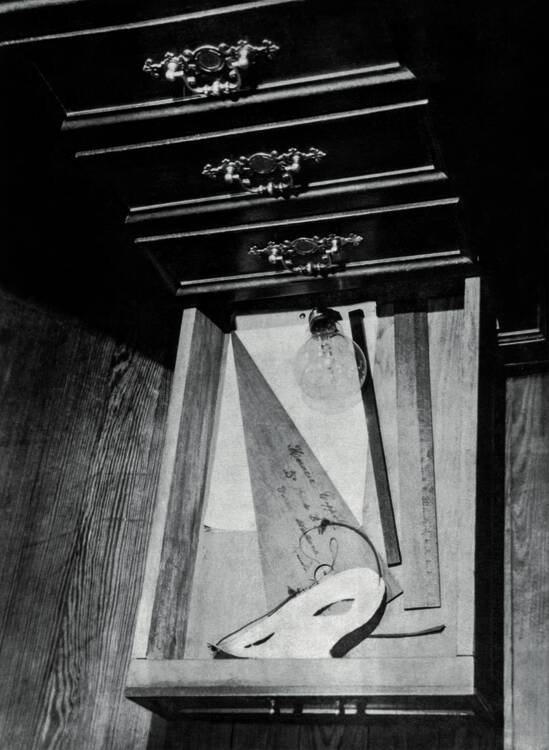 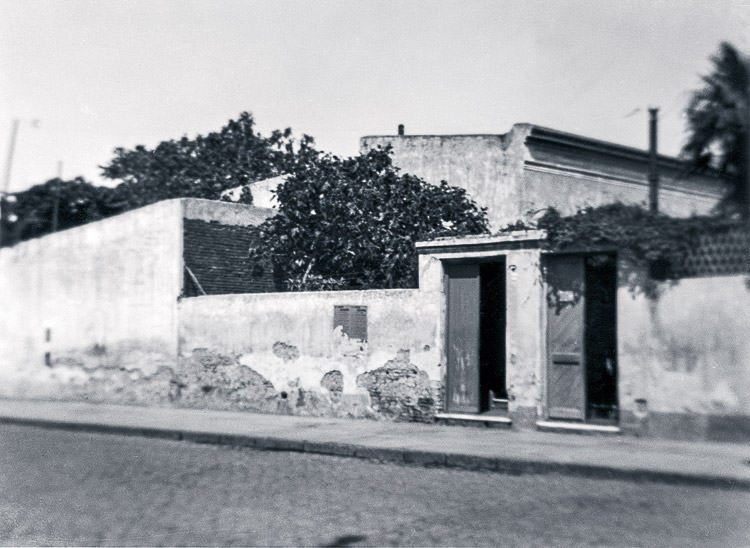 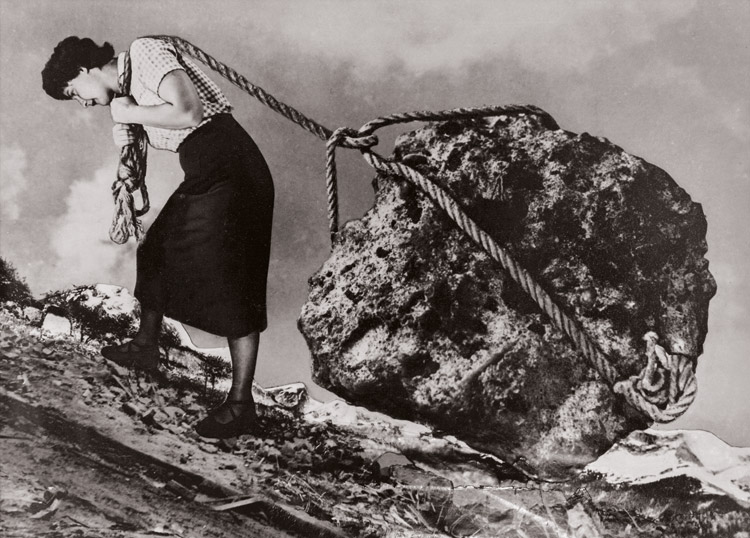 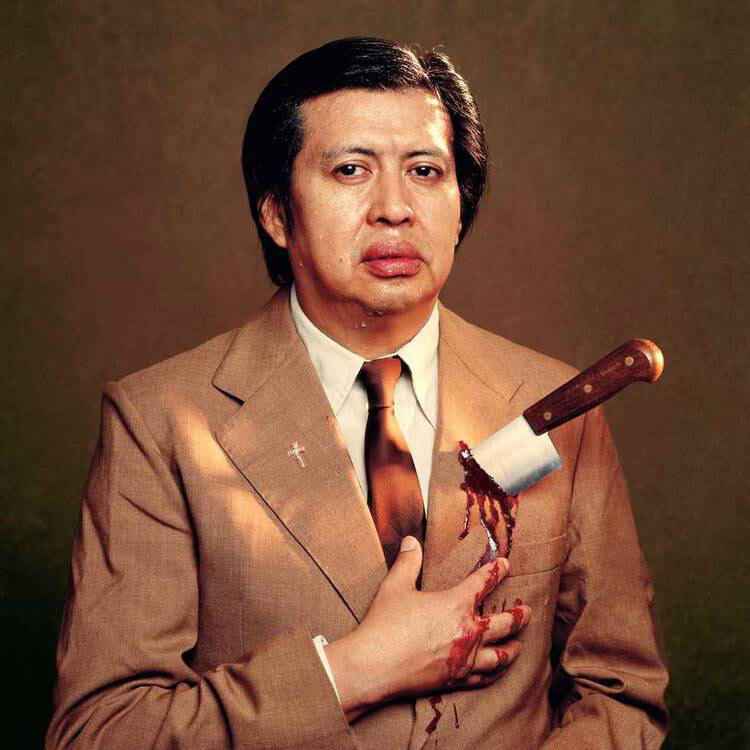 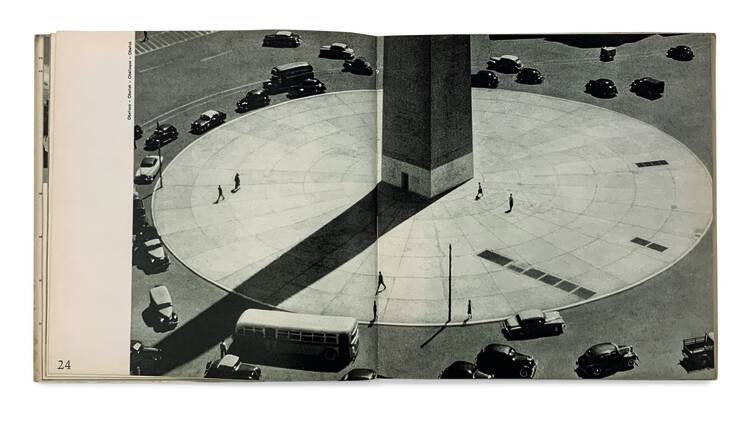 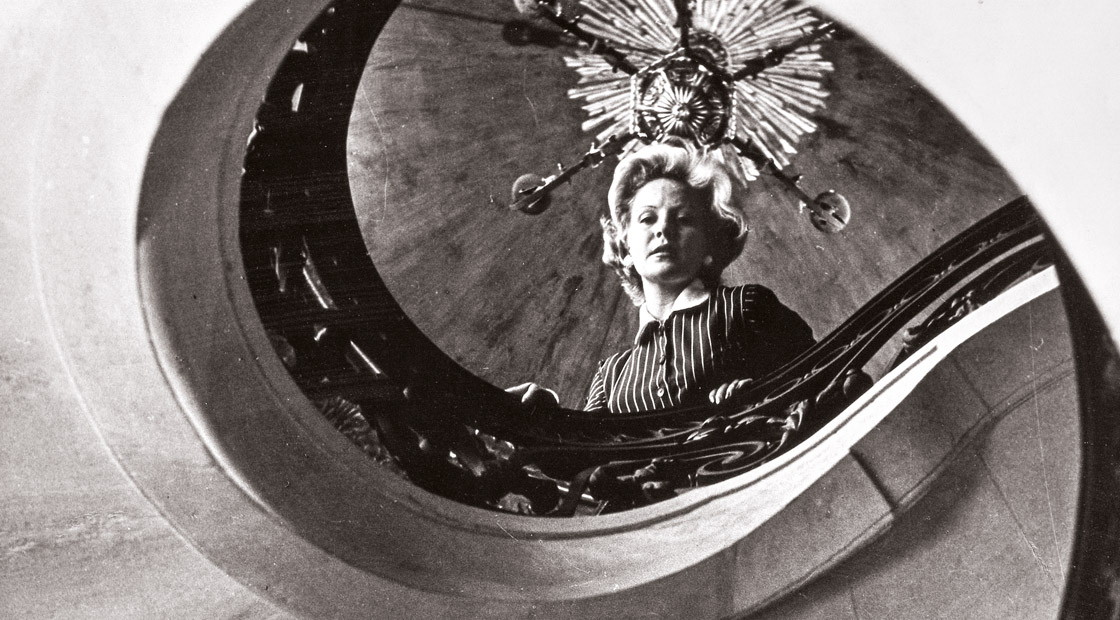 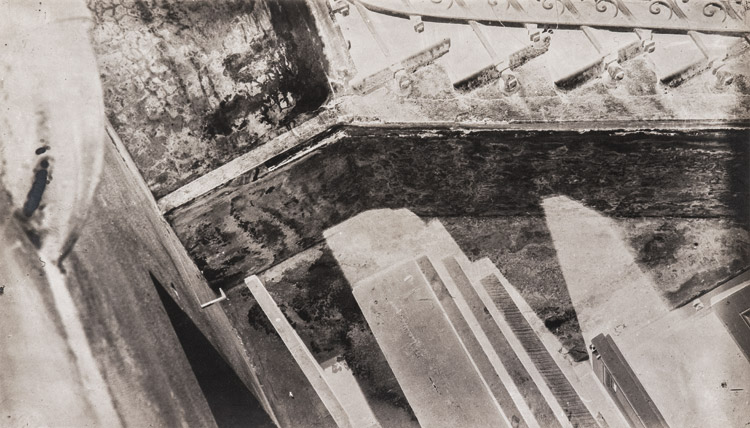 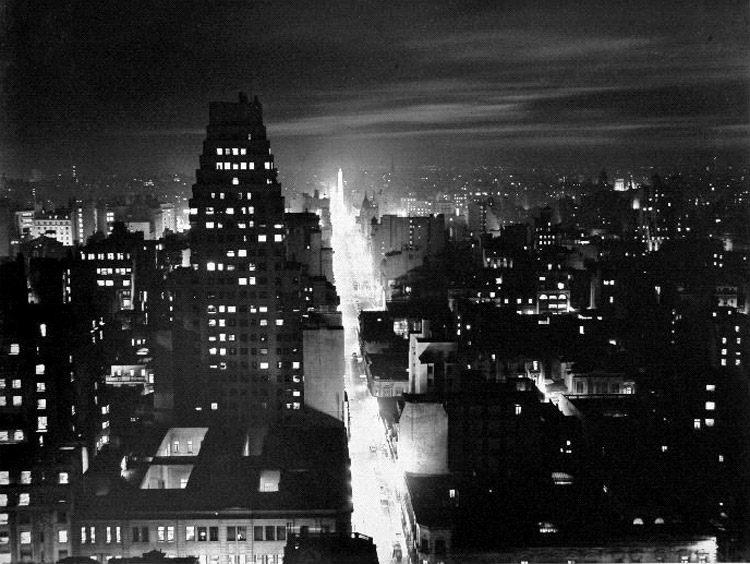 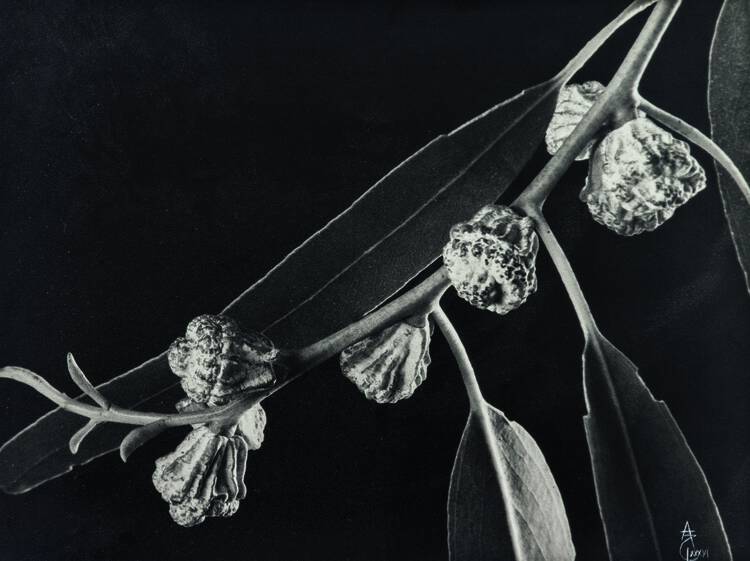 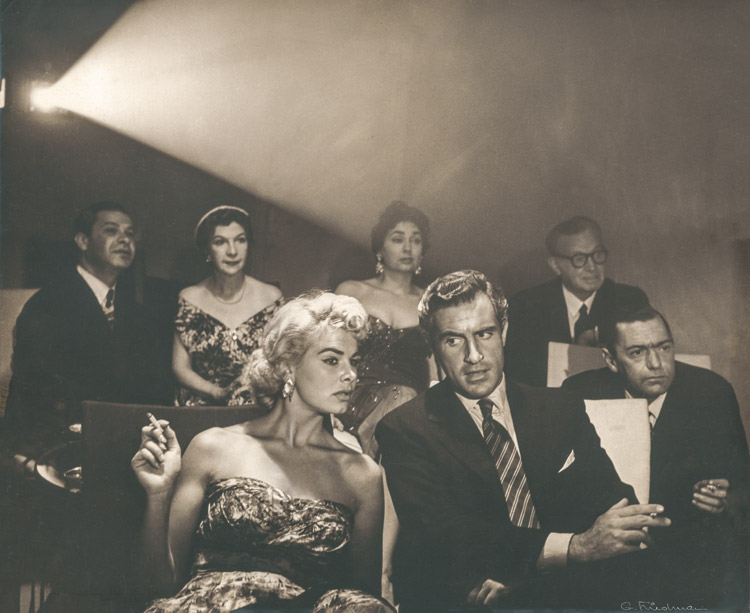