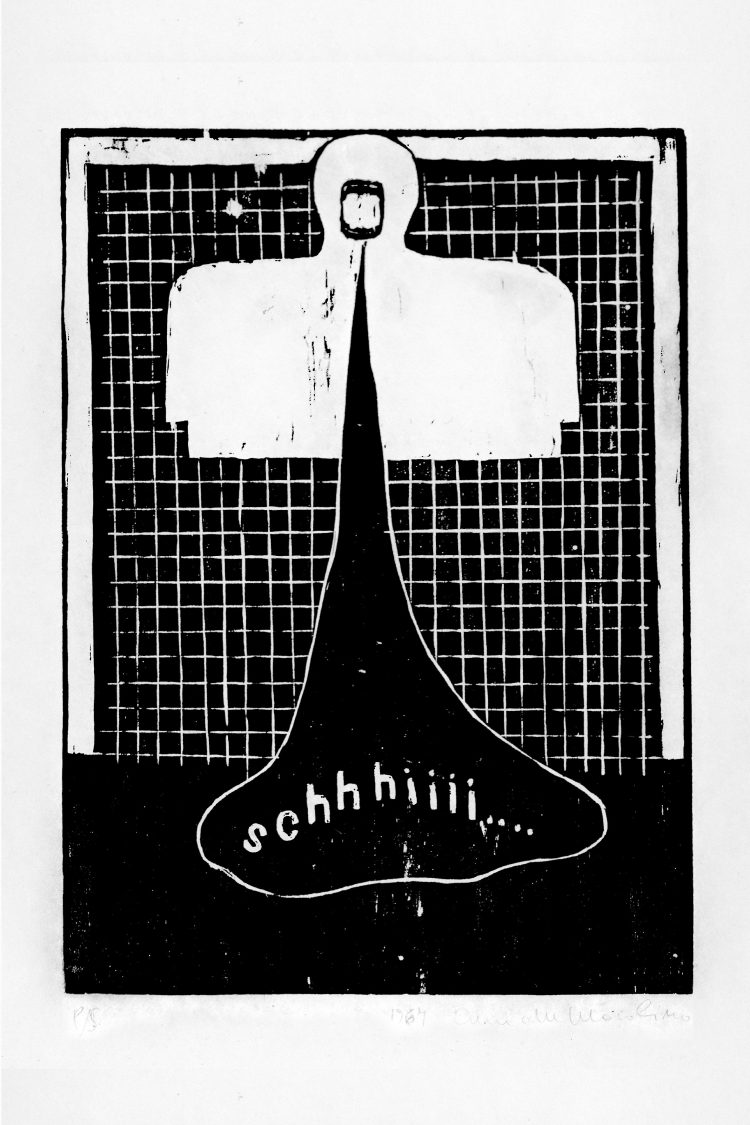 First major exhibition of Brazilian artist Anna Maria Maiolino (Scalea, Italy, 1942) in Argentina, covering more than fifty years of artistic production. The exhibition brings together a selection of more than 200 works, including paintings, drawings, woodcuts, sculptures, photographs, videos, sound pieces and installations, made from the late 1970s to the present.

Curated by Paulo Miyada –chief curator of the Tomie Ohtake Institute and curator of Latin American Art at the Pompidou–, the exhibition was presented in São Paulo between May and July 2022 and is the result of three years of research and many hours of conversation and exchange with the artist. Conceived as a spiral, the project does not follow a linear chronology but instead traverses in different directions the stages of his career and the various media with which she worked. It also recovers significant moments and events from Maiolino's “life-work”, as she called her vital experience.

“Maiolino’s life purpose has never been to conquer more territories, rule over more exotic cultures or have more monuments built to her image and likeness. On the contrary, hers is the lived experience of a wise storyteller’s tales of living, caring, desiring, protesting, and feeling ecstasy. Hers is the circular nomadism of an immigrant from many national origins — or none”, writes Miyada.

The title of the exhibition is taken from a poem by Maiolino –who lived in Argentina between 1984 and 1989– from 1996. This poem is emblematic of her production because it presents a visceral approach to political issues. The rejection of totalitarianism is expressed in an emotional way, marked by sensory experience, which distances it from pamphlet discourse.

In the Brazilian version of the exhibition, the title PSSSIIIUUU… also had a double reading, since this sound is perceived both as a claim for silence and as a call to seduction. This ambivalence is a constant feature of Maiolino's production.

In 1954, due to the scarcity caused by the post-war period in Italy, he moved to Caracas, Venezuela, where she studied at the Cristóbal Rojas School of Plastic Arts between 1958 and 1960, the year in which she continued his exile to Brazil. In 1961, she began a wood engraving course at the National School of Fine Arts (Enba), in Rio de Janeiro. Despite her Italian origins, Maiolino's artistic training is primarily Latin American.

In 1963, she attended the studio of the painter Ivan Serpa (1923-1973), at the Museum of Modern Art in Rio de Janeiro (MAM/RJ). The following year, she held her first solo exhibition at Galería G, in Caracas. In 1967, she participated in the New Brazilian Objectivity, an exhibition that, among other concepts, proposed overcoming easel painting in favor of the object. The event was organized by critics and artists, including Hélio Oiticica (1937-1980).

In 1968 he moved to the United States, where she stayed for three years and studied at the Pratt Graphic Center in New York. In the 1970s, upon returning to Brazil, she begins to work with photography and film, but also explores experimental poetry, performance and drawing. Little by little, Maiolino focuses on the manual aspect of artistic work and moves on to use almost exclusively clay. She develops projects and installations with a large presence of this material, in which the repetition of the gesture indicates an enormous concentration of energy.

In 2002 she held a retrospective exhibition in New York. In 2008 she participated in the 16 Biennale of Sydney, Australia, and in 2012 she presented the installation Here & There at Documenta 13, in Kassel, Germany, a work derived from previous installations of Terra Modelada, a series tfrom the 1980s. She continues today her approach to political, urban, daily issues and those that refer to the role of women; and her research on the process of artistic creation. 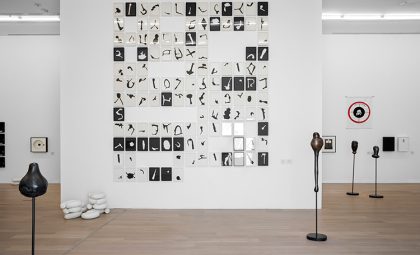 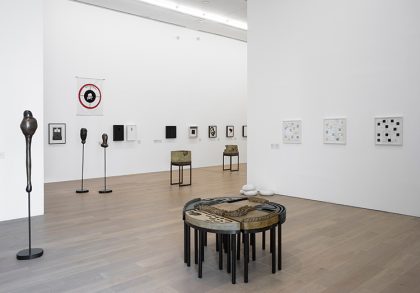 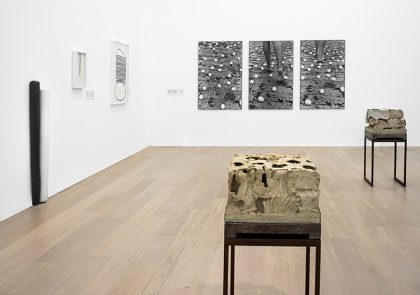 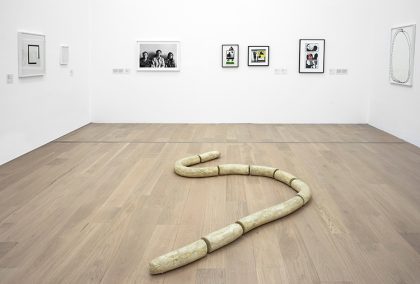 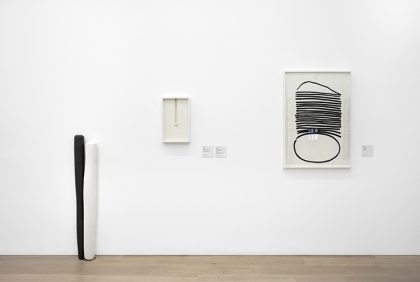 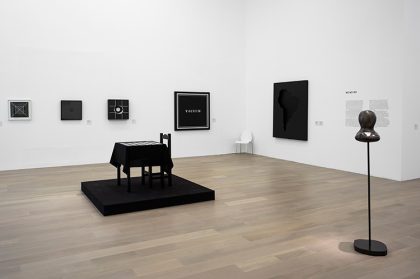 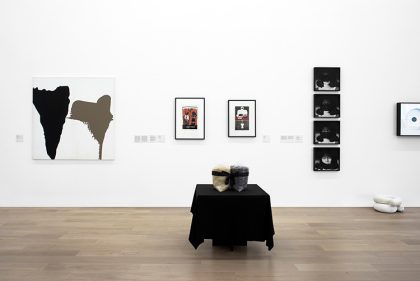 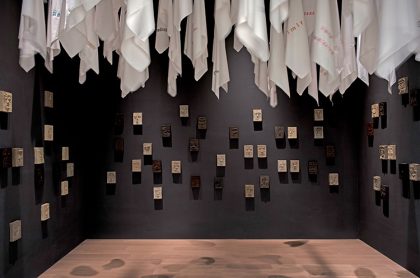 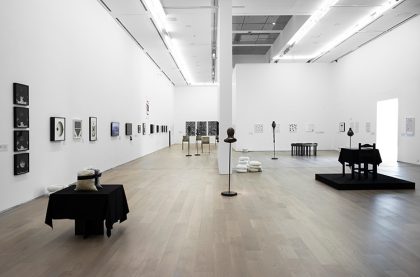 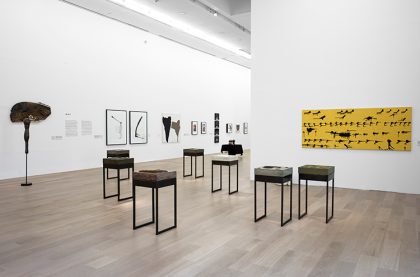 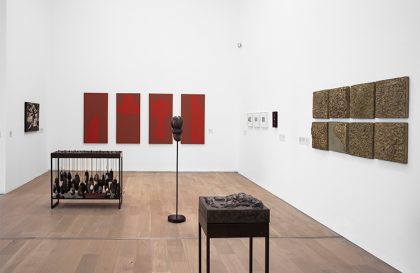 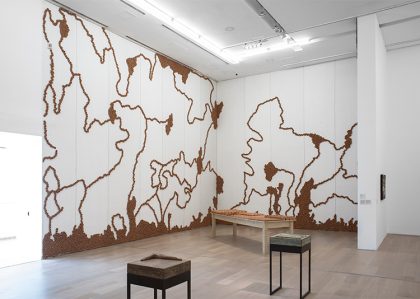 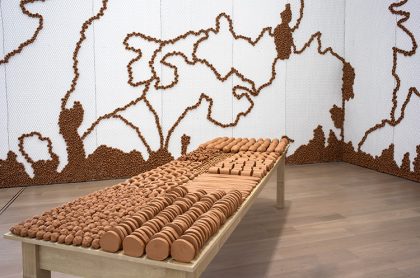 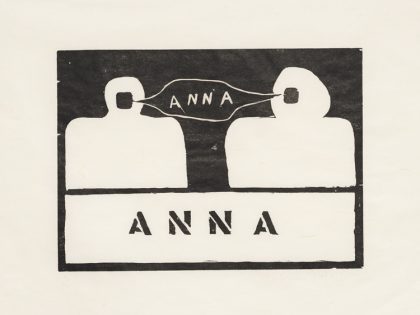 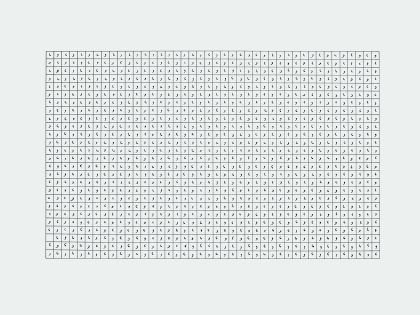 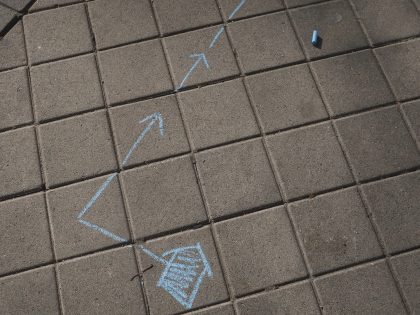 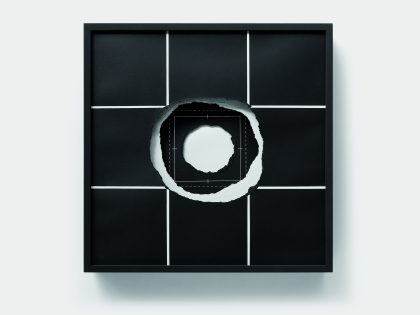 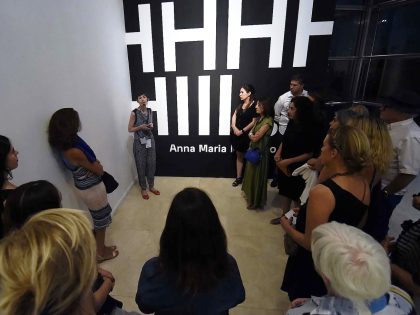 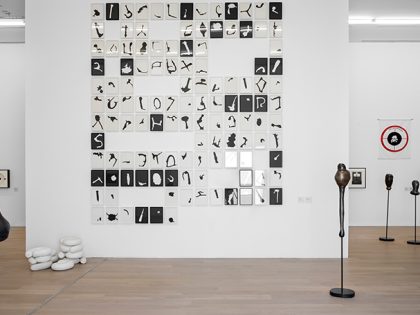 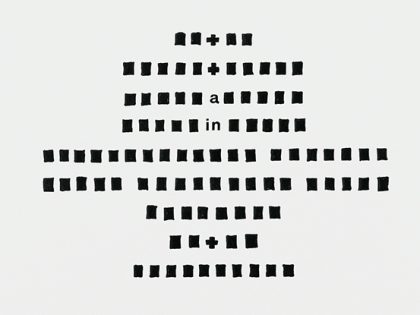