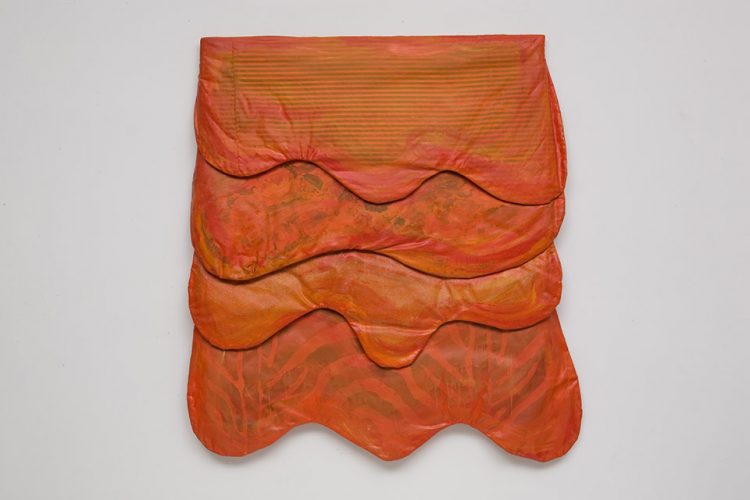 This exhibit showcases a dialogue between two Latin American artists, who are united by their work and in their desire to redefine painting. Both are highly skilled painters and integrate urban culture, modern art, design and nature into their art. Leda Catunda (1961, São Paulo) and Alejandra Seeber (1968, Buenos Aires, based in New York) both absorb their entire surroundings into their work.

The rare beauty of their works can be found somewhere in the layers of their canvases, between the brushstrokes and the color fields. Sharing the ability to reveal such an aesthetic connects the artists even though the works in the show represent different cultural scenes and times. Of both artists, Malba will show both historic as well as contemporary paintings, sketches, studies and documents —with a strong focus on the 1980s and 1990s in the case of Catunda and a genesis occurring in late 1990s in Seeber´s work.

Within the framework of the exhibition, a public program of talks, workshops, and activities will be developed to think about the artistic models and discourses that were crucial in this genealogy of contemporary art.

Leda Catunda is part of Brazil's so-called “80s generation”, a group, which united young artists in their urge for the return of painting at the main institutions of São Paulo and Rio de Janeiro. After a political and cultural tense era, marked by the end of the military dictatorship, painting was considered a joyful way to express subjectivity and experiment with materials and styles of art –not having to take hierarchies into account. These liberties led Catunda to include aspects of local arts and crafts techniques, pop_ and conceptual art in her work.

Having studied at the Armando Alvares Penteado Foundation was very important for the development of Catunda’s work. She was taught there by artists like Regina Silveira and Nelson Leirner, who, in the '70s, encouraged disruptive experimentation. From early on, Catunda’s visual universe, consisting of flora and fauna, landscapes, figuration, and the domestic, is presented in a way that fuses painting with sewing, extending the picture plane to a third dimension: tempting to touch.

In later years, Catunda began to create voluminous and seductive forms, combining Neo-Concretism, popular culture and Nature. Tongues, guts, drops, veils, insects make up her signature mark, which she nowadays combines with appropriating images of mass consumption from the internet.

Since the beginning of the 1990s, Alejandra Seeber has experimented aesthetically within her work questioning the traditions of painting. Important for her artistic development were the clinics that had arisen around this time in Buenos Aires. This gave young artists the choice to select who to study with and the freedom to learn different viewpoints. Seeber studied painting with Elsa Soibelman and was part of such a studio program of Guillermo Kuitca.

Seeber conceptualizes painting, but not by referring to history or traditions. She develops a visual culture based upon her own walk through life, which goes from the alternative rock scene to backstage work at musical theaters, being part of the underground scene in the more rough Southern parts of Buenos Aires, whilst becoming tech savvy in design.

Home interiors were often the base of Seeber’s works. Currently she is more focus on space research, their architecture, decoration, and small details, which offers a certain image of the world the artist then stains, smears and disperses all over the painting, making the relationship between the inside and outside world diffuse. A common denominator within Argentine art in the ‘90s was an aesthetic fascination for the everyday life and the focus on studio practice. Within this, Seeber has created a special place for herself as she found a new way to connect to painting, without leaving the medium.

Paralelo 1 || 3 is a new program of exhibitions uniting two spaces in the museum –Gallery 1, located on the ground floor, and Gallery 3, on the second floor– placing them in dialogue.

The two galleries will be the sites for simultaneous exhibitions by two artists, intended to foster conversation between contexts, generations, and discourses; offering shared perspectives and points of difference. This way, the particularities of the works are shown, whilst suggesting common denominators; making connections between careers and aesthetics, and their respective view of the (art) world.

Works of art are not rootless: we encounter them in a context –galleries and halls of museums– which serves as a frame for interpretation. This program however proposes exercises in de-contextualization and de-hierarchization of the very categorization a museum itself generates. Paralelo 1 || 3 cuts into the codification of Malba's own spaces, presenting an alternative route through the building and its exhibitions.The museographic design plays a central role in pairing the physically disconnected spaces for this new program. This is why studio Adamo-Faiden Arquitectos was asked to invent a special layout. The idea behind this intervention is to break with a museological presentation one is accustomed to by re-signifying the galleries as part of a larger narrative which questions its supposed objectivity and invites us to draw parallels between fragmentary visual narratives - filled with tension and poetry.

Alongside the dual presentations of Paralelo 1 ll 3, Malba will also launch a new series of publications in which the notion of dialogue both in format and content will be researched. 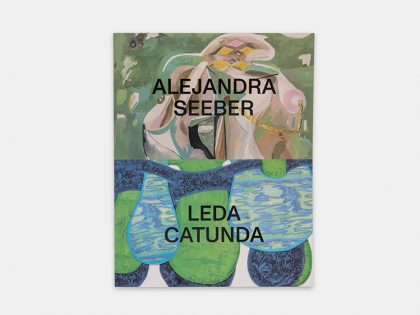 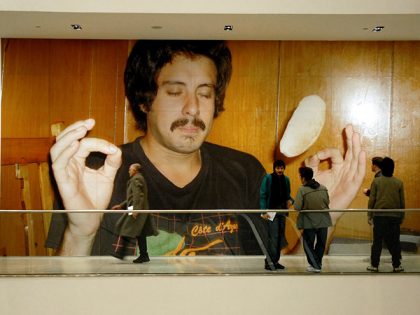 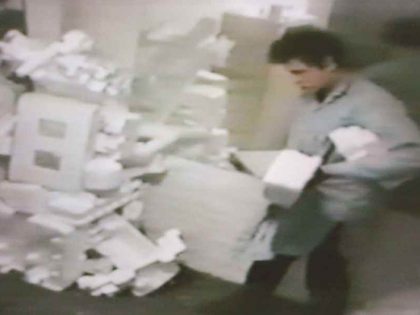 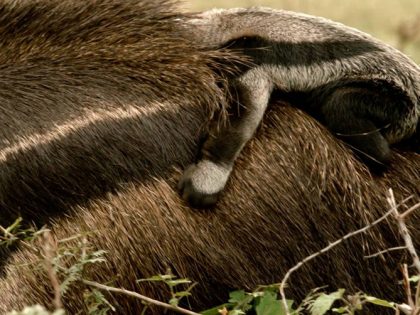 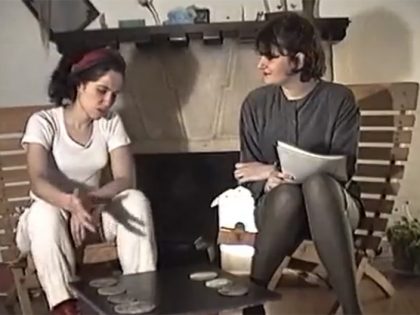 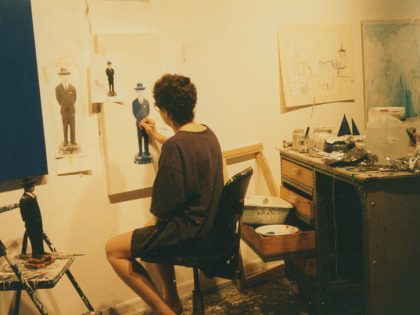 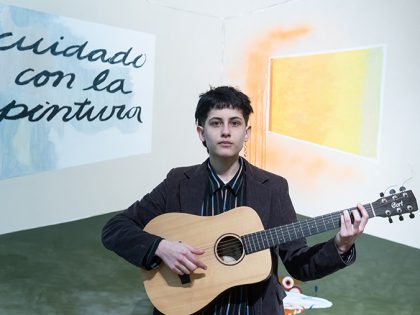