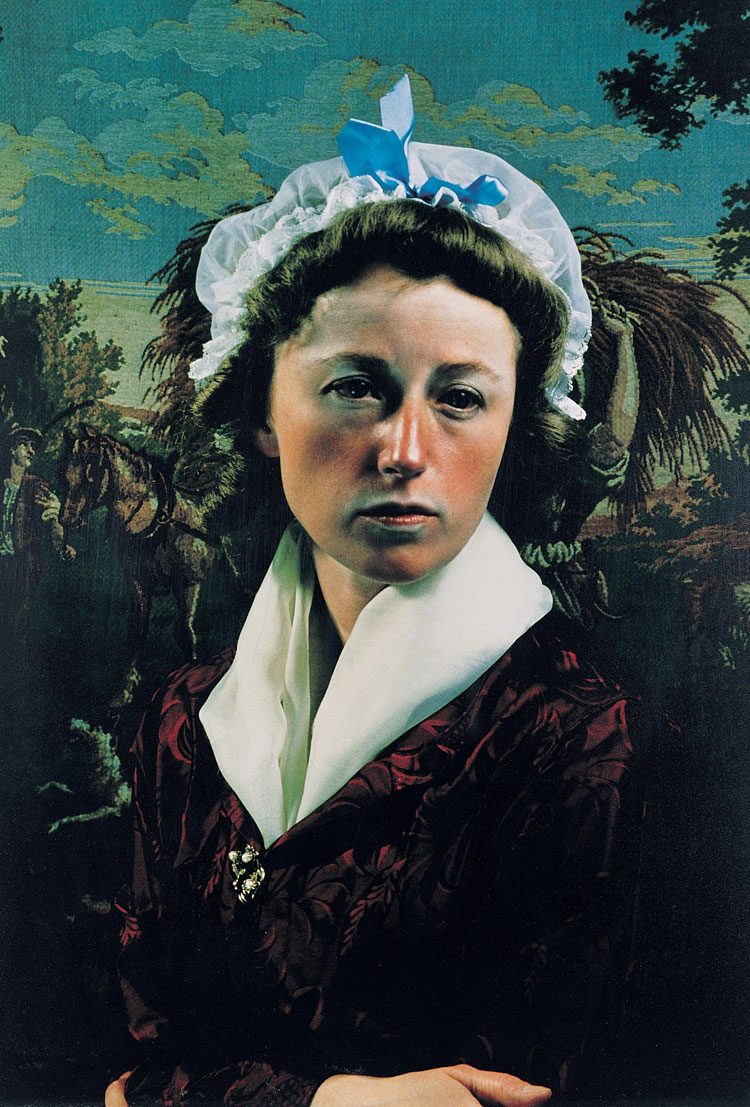 An exhibition devoted to two leading figures in contemporary photography, whose work revolutionized the field in the latter half of the 20th century. Divided into two large galleries, the exhibition compares and contrasts the styles of both artists through a selection of 34 photos –most of them large-scale–, from the collection of Oslo's Astrup Fearnley Museum, which, since its founding in 1993, has focused on assembling a vast range of output by leading figures in international contemporary art. The show will include the most representative series in the careers of each artist, from the late '70s to the present day: for Richard Prince, this means Cowboys and Spiritual America –with Brooke Shields–, for Cindy Sherman, the famous self-portraits of Untitled Film Still[s] and History Portraits.

Cindy Sherman and Richard Prince came out of the movement known as the Pictures Generation, which took shape in the New York scene of the mid-1970s, among artists working with the idea of appropriation of images from popular culture and the mass media. Key figures in the movement, Sherman and Prince are masters of social critique and of transformation in the medium of photography.

In her photography, Cindy Sherman developed characteristic appropriations of characters whom she transformed into her own brand of authorship, creating scenes based on references to popular aesthetics and common-sense notions, in particular, certain stereotypes for women taken from the movies, magazines, advertising and the arts. Throughout her career, Sherman has used and manipulated images, inventing new types of image repertories which, in a highly original way, tell stories about women in our societies. Her originality is based essentially on her great skill to create a wide range of characters with the help of makeup and prostheses: Sherman uses her own body as a medium, as raw material, and sets these dramatis personae into the photographic medium. Her transformative body – anchored, however in a social reality – is as much painting as sculpture.

Richard Prince is a conceptual artist, a photographer, writer, painter, sculptor, collector, actor, graphic designer, and curator, who is forever putting in crisis categorizations and the traditional role of the artist through the production of an extremely personal mythology. During the 1970s, Prince worked with the contents of lifestyle magazines, catalogued its clichés and stereotypes, and transformed that iconography into the material of his own oeuvre. By re-photographing the images of those publications and focusing at times only on certain particular elements, he questioned the notion of intellectual property, a radical artistic gesture in its day. 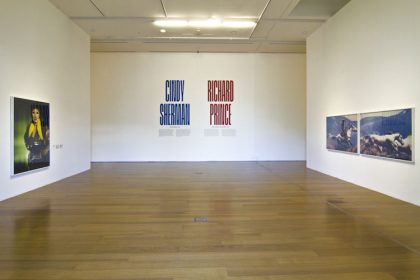 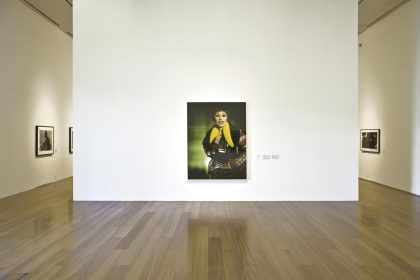 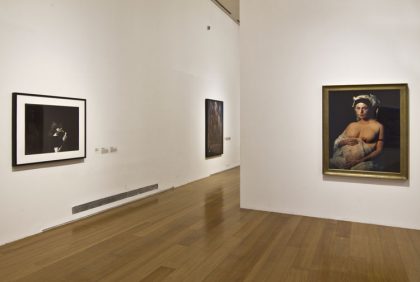 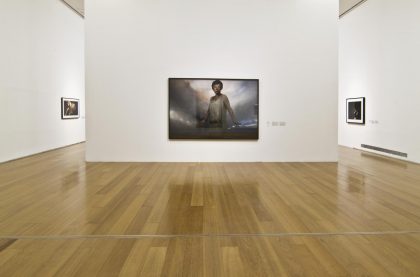 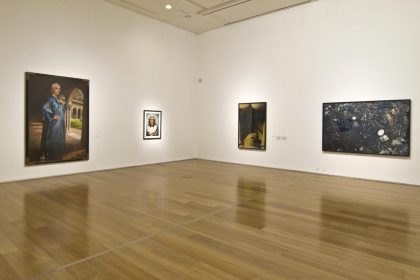 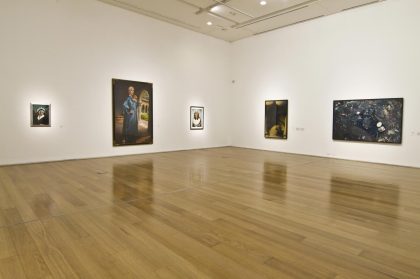 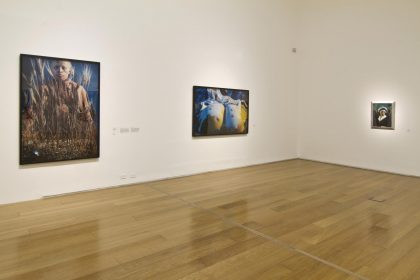 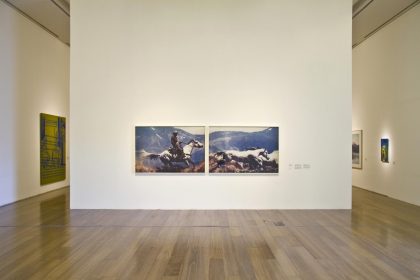 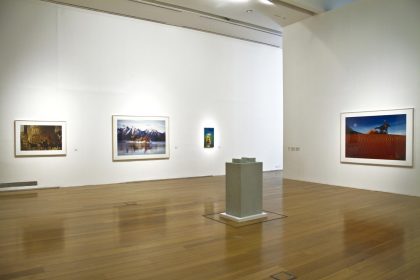 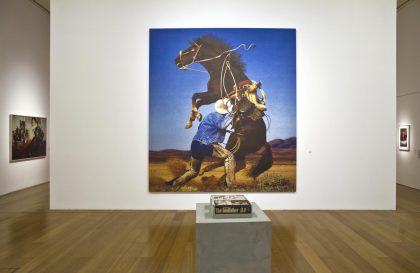 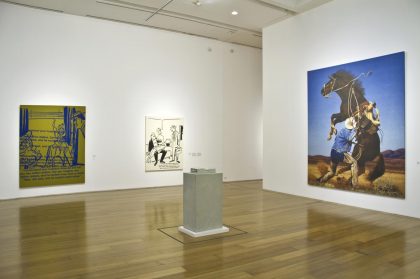 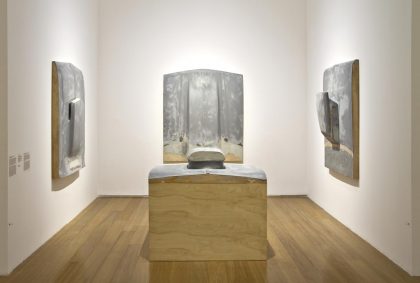 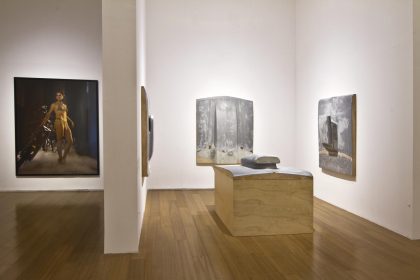 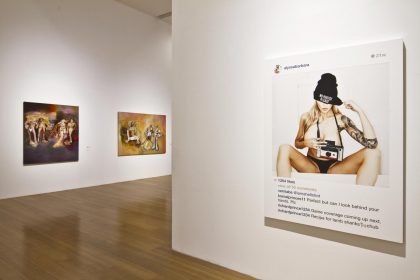 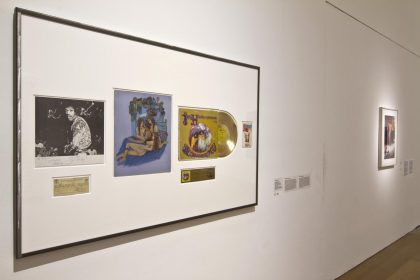 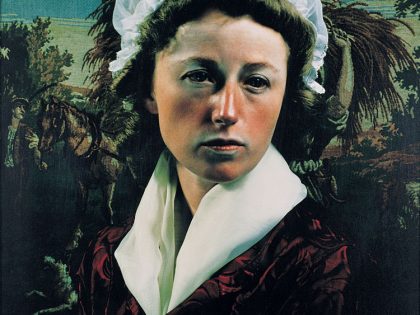 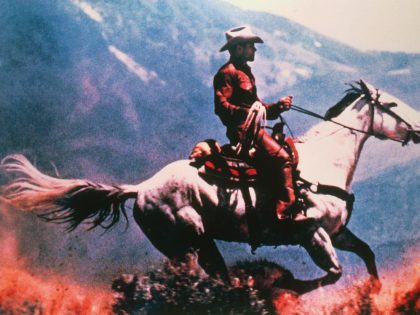 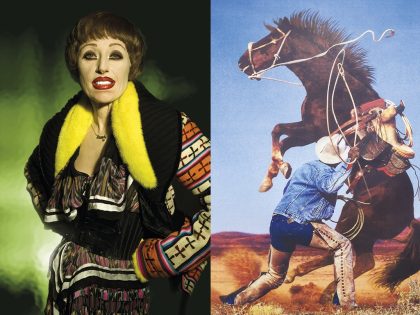 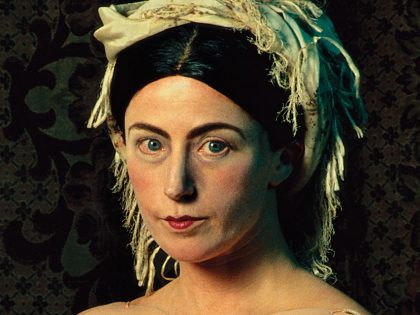 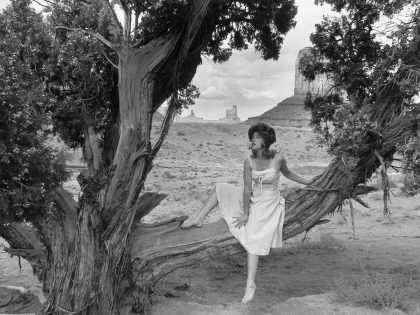 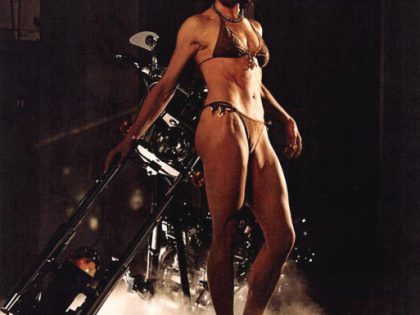 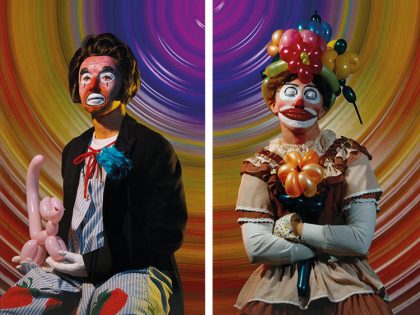 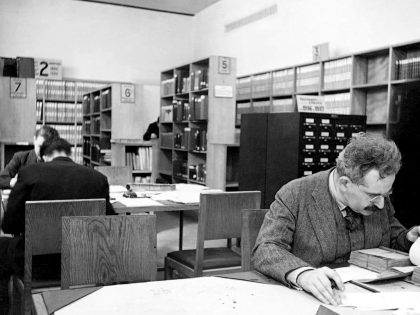 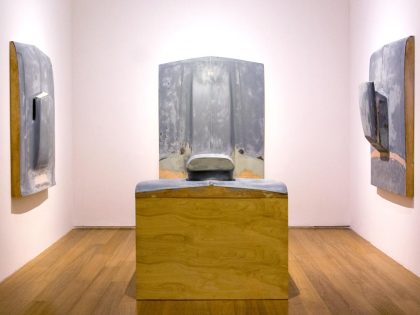 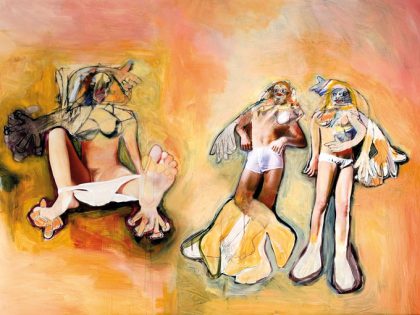 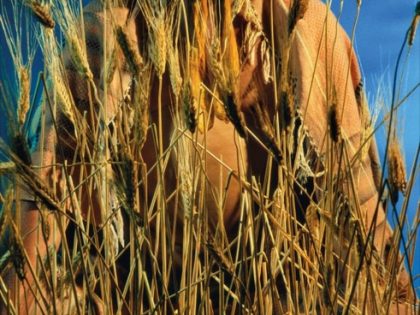