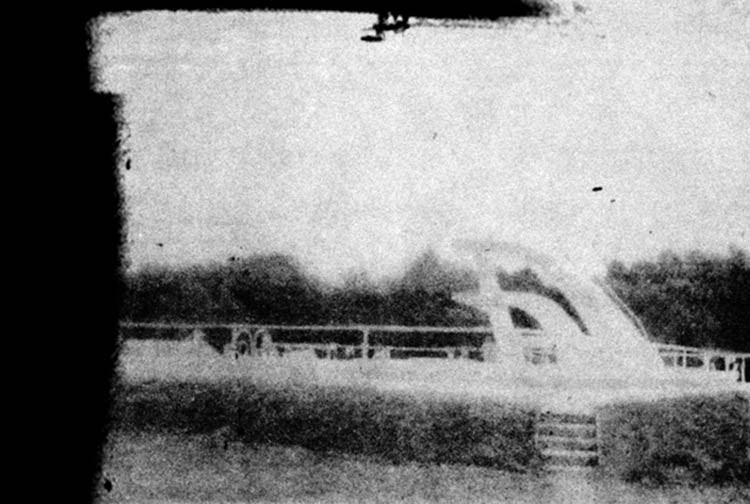 Since 2001, through the Department of Literature, MALBA organizes activities aimed at the study and promotion of contemporary literature, as well as at recovering books and writers from the past by means of different actions, and in collaboration with publishers, independent agents, libraries and universities.

This collection of stories arises from an invitation to writers from different generations made within the framework of the exhibition entitled Unerasable Memories: a Historical view on the Videobrasil Collection, which opened on June 25, 2015. The watchword was a simple one: to evoke a historical fact (either a minor or a relevant one) of which they had been main actors.

Regarding length and form, the watchword implied that texts should be longer than a sentence and shorter than a page, and should be published in the language they have been written, together with their translation into Spanish, if applicable. The unavoidable reference has been the American artist and writer Joe Brainard, who published in 1970 I remember, a book where he listed memories of his childhood and adulthood. Some years later, the French writer Georges Perec, who was also keen on inventories, established this literary way of remembrance in his book Je me souviens, 1978. After him, there were many authors who resorted to this type of autobiography.

The stories in I will Take it to the Grave are private memories but also political and social ones. Divided in three volumes, they cover a wide temporal and geographical range, and deal with various subjects, from the Soviet missiles crisis to Evo Morales’ rise to the presidency. They are circumscribed neither to one country or one culture nor to a specific period of time; on the contrary, they are varied in relevance and pertinence, as it happens with our own memories. 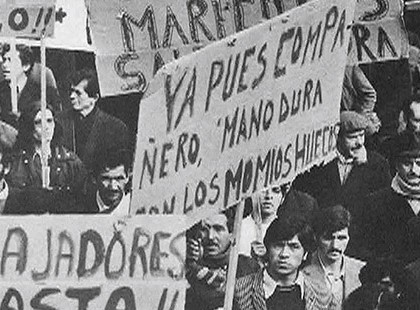 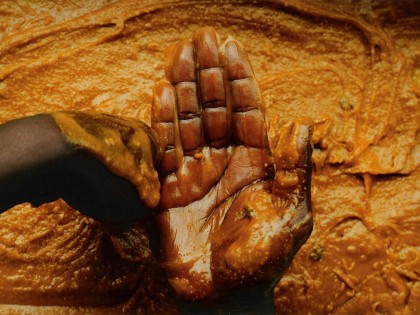 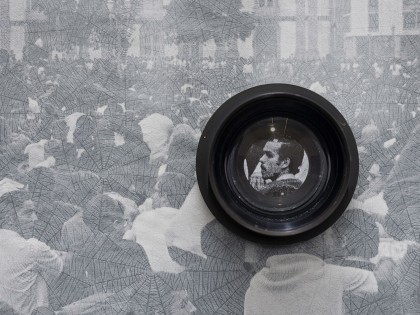