The exhibition Terapia (Therapy) takes its cue from the influence of therapeutic discourse and practices in the psychoanalytic arena in Argentine culture, together with the reception of Freudian theory in Europe and the United States at the beginning of the last century. The process of reception and institutionalization of psychoanalysis in Argentina allowed the passage from the hospital to the clinician’s office, from the unionized APA (Argentine Psychoanalytic Association) to the classroom, and, finally, it opened up to the assimilation into popular visual culture through mass-circulation magazines, especially in the capital city and other urban centers.

The psychoanalytic discourse, as well as its practice, exerts a remarkable influence on the local arts and culture, so much so that Argentina is said to be perhaps the only place in the world where psychoanalysis still retains intellectual property rights as a social force and an individual commitment.

The exhibition organized by Malba stems from the influence this important field of practice-knowledge has had and still has, which has become embedded in the national identity, and exhibits a selection of works by Argentine modern and contemporary artists who converse with different aspects, subjects, and issues of this discipline. Works by Juan Batlle Planas, Grete Stern, Emilio Renart, Aída Carballo, Mildred Burton, Emilia Gutiérrez, Luis F. Noé, Martha Peluffo, Ideal Sánchez, Lea Lublin, Narcisa Hirsch, Oscar Masotta, Susana Rodríguez, Grupo de los Trece, Stephanie Argerich, Marisa Rubio, Claudia del Río, Nicolás Guagnini, among many others, will be exhibited along with a condensed selection of documental pieces relevant to the development of this field of studies in relation to arts and culture. A catalog that includes the reproduction of the works and documents, as well as the commissioning of unpublished texts will be published in due time. 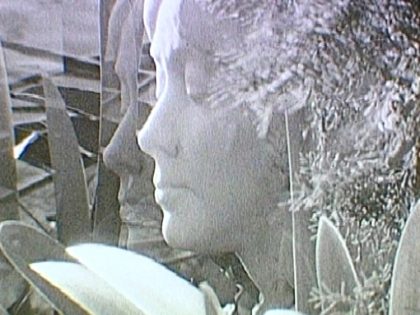 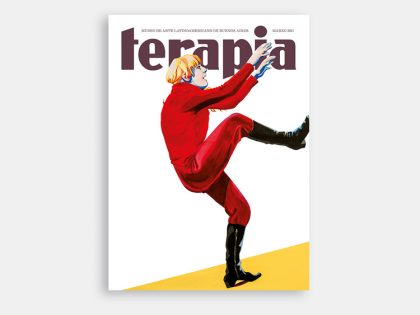 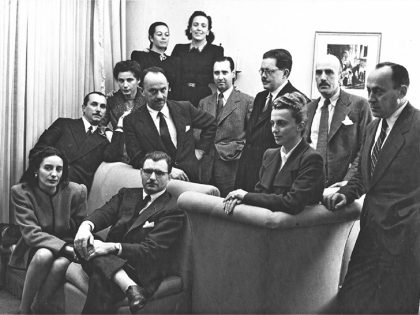 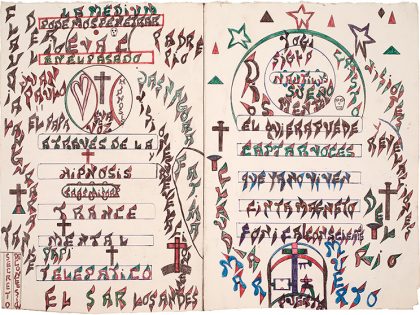 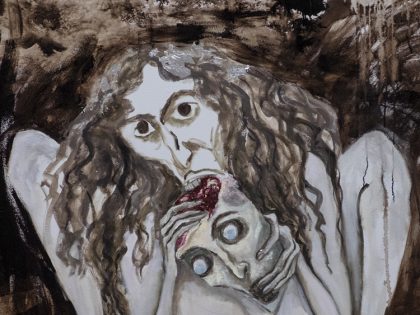 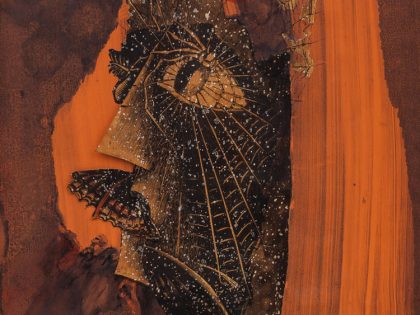 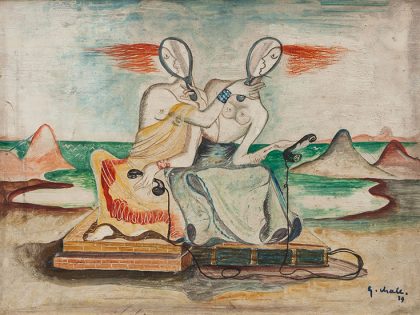 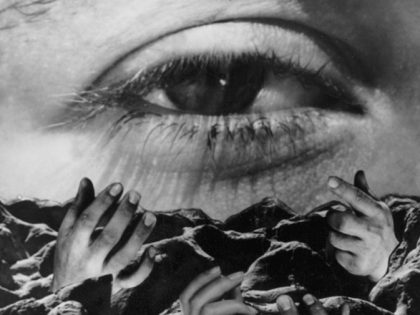 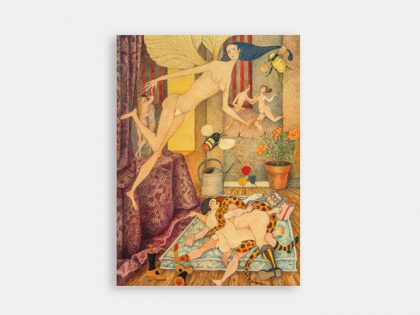 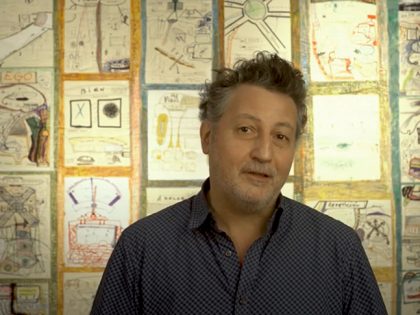