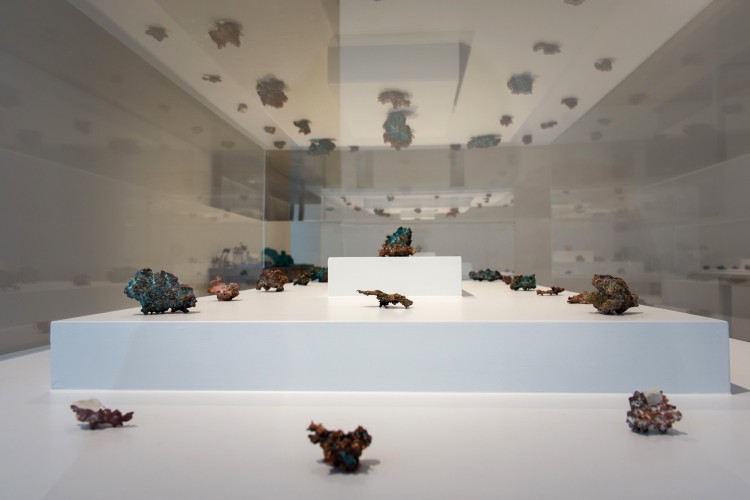 This is the first solo exhibition by artist Ximena Garrido-Lecca (Lima, 1980) in Buenos Aires. Curated by Lucrecia Palacios, the exhibition is a project designed specifically for the museum's Gallery 1; it records the process whereby industrialized copper recovers its original form as "native copper," i.e. the form in which the mineral may be found in its natural state before it is extracted.

Estados Nativos extends Ximena Garrido-Lecca's experience using copper, a material she has been working with since 2013 in sculpture in which the metal takes on the shape of a fabric. Trained in London and with monographic projects in such central spaces in that city as Frieze Art and Saatchi Gallery, Garrido-Lecca confronts the powerful relation existing between mining, industry, the process of rationalizing nature and the progressive disappearance of the artisanal traditions they imply.

The first space of this exhibition presents a large spool of electric cable from which were extracted the copper filaments inside it. These threads were, in turn, melted down, obtaining copper in liquid state. Through lost wax technique, the liquid will shape the pieces displayed in the last room. In the course of a visit the viewer will see the traces of activity carried out, as well as a series of tools and smelting utensils used in the process. In a third room, the just processed forms of "native copper" will be presented in a museum-style exhibition arranged in glass cabinets and with various media used in geological displays.

In the words of the curator: "Although Estados nativos insists on the artist's concern in the face of the destructiveness of the ideology of progress, in reversing the extracting processes and industrialization of copper, the exhibition seems to question the possibilities for thinking anew about the relation we establish with nature and, ultimately, the possibility of ceasing to take as second nature the history of modernity: how to take apart the narrative postulating the manifest destiny of nature as resource and the geopolitical division of nations in relation to the resources each of them has."

Through the “renaturalization” of copper, Estados nativos is an invitation to reflect on what is lost in the passage from natural copper to industrialized copper, and what other forms and possible values (social, cultural, economic) the unexploited mineral contains. Like other works by Ximena Garrido-Lecca, Estados nativos also is a sample case of artisanal traditions destined to fade away but which are still preserved.

With the Participation of the Galleries 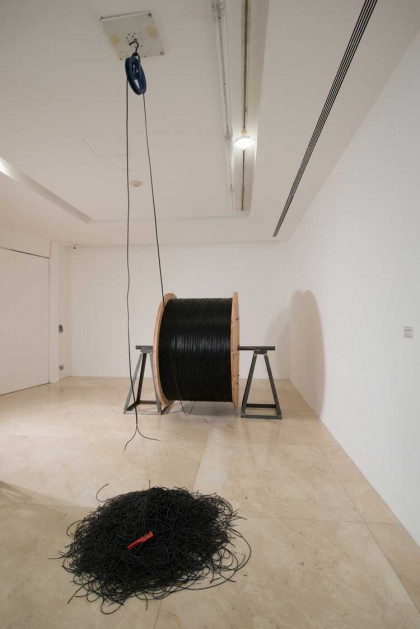 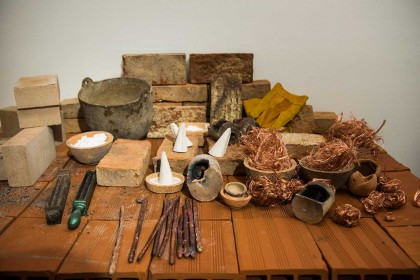 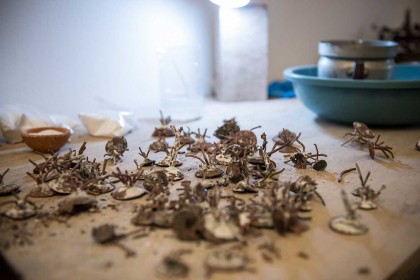 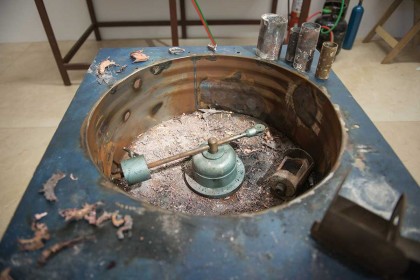 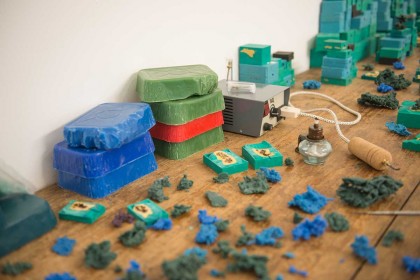 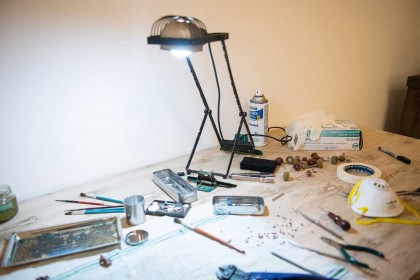 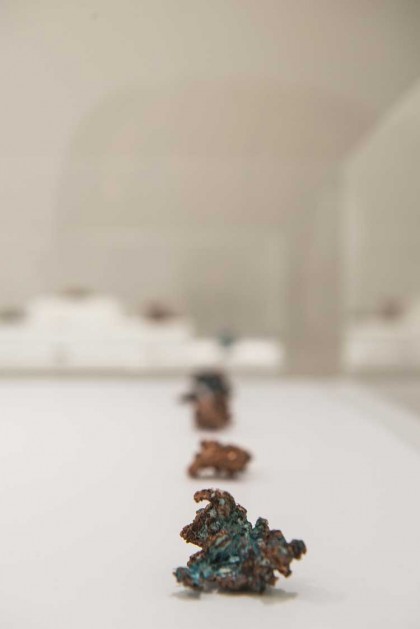 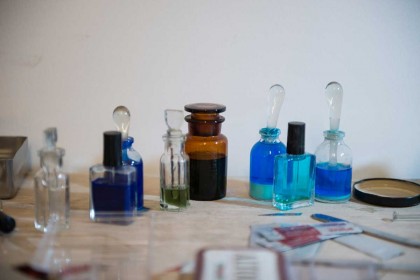 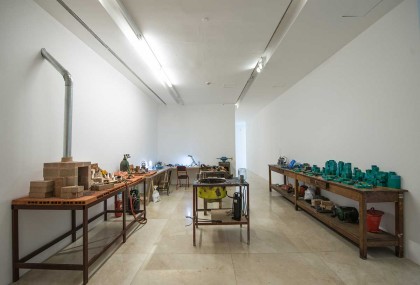 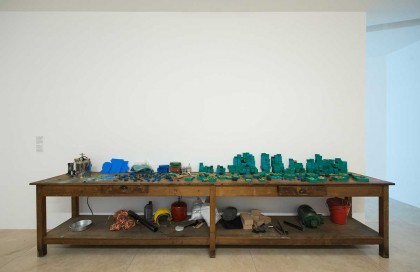 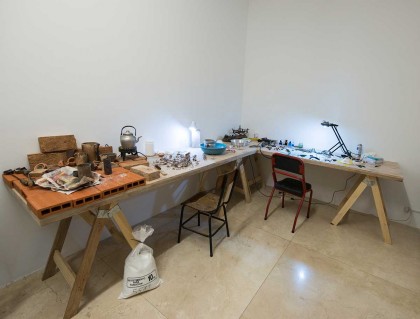 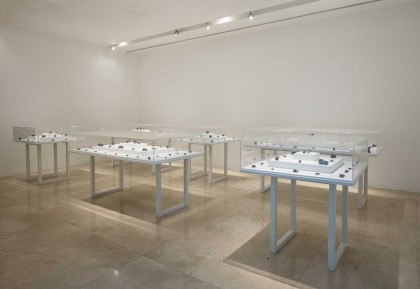 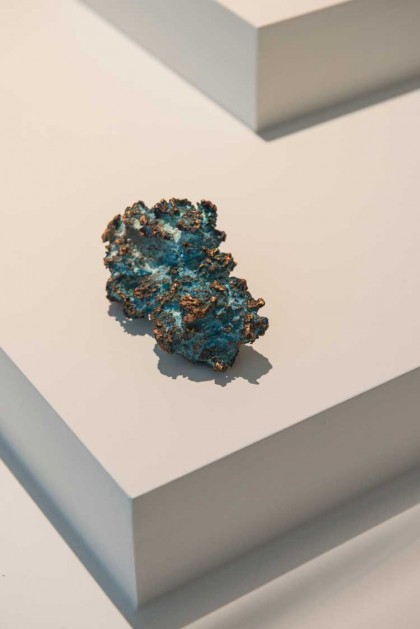 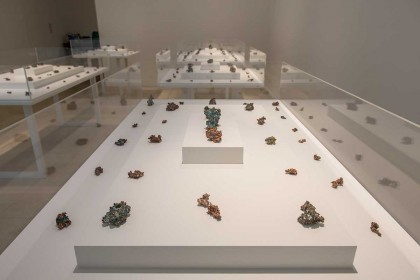 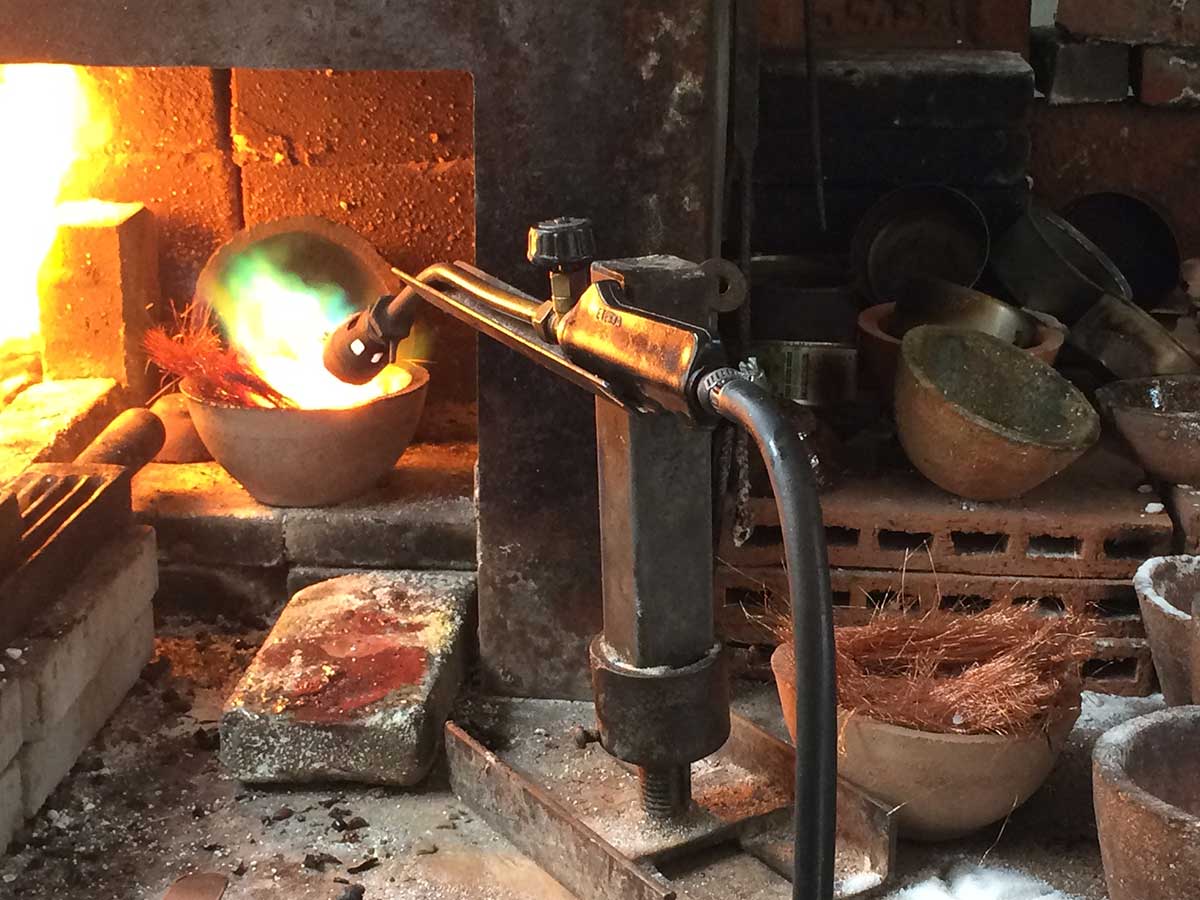 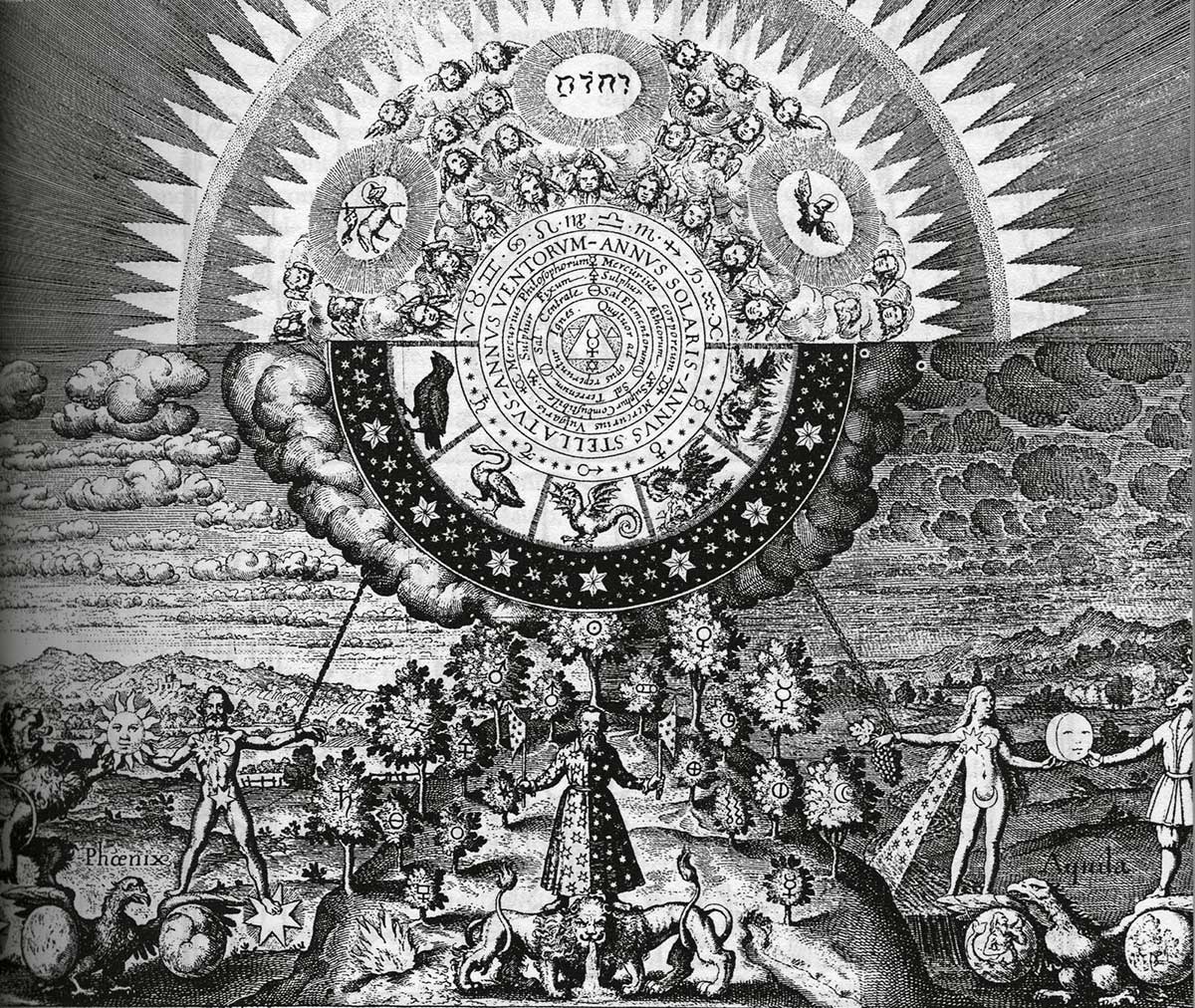 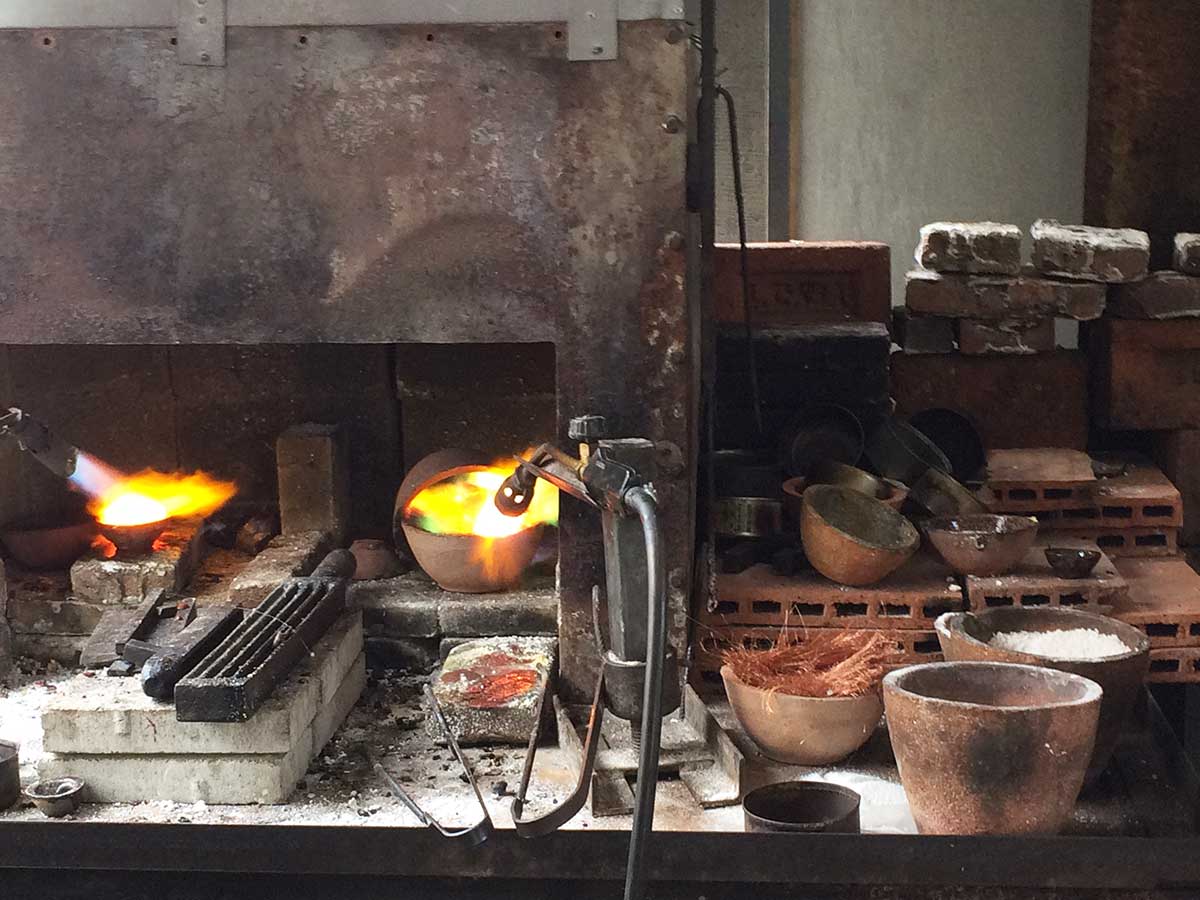 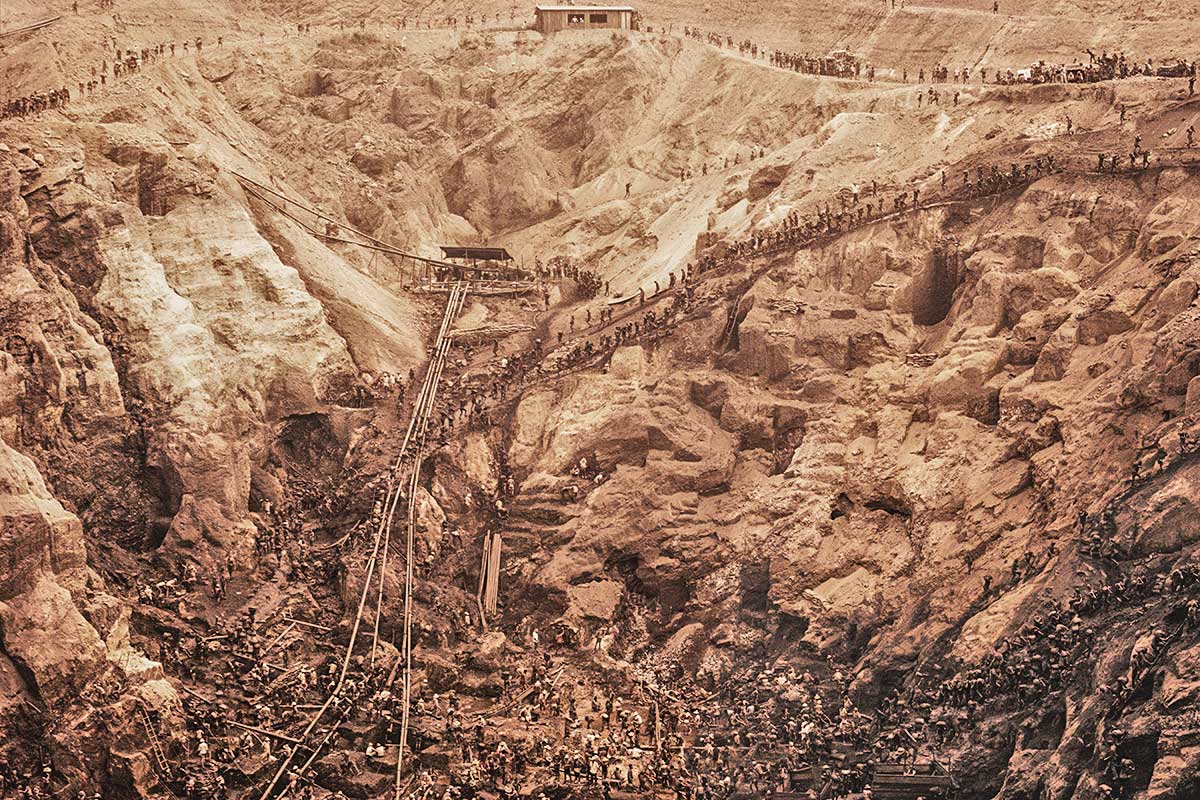 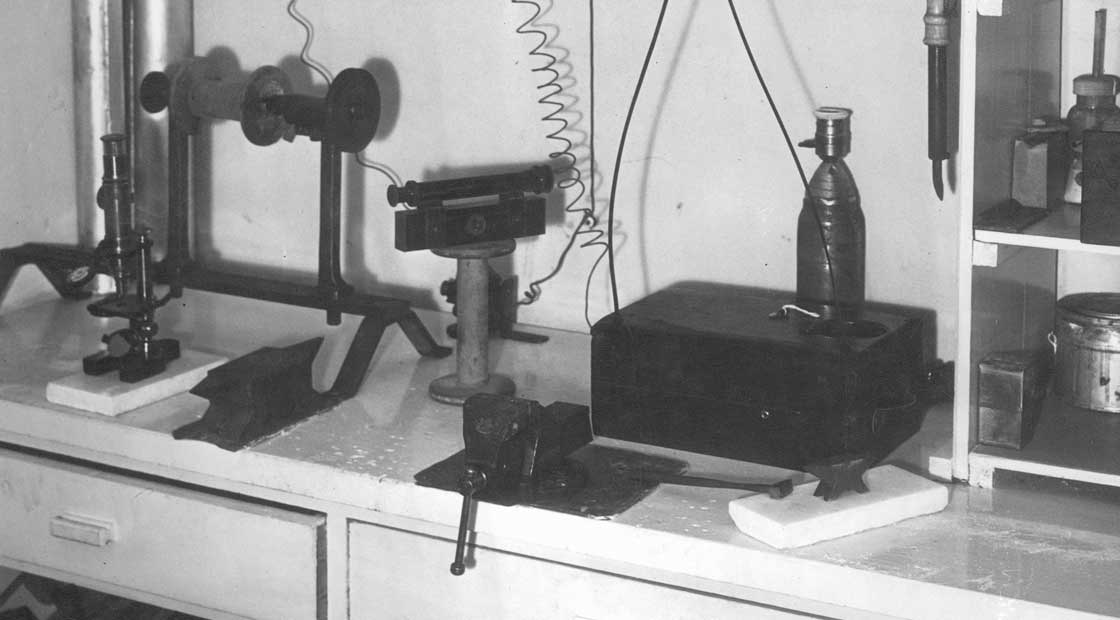 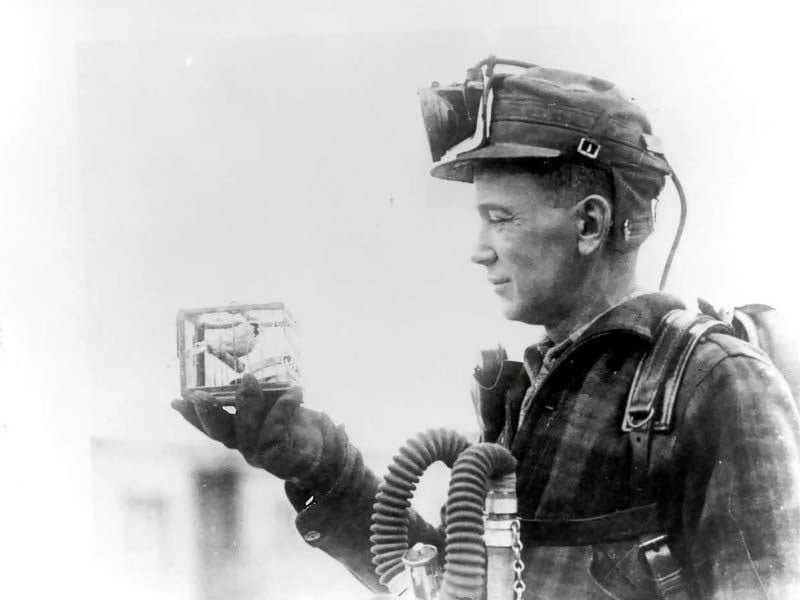 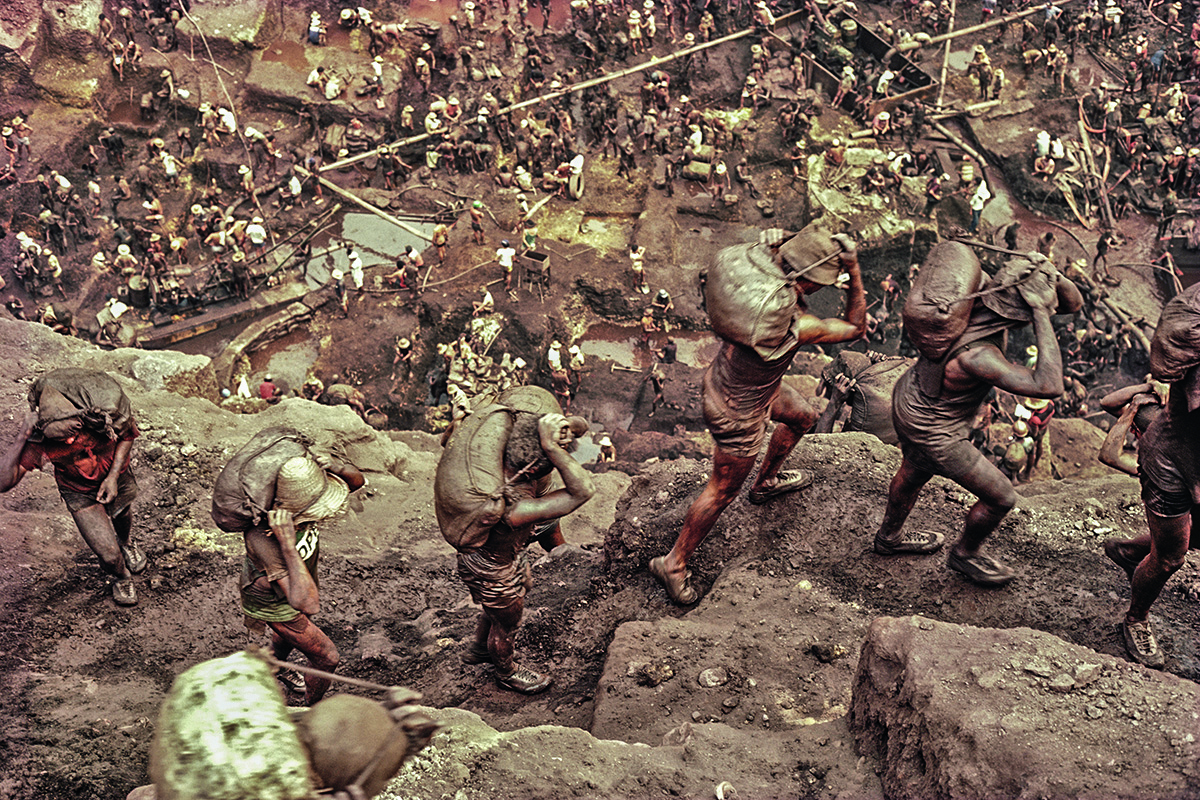 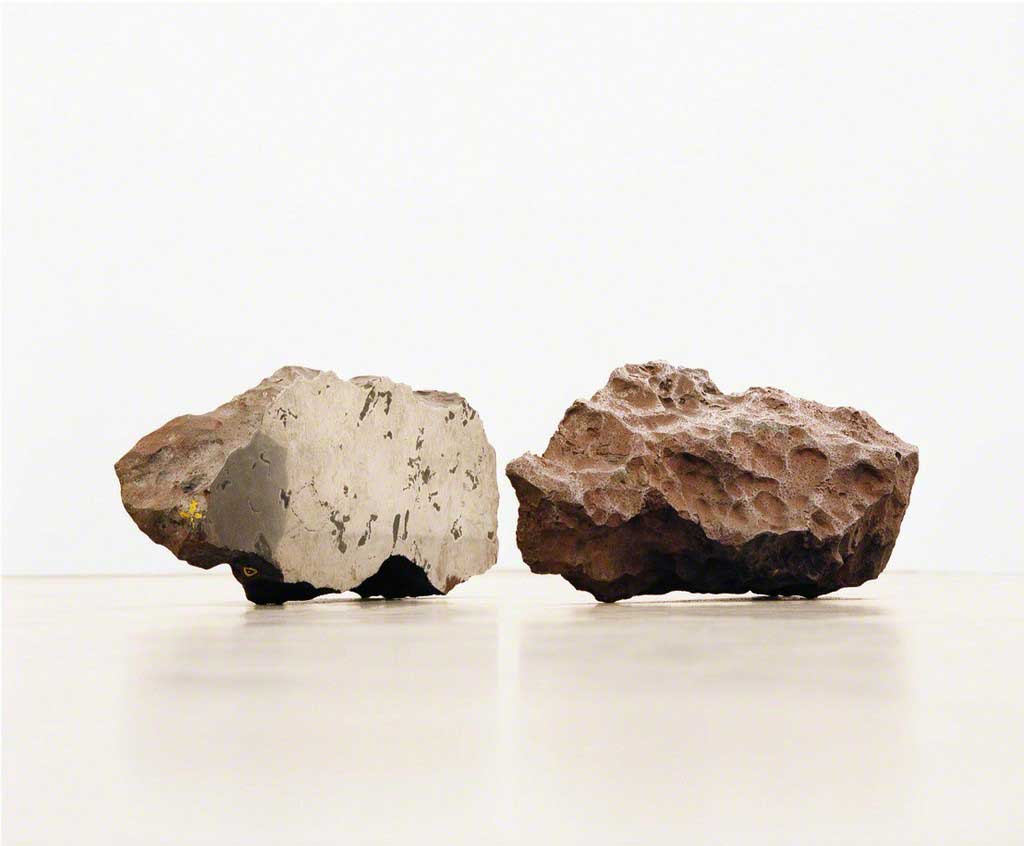