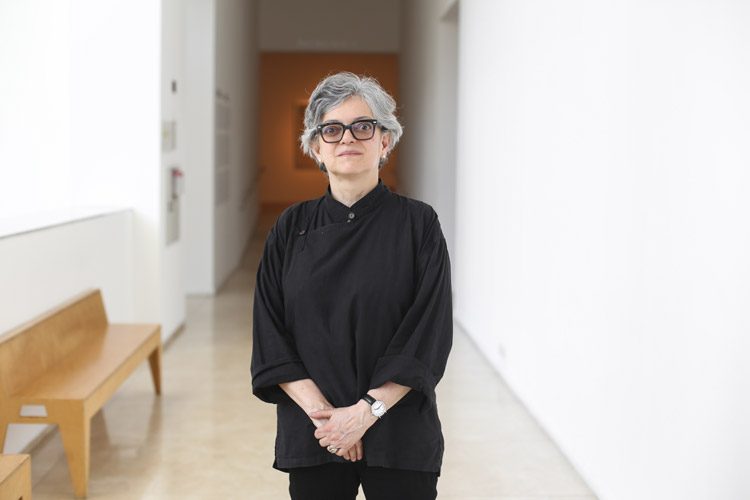 Malba announces the appointment of Gabriela Rangel (Caracas, 1963) as the museum's new Artistic Director. A specialist in Latin American art and an internationally prestigious curator, Rangel will be responsible for expanding the range and comprehensiveness of the Malba Collection; as well as for the development of the program of temporary exhibitions, in dialogue with the museum's interdisciplinary advisory team, composed of Eduardo F. Costantini Leandro Chiappa, Victoria Giraudo, and Guadalupe Requena.

She will also be entrusted with the coordination and supervision of the programs in Publications, Education and Art and Thought, and the link-up of the departments of Film and Literature, which Fernando Martin Peña and Maria Soledad Costantini lead.

Eduardo F. Costantini, Founder and President of Malba, says of the appointment: “After an exhaustive new search over nearly a year, we have chosen Gabriela Rangel, a professional with a huge capability and institutional experience, with specialization in visual arts, film and literatures, the three pillars of Malba. After 20 years of living in New York, a crucial city for the art scene, Gabriela will also be able to contribute to her labor a privileged network of institutional and personal relations. On a personal level, Malba will also be a new approach to her native Venezuela, for our Latin American identity and idiosyncrasy,” he points out.

As part of her role, Rangel will also have the task of developing collaborations with other local and international institutions and of implementing the strategies and tools for strengthening Malba's profile as a leader in Latin American art, in close collaboration with the Board de Directors and the Artistic Committee, which currently comprises Gonzalo Aguilar (UBA-Unsam/ Conicet), Andrea Giunta (UBA/ Conicet), Adriano Pedrosa (MASP, Brazil), Julieta González (Jumex, Mexico), Octavio Zaya (freelance curator), and Victoria Giraudo (Malba).

In Gabriela Rangel's words, "Malba is a fundamental space for establishing a cosmopolitan South-North dialogue. I am grateful for the opportunity to contribute to the artistic direction of a museum which is attaining its age of majority with very concrete successes and a promising look toward the future. It strikes me that articulating a Latin American mission out of the opacity of this moment in history requires modulating many different gestures which connect with problems that transcend identity, genders, genres, and borders either real or imaginary. Latin American art is a broken vessel whose pieces we glue together in order to give it back its lost form. Yet the fragments don't make it less interesting or valuable, just more complex."

After the announcement, Gabriela Rangel will set about working with the Malba team on the museum's general programming, and from September 1 will be installed full time in Buenos Aires.

Gabriela Rangel was born in Caracas in October 1963. She studied law and social communications at the Universidad Católica Andrés Bello, and film at the Escuela Internacional de Cine de San Antonio de los Baños, Cuba. She received a Master's degree at the Center for Curatorial Studies at Bard College, Annandale on Hudson, New York.

Starting in 2004, she directed the Visual Arts department of Americas Society, New York's oldest program devoted to Latin America. Prior to that, she worked at the Consejo Nacional de la Cultura (CONAC), the Fundación Cinemateca Nacional, the Museo Alejandro Otero, and the Houston Museum of Fine Arts.

She was a member of the curatorial team of Cartagena's First Contemporary Art Biennial, and was artistic director of the Eighth Symposium in Contemporary Art Theory (SITAC) in Mexico City. She has published essays for the Recoleta Art Center (BsAs), the Gulbenkian Foundation, MALI, The National Art Gallery of Caracas, the Alejandro Otero Museum, the Houston Museum of Fine Arts, the Museum of Design of New York, and Tate Modern, among others. Articles of hers have appeared in The Brooklyn Rail, Hyperallergic, Parkett, Trans>,Atlántica, and Art in America. 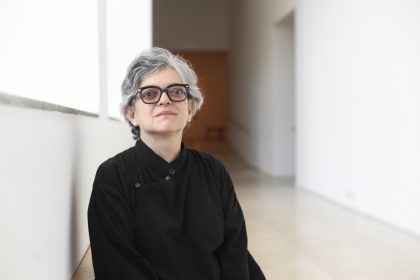 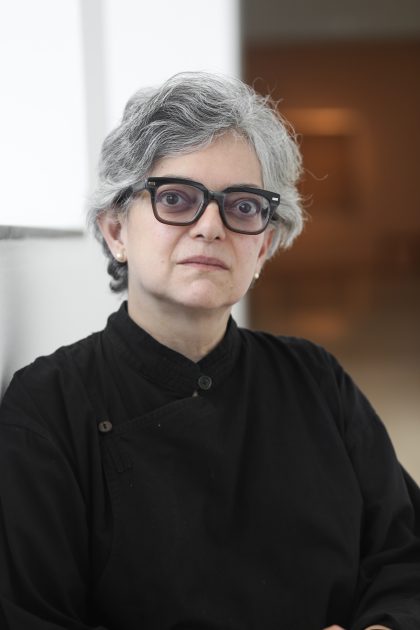 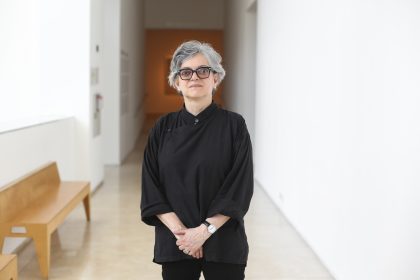