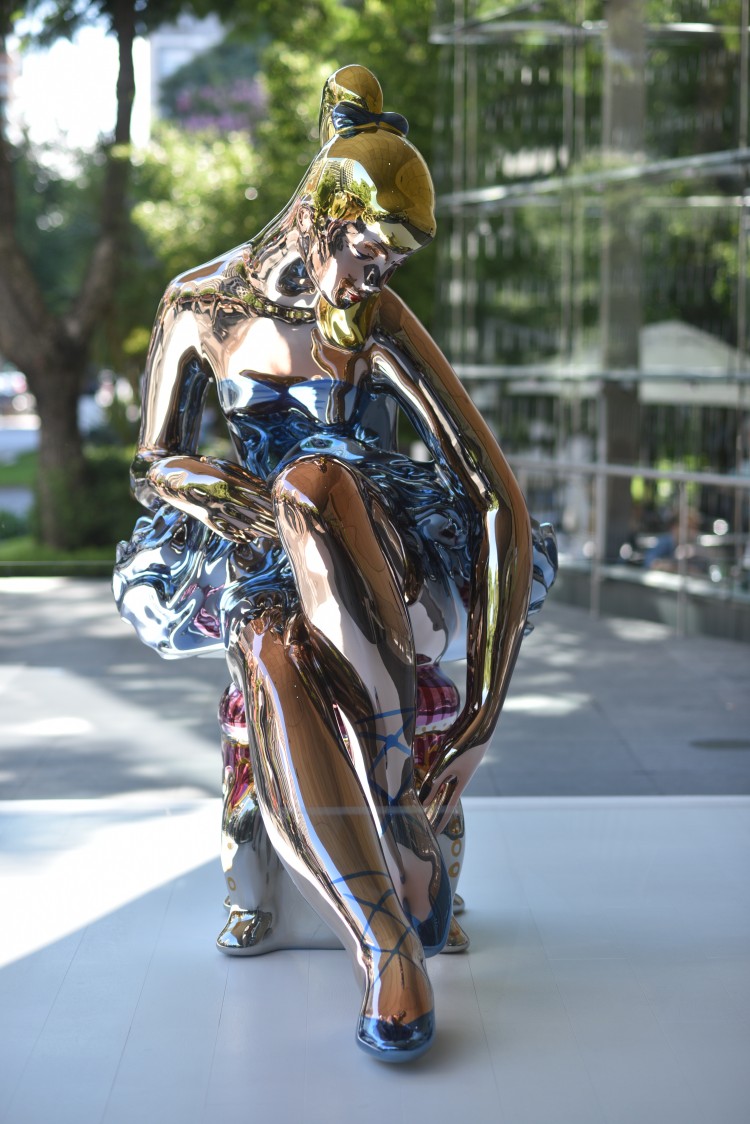 Seated Ballerina is one of Koons’s latest sculpture in his Antiquity series, begun in 2008. The series explores themes such as beauty, fertility, love, and the connectivity in the artistic dialogue that spans the history of man.

The Esplanade Program is presented by

Koons is one of the world’s most influential artists, known for creating such icons as Rabbit and Balloon Dog. Working with everyday objects, his work revolves around themes of self-acceptance and transcendence. 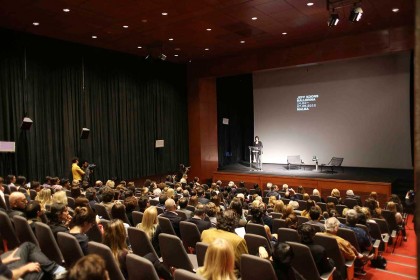 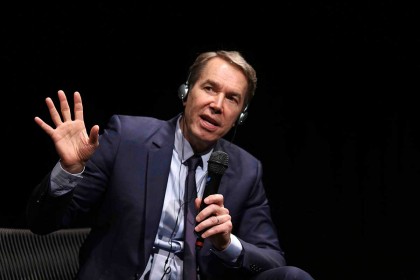 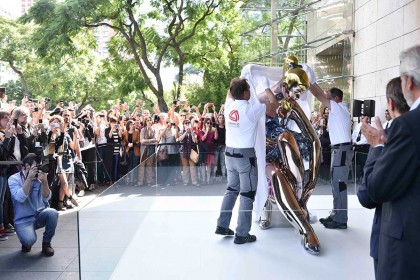 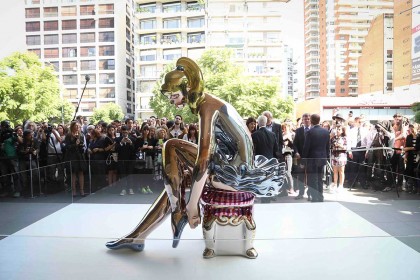 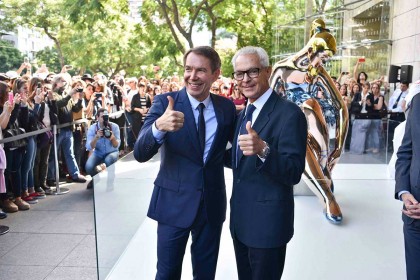 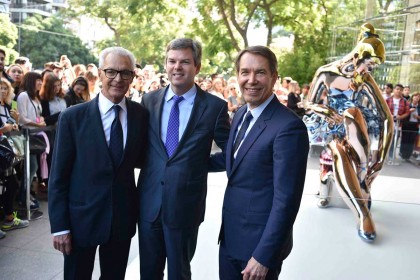