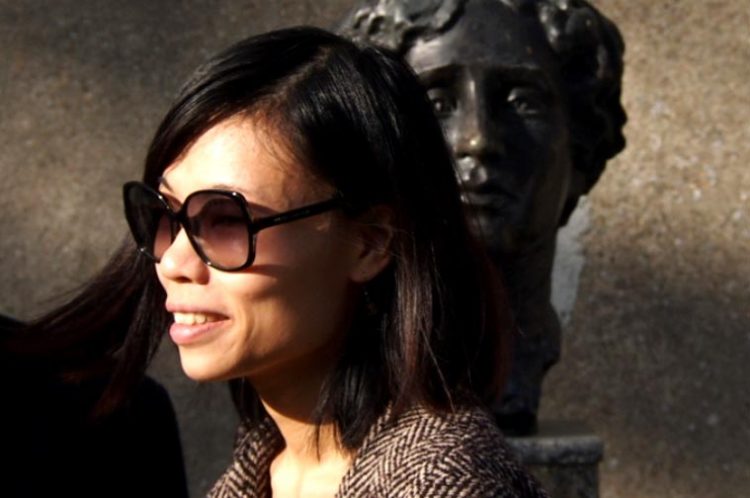 “I renounced discovering how the “diverse origins” are combined – or not—in my life. Poetry consists of slowing down the pace and feeling the written word”, says poet Fiona Sze-Lorrain (Singapore, 1980), selected by the honorary Committee of the Writers Residence at the Malba to participate in a residence of five weeks in Buenos Aires. In dialogue with the writer and Hispano-American poetry specialist Jorge Monteleone, they will go over a retrospective surrounding her work as a poet and translator.

She is a poet, literary translator, editor, and musician who writes and translates in English, Chinese, and French. A French national born in Singapore, she grew up in a hybrid of cultures. She graduated from Columbia University [B.A. in Drama and Theater Arts, East Asian Studies, and French] and New York University [M.A. in Performance Studies] before obtaining her Ph.D. in French from Université Paris IV-Sorbonne.

Her latest collection of poetry The Ruined Elegance was published by Princeton University Press in 2016 as part of the Princeton Series of Contemporary Poets, and was named by Library Journal as one of its “Best Books 2015: Poetry.” It was also a finalist for the 2016 Los Angeles Times Book Prize. My Funeral Gondola, Sze-Lorrain’s second volume of poetry, was published as a Mãnoa Books title by El León Literary Arts in 2013, and was a finalist in Poetry for the 2014 Next Generation Indie Book Awards. Her debut poetry title Water the Moon appeared in 2010 and received a Honorable Mention for the 2011 Eric Hoffer Book Award in Poetry. Invisible Eye (2015), a selection of Sze-Lorrain’s poems translated into Chinese by Taiwanese poet Ling Yu, was released in Taiwan in a bilingual edition. Some of her poems have also been translated into French and Italian. A widely published translator of contemporary Chinese poetry, Sze-Lorrain is a finalist for the 2016 Best Translated Book Award and was longlisted for the 2014 PEN Award for Poetry in Translation. Among her numerous translations are her five books of contemporary Chinese poets—Bai Hua [Wind Says, 2012], Yu Xiang [I Can Almost See the Clouds of Dust, 2013], Lan Lan [Canyon in the Body, 2014], Zhang Zao [Mirror, forthcoming], and Yin Lichuan [Karma, forthcoming]—from the Jintian series at Zephyr Press, and her prose translations of Hai Zi. She has also translated essays by Bai Hua, Bei Dao, and Ma Jian, as well as a long memoir-essay by Zhang Langlang. In addition, Sze-Lorrain has translated Romanian-born French poet Ghérasim Luca, Auxeméry [Mingus, méditations, 2011], and American poet Mark Strand [Almost Invisible/Presque invisible, 2012]. Her translation of essays in Russian-American photographer Alexey Titarenko’s monograph, The City Is a Novel, was published by Damiani in September 2015. A Tree Planted in Summer, a selection of her translations of Taiwanese poet Ling Yu, appeared in November 2015. Also out in 2016 are Sea Summit—her book of translations of selected poetry by Chinese woman poet and theater scenographer Yi Lu—from Milkweed Editions, and Chariots of Women—a book of translations of Taiwanese poet Amang—from Fembooks in Taipei. Sze-Lorrain has co/guest-edited the Mãnoa anthologies, Sky Lanterns: New Poetry from China, Formosa, and Beyond (2012), On Freedom: Spirit, Art, and State (2013), and Starry Island: New Writing from Singapore (2014), all from the University of Hawai‘i Press. With Gao Xingjian, she co-authored Silhouette/Shadow: The Cinematic Art of Gao Xingjian (Contours, 2007). A cofounding editor of Cerise Press, a tri-annual international online magazine of literature, arts and culture (2009-13), she was a corresponding editor of Mãnoa: A Pacific Journal of International Writing (2012-14), and a Distinguished Visiting Writer at the University of Hawai‘i-Mãnoa in fall 2013. She was invited as an international poet for the 2015 Taipei Poetry Festival, and has been a visiting poet at several American universities and colleges. Her work has been supported by fellowships from Yaddo, Writers Omi at Ledig House, and the Helene Wurlitzer Foundation of New Mexico.

Currently, she works as an editor at Vif Éditions, a small independent French press in Paris. As zheng harpist, she has performed worldwide. She lives in France.

The Residence Programme is intended for foreign writers, offering them the opportunity to stay 4-8 weeks in Buenos Aires as part of their professional and artistic development. Each year two calls will be made during the months of April-May and September-October. REM stands as a forum for dialogue and literary creation., geographic and political issues, not only through the work and presence of prestigious writers and specialists residing in the country, but also through annual activities and events that count on the Residence Programme as their main management and promotion agent. 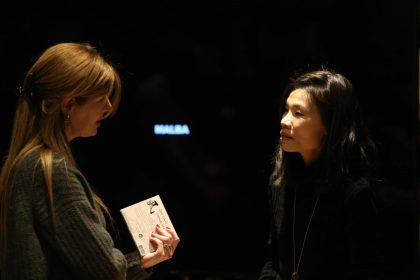 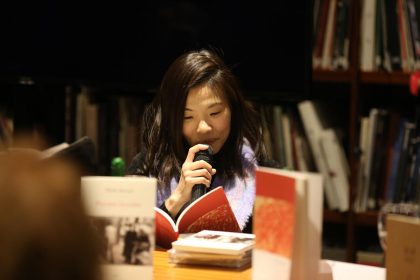 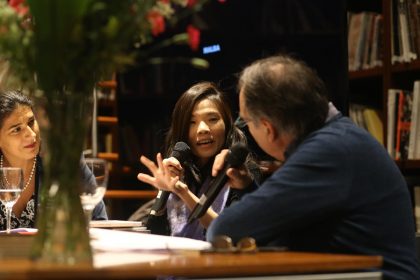 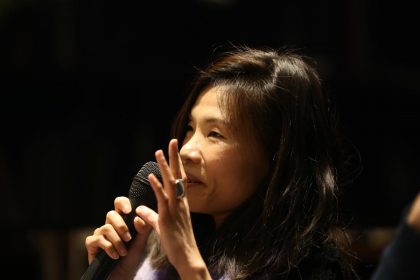 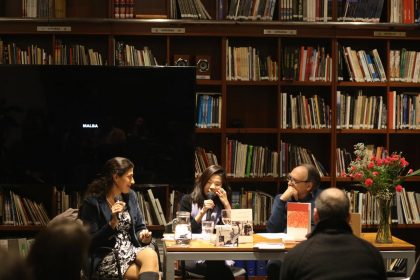 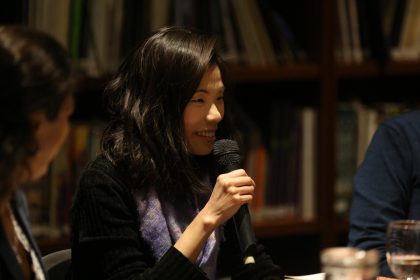 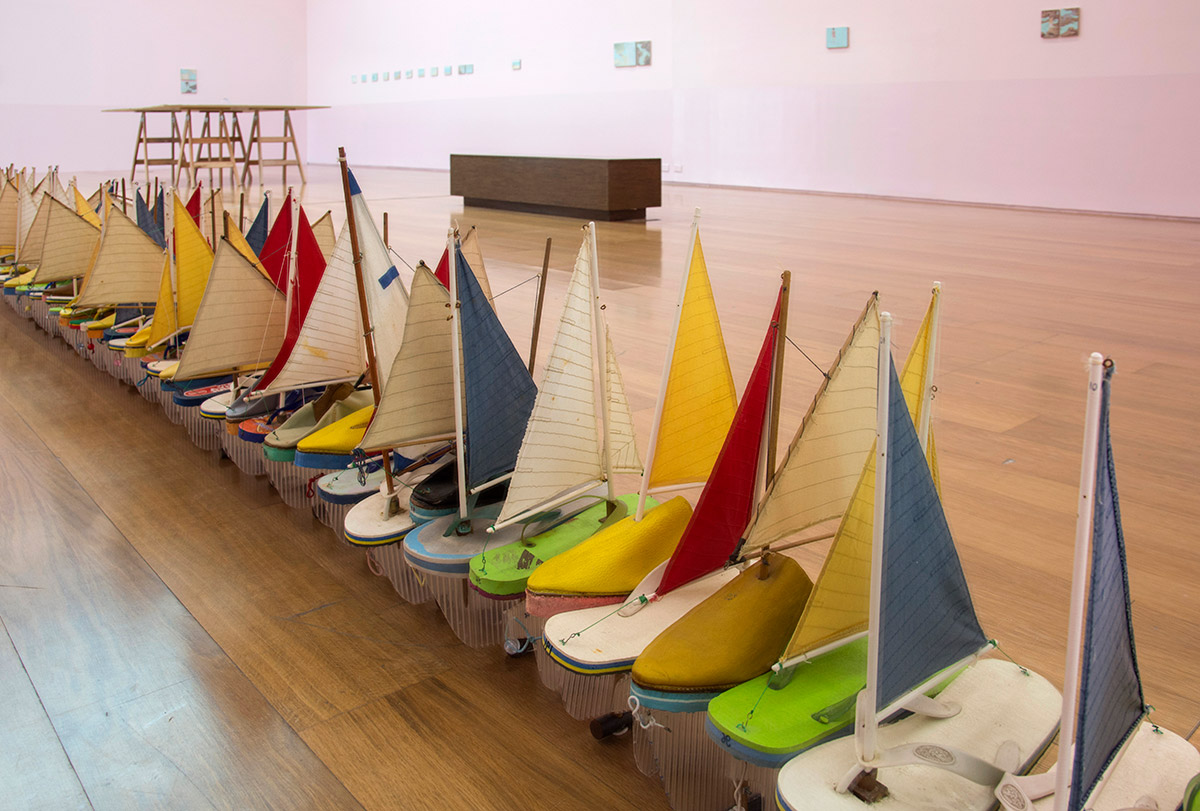 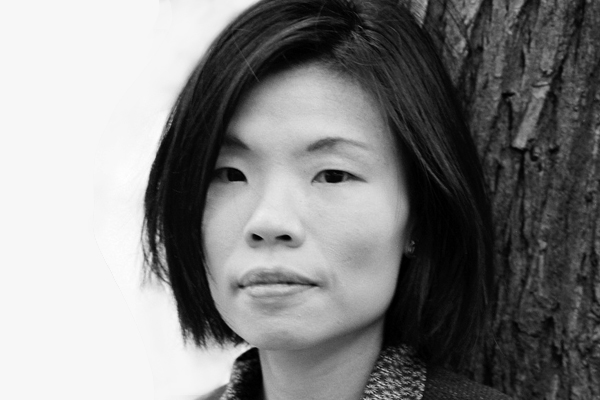 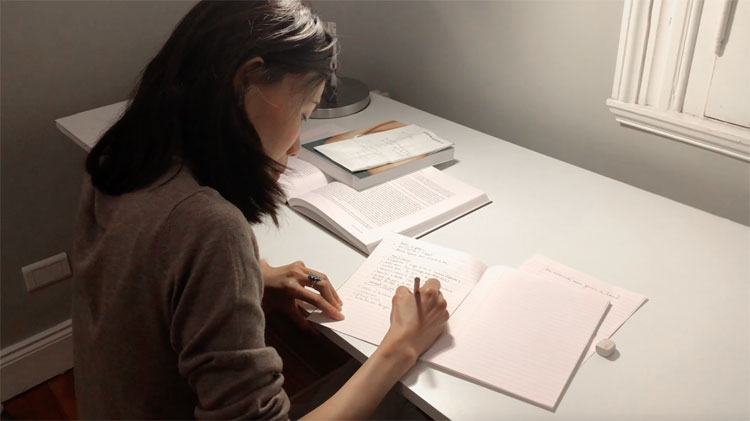 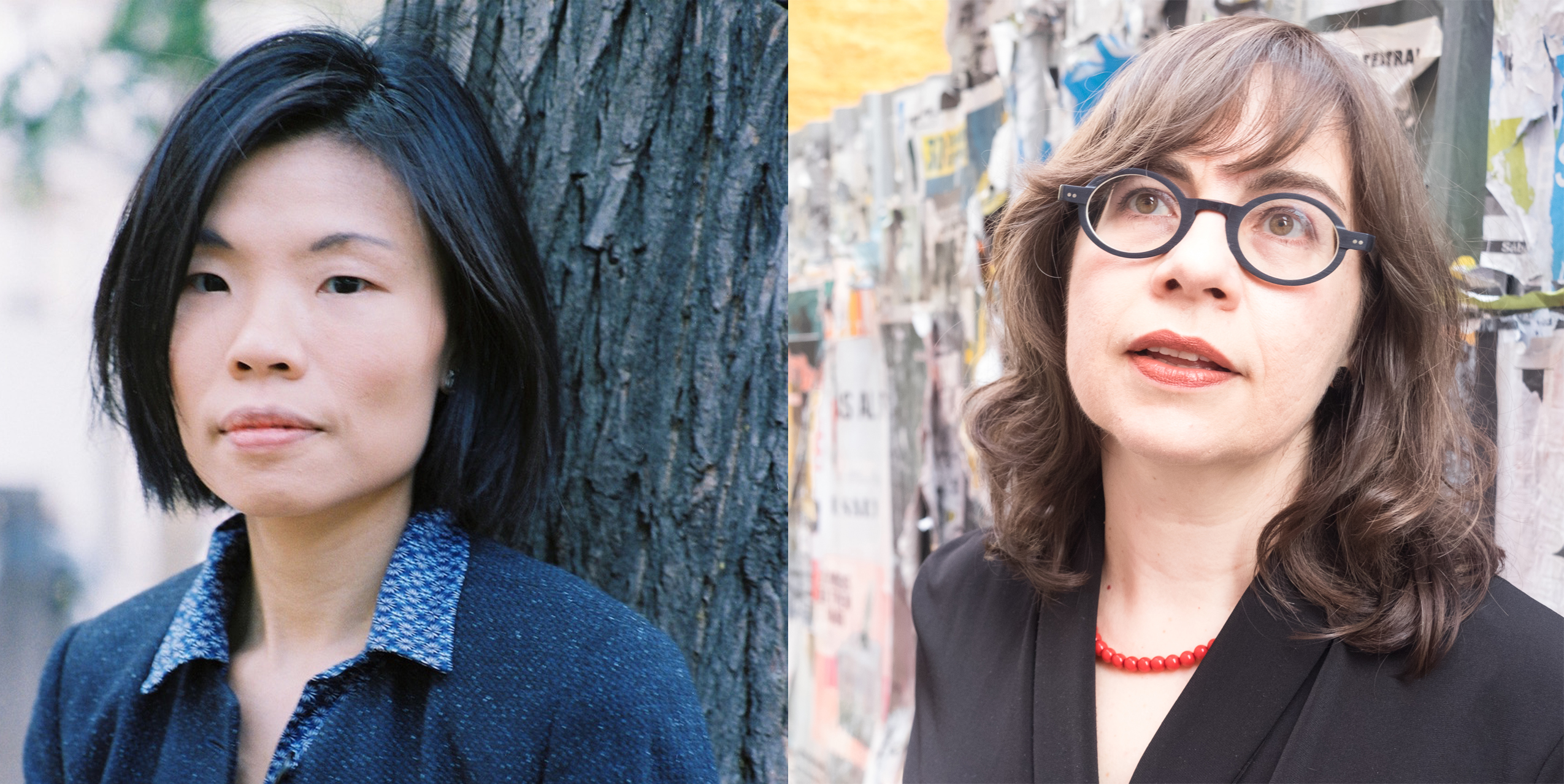 The Residence Programme is intended for foreign writers, offering them the opportunity to stay 4-8 weeks in Buenos Aires as part of their professional and artistic development. 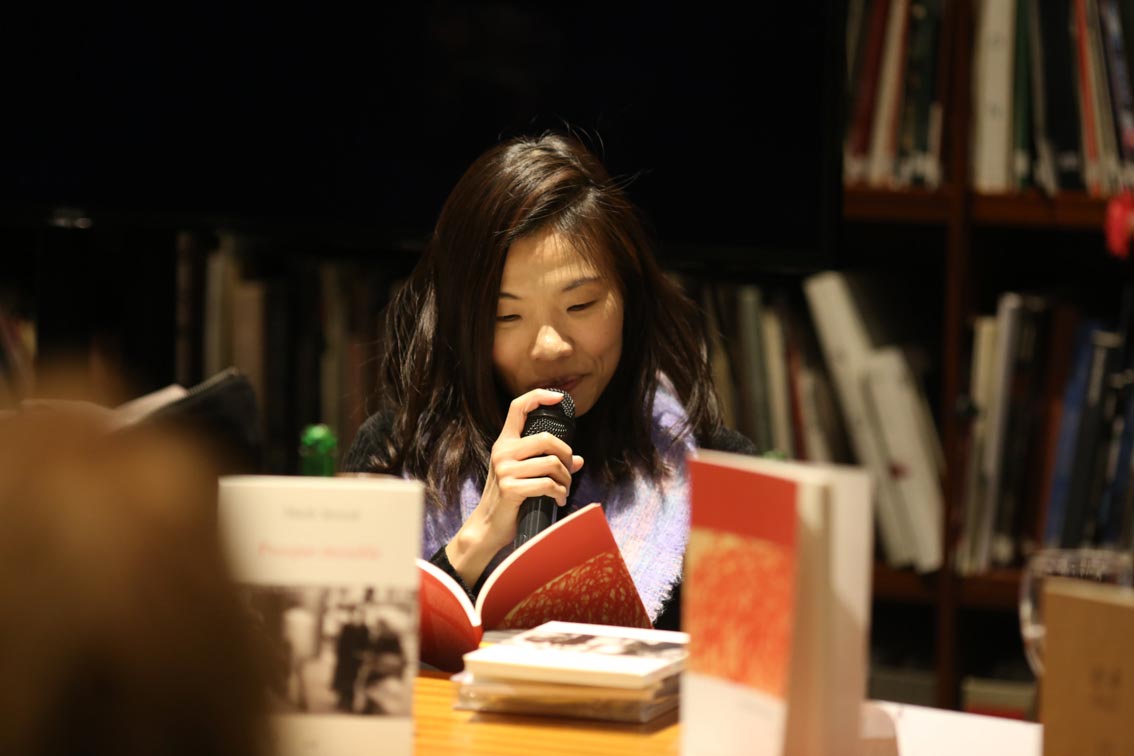